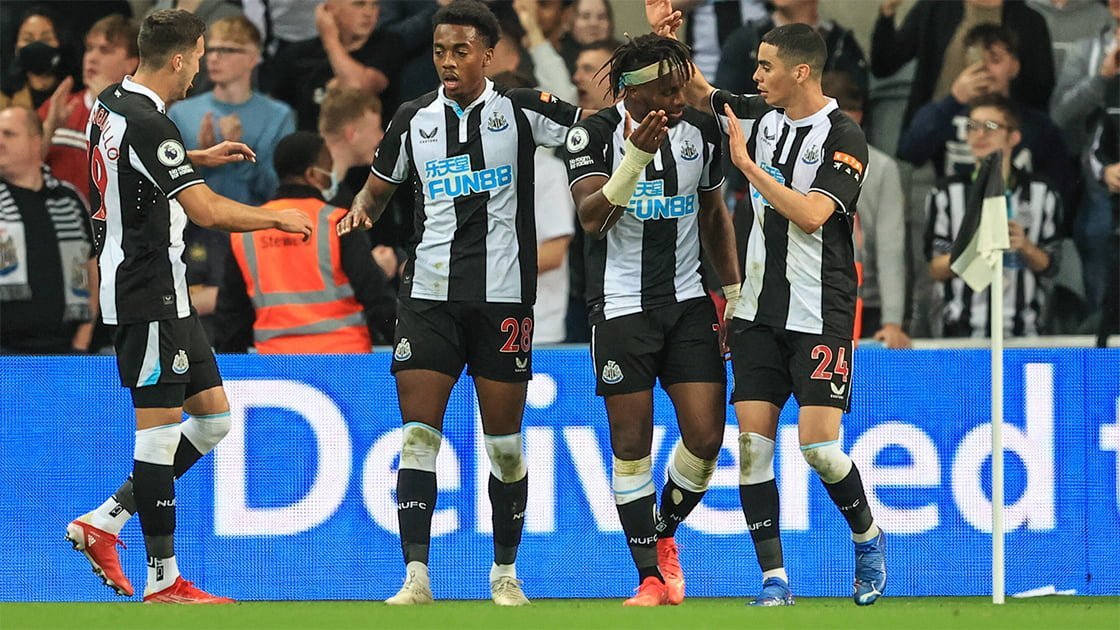 I’m growing sick and tired of this team that apparently I support.

I’m tired of watching the same game every week where the opposition have the ball from the start and the players who are supposed to represent our proud city cower in their own half hoping they don’t concede.

I’m sick of watching the same players pick up what some people earn in a year for a so called performance that would get most of us the sack, or some kind of disciplinary at least.

And I’m sick of the clown that presides over it all.

Today was no different. Totally outplayed at home by a team without a win, missing key players who any other team in this league would fancy their chances against. At one point just before the 20 minute mark the longest we’d had the ball was when Manquillo was taking his time over a throw in. Seriously. Leeds could have easily been two up by this point.

The rest of the game was a game of three teams. Leeds v ASM and 10 players who don’t know what they are doing. The gulf between ASM and his teammates is astonishing. If he had played for Leeds tonight it would have been 7 or 8 nil. He is literally carrying the team. If he gets injured and we have to rely on rubbish like Joelinton we probably won’t even score in the warm up.

Anyway, on to the points cos it’s late and I don’t want to waste any more time on this shower.

Each player starts at zero and has to do something to earn their points.

Some decent saves but appalling distribution and he needed to do a lot better with their goal. He needed to be in line with the direction of the ball and not just assume contact from their forward which didn’t happen.

A thirty yard cross from the byline should not end up in the net.

Reasonably solid and did offer some kind of threat going forward. He looks to link up play at least.

Defensively useless but did offer something going forward and was unlucky with a shot that hit the post.

Some contributions but nothing worthy of note.

Helped create their goal with his inability to track their forward. He also failed to track a run from Bamford that should have seen them score their second.

This player is useless unless it’s a 50/50 bouncing ball that he can hoof into the stand.

Some contributions at times and a few tackles won.

This bloke should not be paid for this game or if he is, it should be given to charity. He is a disgrace to the shirt.

He did absolutely nothing all game, got in the way of passing moves, gave the ball away and his shooting when well placed in front of the Gallowgate was horrendous. Pathetic from start to finish.

And you would think he would be trying to earn his place. Shelvey had a good game without even playing after this non-performance.

He earned his point for the layoff to ASM.

Apart from that he held up our attacks, lost the ball all around the pitch, fell over in their penalty area rather than shoot and basically did everything you would expect from someone who can’t play football.

He and our captain are stealing a living because they “look” the part. Unfortunately, looking athletic and having a footballing brain don’t go hand in hand. This pair prove that beyond doubt.

He put effort in and had a couple of decent runs. Not much else.

A few decent runs, turning midfield possession into an attack, but certainly one of his poorer games.

Very lucky not to give a penalty away in the first half with a badly timed tackle on James.

The difference between a draw and defeat.

He was so far above our other players you would think he was from a different planet.

I hated that game tonight as you can probably guess and if any of you think I’m being harsh with the scores, then you try and justify being outplayed at home and tell me how well the players did, because I just didn’t see it.

Like I said, I’m sick of watching the same game every week.