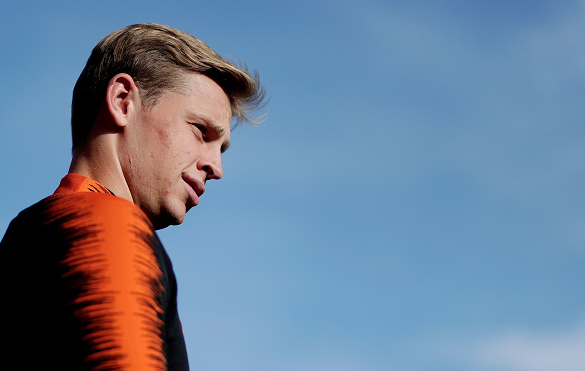 Manchester United are joined by a ‘new actor’ in the chase for Frenkie de Jong, as Chelsea are interested in the Barcelona player.

That’s according to Sport on Sunday, who explain the La Liga side are not willing to get rid of the midfielder unless there is a very good offer. Xavi Hernández’s side have set De Jong’s starting price at €80m.

The Netherlands international’s future remains ‘unknown at this time’. If given a choice, he will continue at the Camp Nou. However, he has a market and is one of the highest earners at the club.

It’s claimed the Red Devils are the club closest to securing his signature. Erik ten Hag’s side and Barca ‘continue negotiating and approaching a position’ for the Dutchman, but the former’s offer doesn’t convince the Spanish giants.

Chelsea have entered the picture for the former Ajax man. However, the Blues have a secondary role in this case as they wait to see whether the Old Trafford club fail to agree a deal.

If Manchester United were the only suitor, then it is evident they could get a lower price. For this reason, Chelsea’s interest in De Jong will play in Barcelona‘s favour, so that United ‘raise their offer’ for De Jong.

The west London club participating in the Champions League gives them an advantage over United. Ten Hag’s presence could help the Manchester club since the manager worked with De Jong at Ajax.

“I am going to do whatever is in my power to make him stay,” Laporta said, as relayed by AS.

The report states ‘after the carrot came the stick’, as the Camp Nou side’s chief confirmed United’s interest in De Jong and also hinted about moving the player away from the club.

“It is also a salary issue and it would have to be adjusted. We know that there are clubs that love him, not just Manchester United; and we have no intention of selling,” Laporta added.

AS explain there have been negotiations between Barca and United for De Jong. There could be news in the next few days. 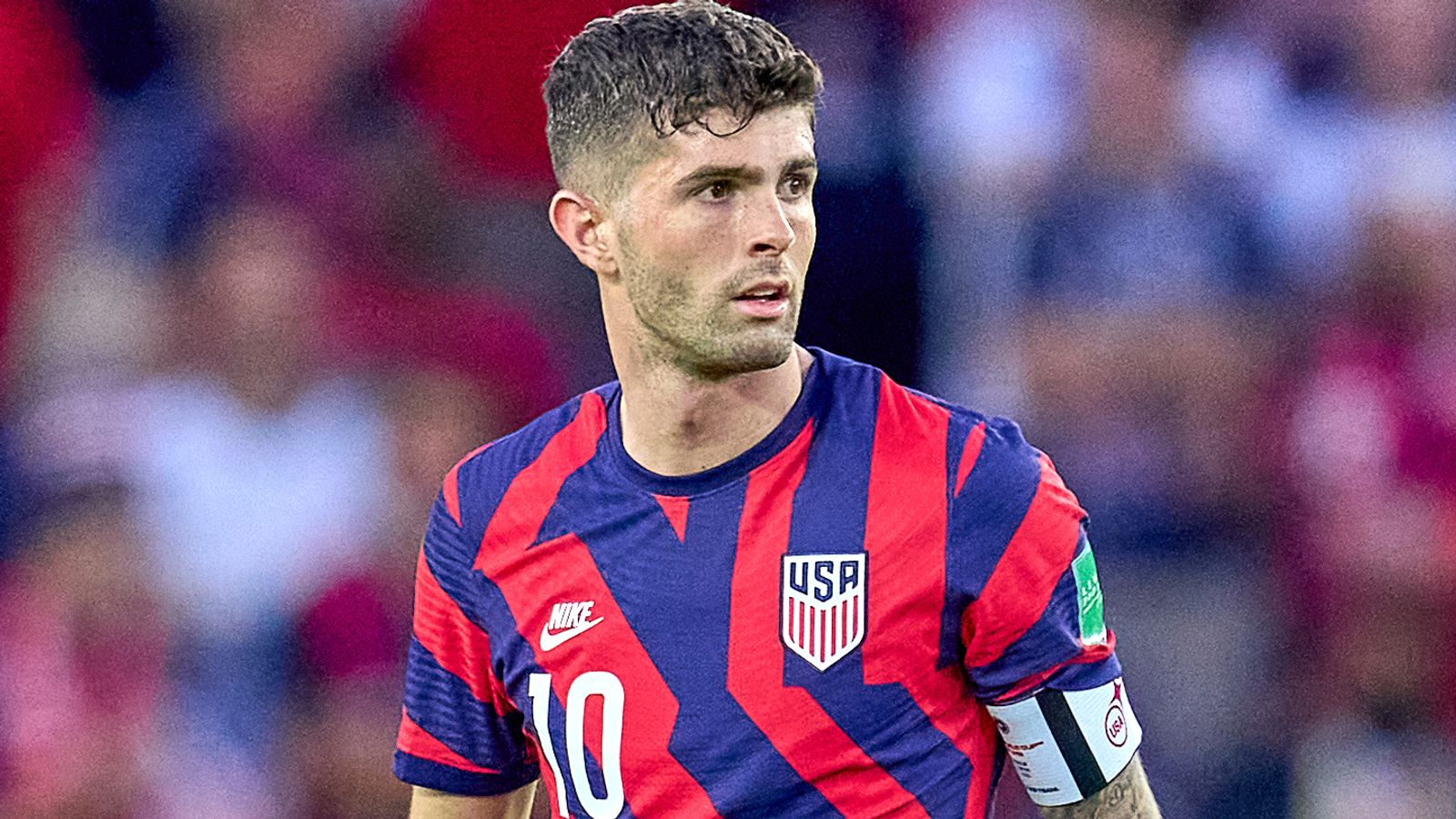 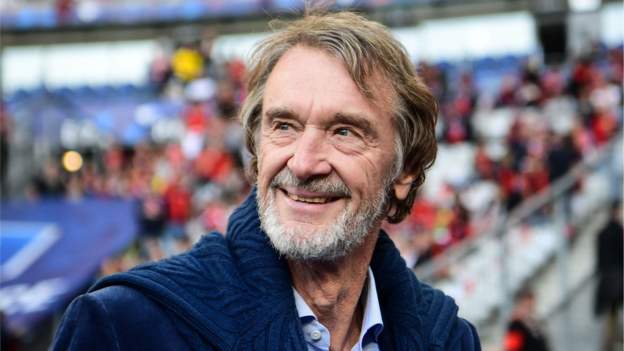 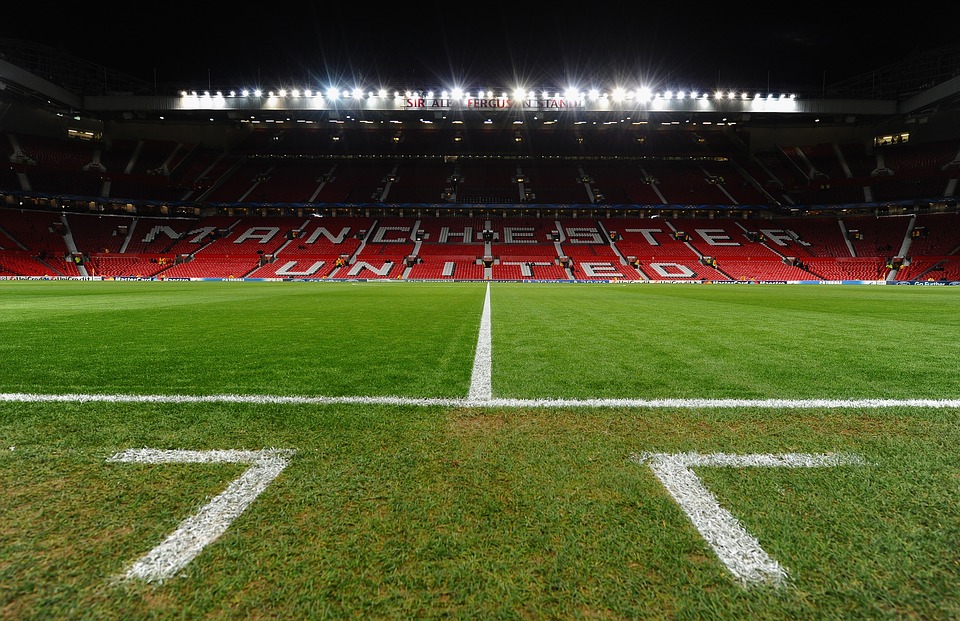 Image via: Max Pixel Man United are looking at Yan Sommer, as a potential back-up for David de Gea. Erik...