Former Sunderland defender Paul McShane has announced his retirement form professional football. The Republic of Ireland international signed for the Black Cats in 2007, signing from West Bromwich Albion for a reported fee of £1.5million.

McShane made 369 league appearances, with almost 100 of them coming in the Premier League with Sunderland and Hull City. He has spent the 12 months back with Manchester United after leaving Rochdale in the summer of 2021.

He took up the role of player coach with the purpose of playing as an overage player in the Red Devils Under-23's youth set-up. McShane will continue his work with the Manchester United Academy coach in the Professional Development Phase, working with players between the under-18 to under-23 group.

Speaking to ManUnited.com McShane said: “I’m calling it a day playing now. I’ve had 20 years playing and I’ve come back into the club as a player-coach in the Under-23s. It’s been a great year and great experience but now it’s time to fully focus on the next stage of my career, which will be in coaching.

"I am [proud]. Sometimes when you’re on the journey itself, you can get lost in it. It’s a career where there’s lots of ups and downs and there’s so many challenges, but now, I think I can look back and have fond memories of different stages of my career.

"I was just a young lad from County Wicklow in Ireland. I think my dream at the start was to play for St Joseph’s Boys, which was a Dublin team, because around my area, if you played for that team, you were known as a decent footballer, so that was the start of my dream. When I got there, my dream grew bigger and bigger and I look back at some of the games I’ve played in and I’ve played against the best players in the world and played with many great players as well.

"Being here at Man United and now finishing with Man United as a player-coach, it’s been a hell of a journey. I’m grateful for it.

"There’s a few stand-out moments. It’s hard to pinpoint one that was my favourite. Just having a football career, firstly. I look back at the challenges that I faced and having the ability to keep going, looking back I was quite mentally strong, I think I always picked myself up from disappointments.

"[If I was to pick] moments, I'd say my Irish debut, representing my country in every game that I played in, my Premier League debut, getting promoted with Hull on the last day, captaining Reading, the FA Cup final. It’s been great, and over the next week or two, maybe I can look back and appreciate what I’ve been through over the past 20 years.

"I’ll be working alongside the coaches in the PDP [Professional Development Phase]. It’s great for me to see up and down the age groups. It’s sort of what I’ve had this year but I can fully dive into that now, now I don’t have one eye on playing. I just want to try and help the players as much as I can." 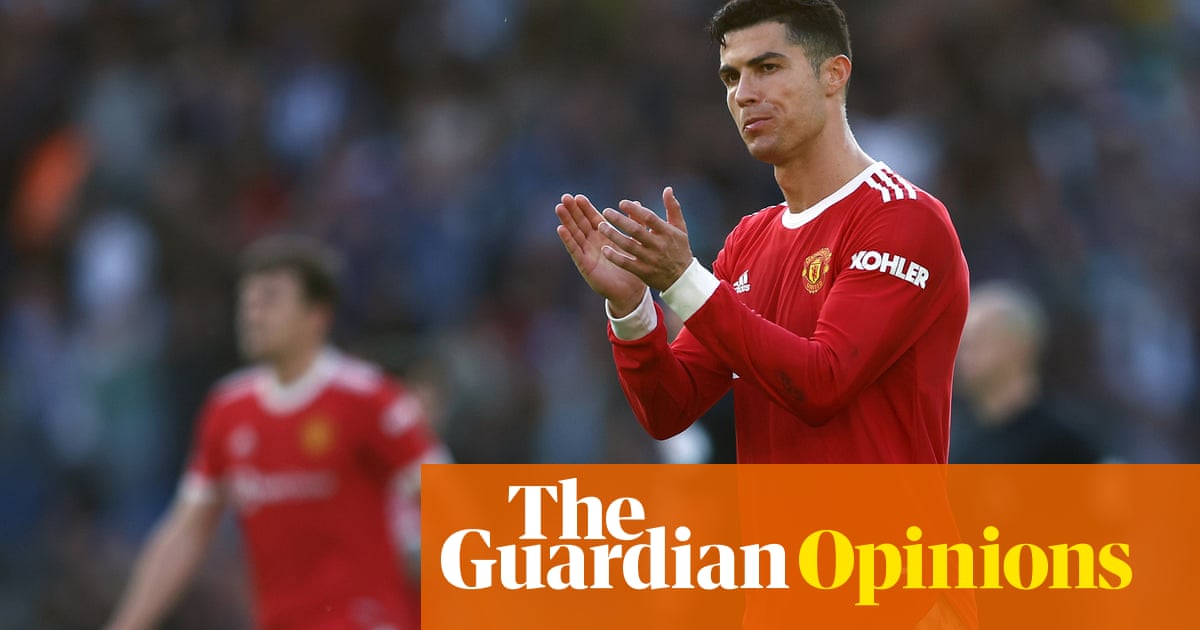 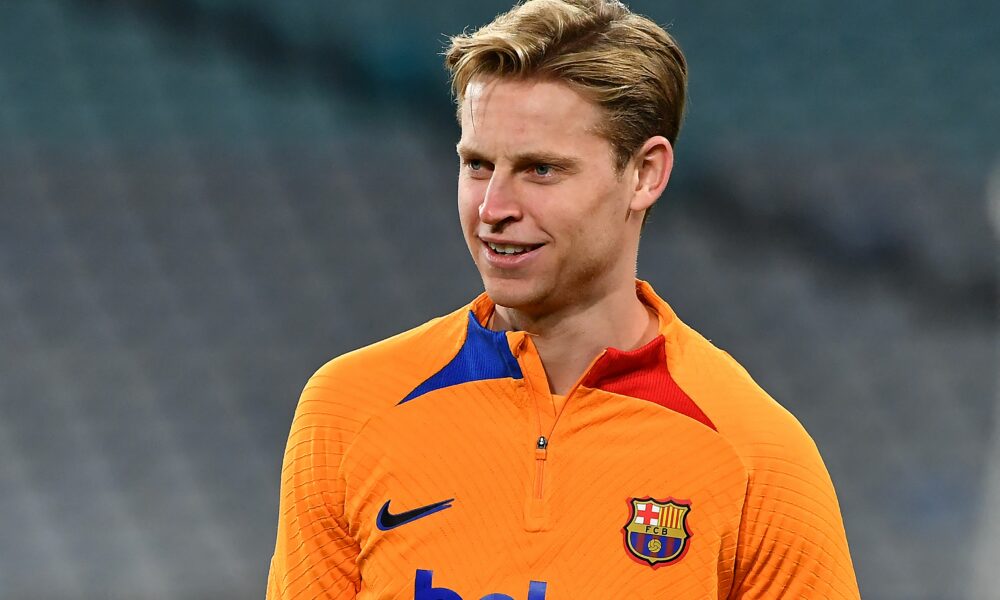 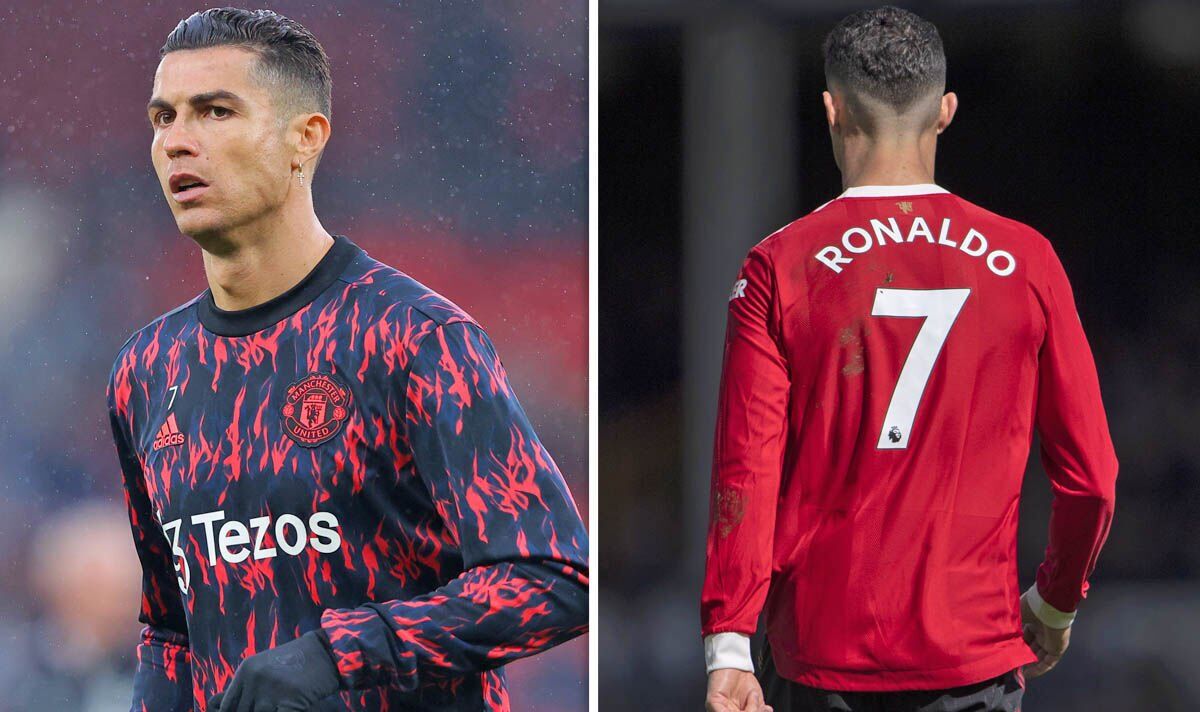