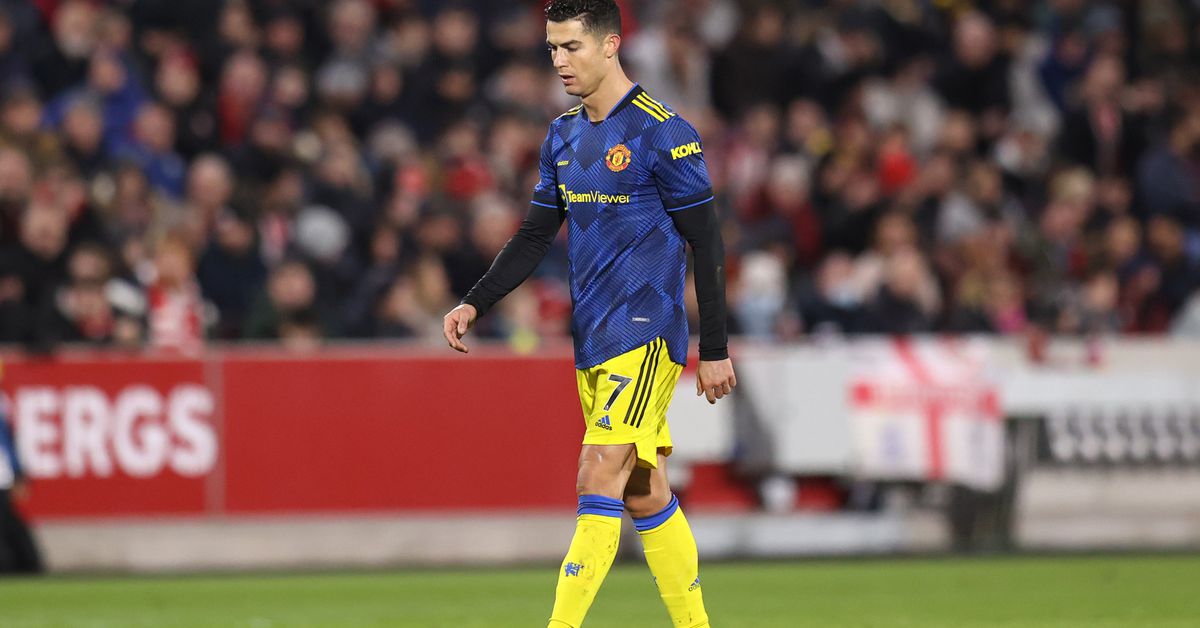 The Red Devils prevailed 3-1 at Brentford in midweek, while David Moyes’s men went down 3-2 at home to Leeds United.

Ronaldo sustained a neck problem during the 3-1 victory at Brentford in midweek, when he was substituted for the closing stages.

Ralf Rangnick provided a team news update to club media after speaking at the pre-match press conference and confirming that Victor Lindelof has joined fellow defenders Aaron Wan-Bissaka, Luke Shaw and Eric Bailly on our list of absentees, following a break-in at the Sweden skipper’s home.

With Paul Pogba not yet ready to return from injury, there could be better news regarding Jesse Lingard and Scott McTominay.

However, striker Edinson Cavani is another doubt for the visit of the fourth-placed Hammers.

Those in the UK can tune into Sky Sports Premier League or Sky Sports Main Event. Those Stateside can catch the action on Peacock or Universo. Everyone else, head on over to LiveSoccerTV to find your viewing options.

Sky Go is the place to be if you’re in the UK. In the States, you can catch the action through Universo Now or Peacock. If you’re in Canada, you can stream the game through DAZN.