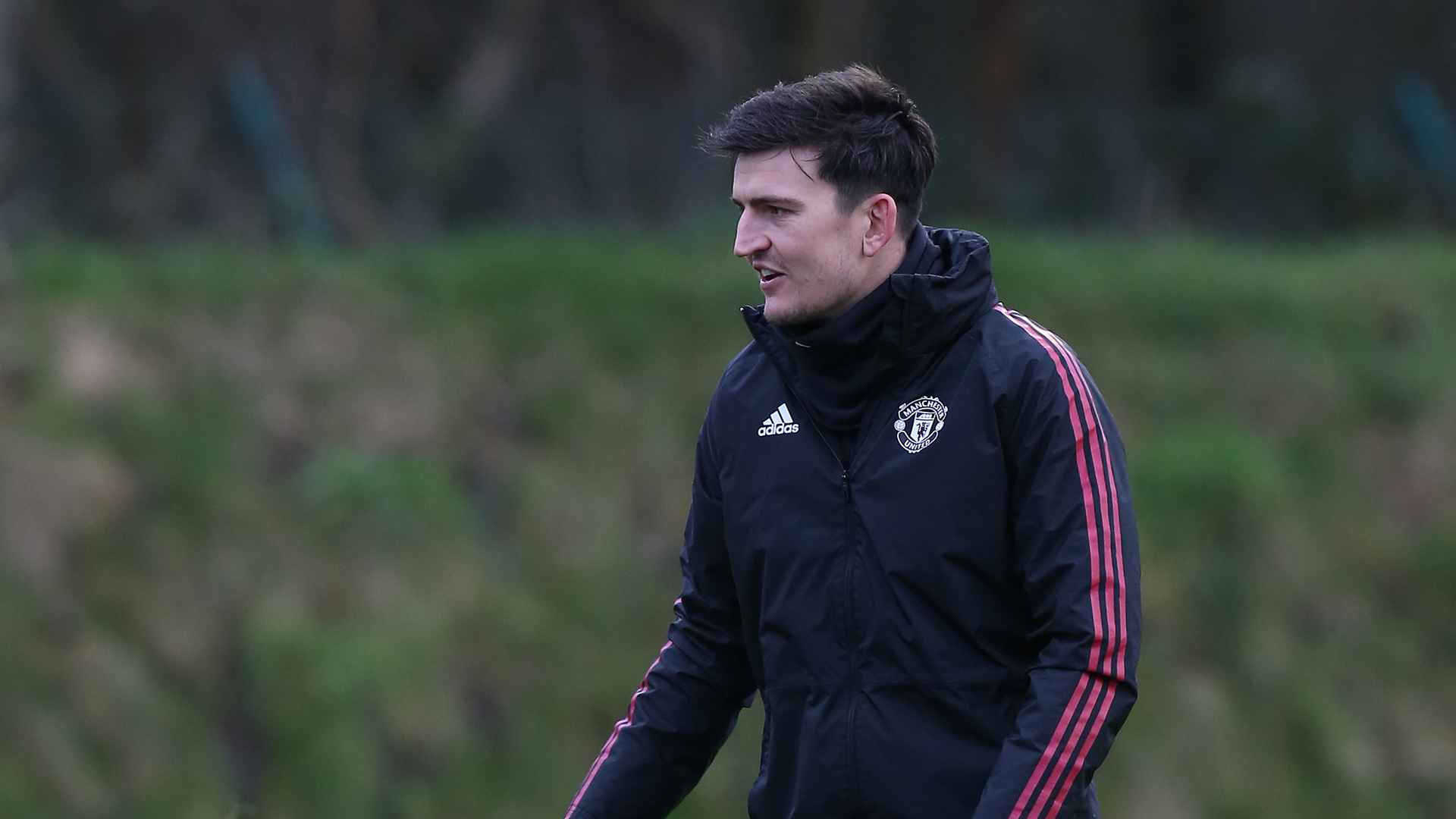 Harry Maguire's return to full fitness has proved very timely as Manchester United head into one last game before the winter break - and arguably the toughest one of the calendar year so far.

West Ham United are currently occupying one of the four coveted Champions League qualification places in the Premier League and are unlikely to give that up without a fight, as the likes of Jarrod Bowen, Michail Antonio and Maguire's England team-mate Declan Rice continue to impress the pundits. The Reds beat the Hammers 2-1 away back in September but only after David De Gea superbly saved a last-gasp penalty by substitute Mark Noble, who had been sent on by manager David Moyes with the sole objective of converting the kick at the London Stadium.

De Gea was up to his tricks in the capital again three days ago, producing several saves to preserve parity as United went into the break at 0-0 after being under Brentford's cosh. Maguire, feeling his way back into matchdays after a recent injury, watched on admiringly from the bench.

"It wasn't pretty in the first half and David made some big, crucial saves again," admitted the captain. "We spoke about things at half-time and knew we had to up our game. "Having managed to keep a clean sheet in the first half, I felt that we would go on to win the game and thankfully our counter-attacking football in the second half was really impressive.

"The most satisfying thing for me was the way the lads stuck together and dug in. We obviously didn’t play well in the first half, it was nowhere near the level that we wanted to play at. But when you’re coming back out after it was 0-0 at half-time, and you’ve maybe faced their best football, you know as a group of players that you’ve got so much more to give in the second half and to improve on."

Maguire entered the midweek fray in the 71st minute and helped Ralf Rangnick's side to see out the win, effectively sealed when his fellow substitute Marcus Rashford became the third Academy graduate to find the back of Brentford's net after Anthony Elanga and Mason Greenwood. "That’s what this club is about and what it’s been about for numerous years now, we bring through young talent and people get opportunities," Harry told us. "Anthony has broken into the team in the last couple of games and he’s done really well and should be really proud of himself. You’ve obviously got Marcus who is established and Mason who is growing and growing and getting better and better. It’s what this club is about, it brings through talented footballers and if you’re talented enough, then you’ll get an opportunity to play and that’s what happened with Anthony."

Maguire's cameo appearance in west London was his first outing of 2022 and he's now itching to build on that by starting against West Ham, in the absence of Victor Lindelof - after a break-in at his family home - and Eric Bailly, who is preparing for a last-16 qualifier at the Africa Cup of Nations with Ivory Coast.


"Obviously I had a little setback [with a chest injury] for a couple of weeks and it’s nice to be back on the pitch," said Harry.

"It was my first minutes for two-to-three weeks after a little setback but it’s one that I feel I’ve overcome. I’ve managed to get a good week’s training in and also the 20 minutes I played [on Wednesday night] so I feel like I’m ready now."