The Reds of Manchester host West Ham tomorrow in a huge clash for Top Four. They can jump past three London clubs to fourth with a win before Chelsea host Spurs and Arsenal take on Burnley. West Ham have lost three of their last six league games with defeats to Leeds, Arsenal and Southampton. They have conceded a lot of goals in that time too and are clearly missing Ogbonna and Zouma. However they still have a dangerous attack and can cause a lot of problems. They have already beaten United at Old Trafford but faced defeat in the Premier League. Who will come out on top? Here’s all you need to know:

Manchester United will be without Paul Pogba, Victor Lindelof and Jadon Sancho. Pogba is lacking in fitness after returning to first team training. Lindelof is back with his family after an incident last night and our thoughts and prayers go to his wife and family. As do they for Jadon Sancho who attended his aunt’s funeral on Wednesday and is still on compassionate leave. Wan-Bissaka is seriously ill as he won’t be available until early February. Cristiano Ronaldo was disappointed to come off after 71 minutes and will be disappointed to have suffered another injury, this time to his neck and he may be limited to a bench appearance. Edinson Cavani and Luke Shaw missed the midweek match and may be ready to feature but it remains unclear. Eric Bailly remains on international duty.

Mark Noble and Angelo Ogbonna remain long term absentees. Zouma and Soucek could return after missing the defeat to Leeds while Benrahma is on international duty as well.

This is a game to take seriously and I think United make only a couple of forced changes. Maguire comes in for Lindelof and perhaps Shaw for Telles if he is fit. McFred stay together as they were so impressive against Brentford and Fernandes holds the no.10 role after two assists. Greenwood and Elanga keep their places and that leaves the striker role which could be given to Rashford or Martial depending on fitness but Martial is better as a 9 or it may mean a reshuffle of the front 3. There is talk of a diamond with Fernandes or Donny being a false 9 but it is up to Rangnick if he sticks with the effective 4-3-3 or swaps things around.

I think United can dismantle West Ham if Zouma and Soucek are not ready. West Ham have less steel in their spine and are missing that spark with Benrahma. Antonio and Bowen are deadly but miss a lot of chances. United still look open and vulnerable but Maguire and Shaw could provide better defensive cover and physicality than Lindelof and Telles. I don’t doubt United will concede but, based on the performance against Brentford, they’ll create enough chances to score. This will be a stressful watch for sure. 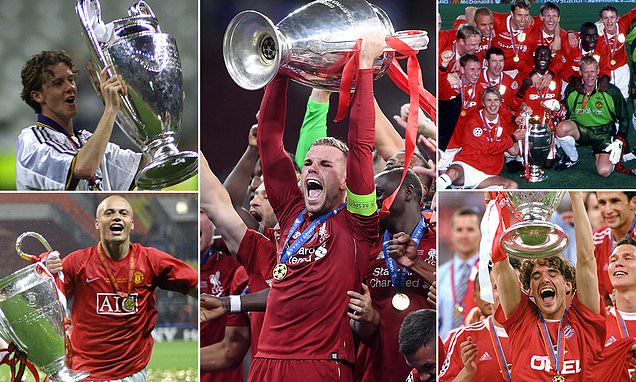