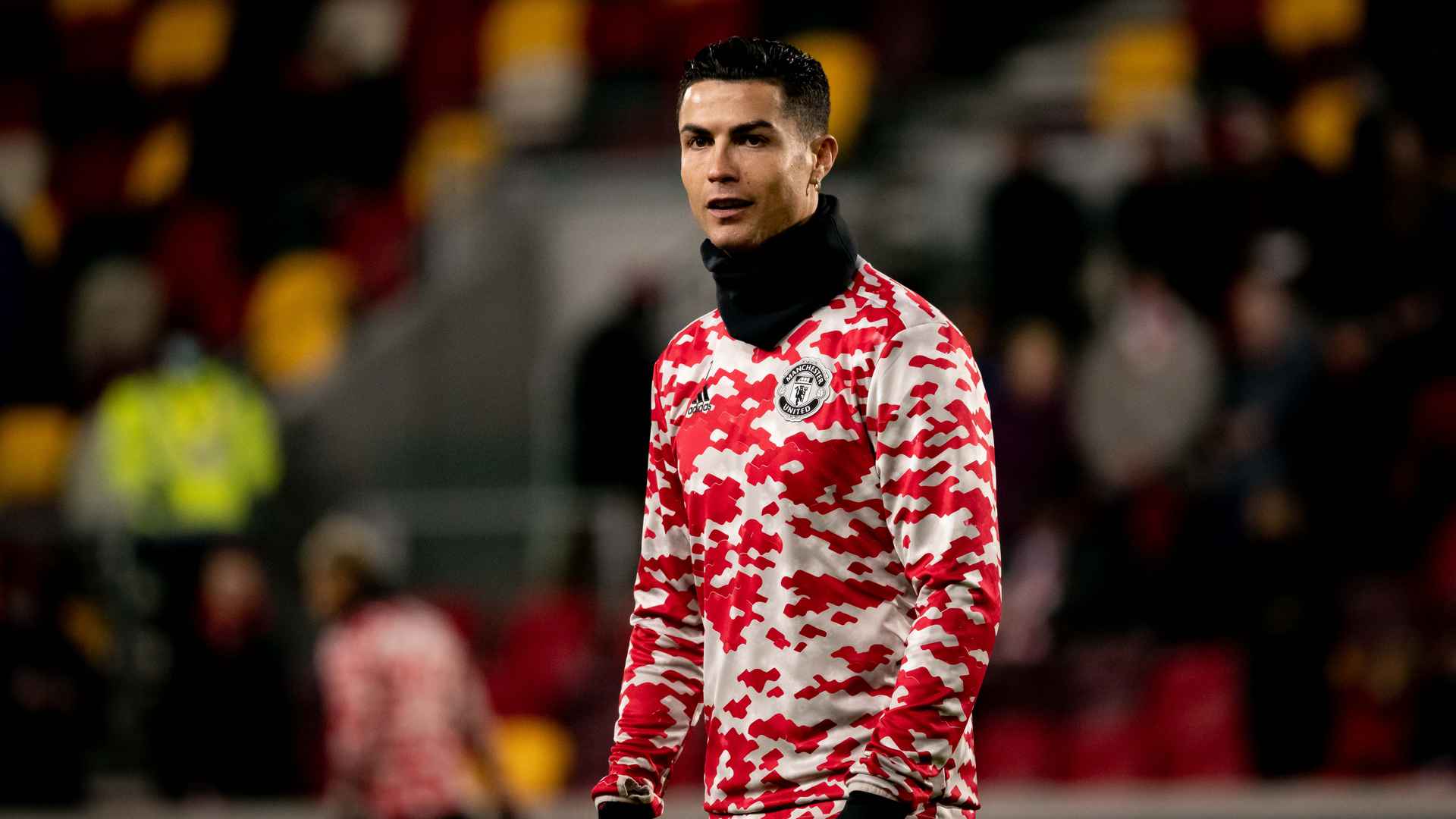 The no.7 sustained a neck problem during the 3-1 victory at Brentford in midweek, when he was substituted for the closing stages.

Although receiving treatment on the injury, he could face a race against time in order to be fit for the 15:00 GMT kick-off on Saturday (22 January).

Interim manager Ralf Rangnick provided a team news update to club media after speaking at the pre-match press conference and confirming that Victor Lindelof has joined fellow defenders Aaron Wan-Bissaka, Luke Shaw and Eric Bailly on our list of absentees, following a break-in at the Sweden skipper's home.

With Paul Pogba not yet ready to return from injury, there could be better news regarding Jesse Lingard and Scott McTominay.

However, striker Edinson Cavani is another doubt for the visit of the fourth-placed Hammers.

The boss will speak with Jadon Sancho after training on Friday in a bid to ascertain whether the winger feels able to play, following a family funeral this week.

“Cristiano is a question mark because he has a problem with his neck,” Ralf told MUTV's Stewart Gardner. “He received treatment yesterday for two-three hours and we will have to wait to see how he feels today.

“Edi hasn’t been training with the team yet and will hopefully resume training today and then we’ll take the final decision after the training session today, [around] if he will be available for the game tomorrow.”

“Aaron will still be missing,” confirmed the boss. “He’s still ill. Jesse resumed back for training yesterday and he will be training today so he should be available for the game.

“We need to see where Jadon stands. He didn’t train yesterday. As you know, he attended a funeral on Wednesday and didn’t want to train yesterday as he is still affected by that. We will have to see.

“I will see him for training today and speak with him after the training session, to see if he is in the state of mind, and also his energy [is there], so he can be available for tomorrow.”

McTominay, outstanding in the win at the Brentford Community Stadium, was replaced towards the end by Nemanja Matic after being troubled by some pain in his back.

However, the Scotland international should be ready to line up again this weekend.

“According to the medical staff, and I spoke with Scotty myself yesterday, he should be back in training today and I think he will be available tomorrow,” was the positive update provided by Rangnick ahead of formulating his plans to take on the Hammers.