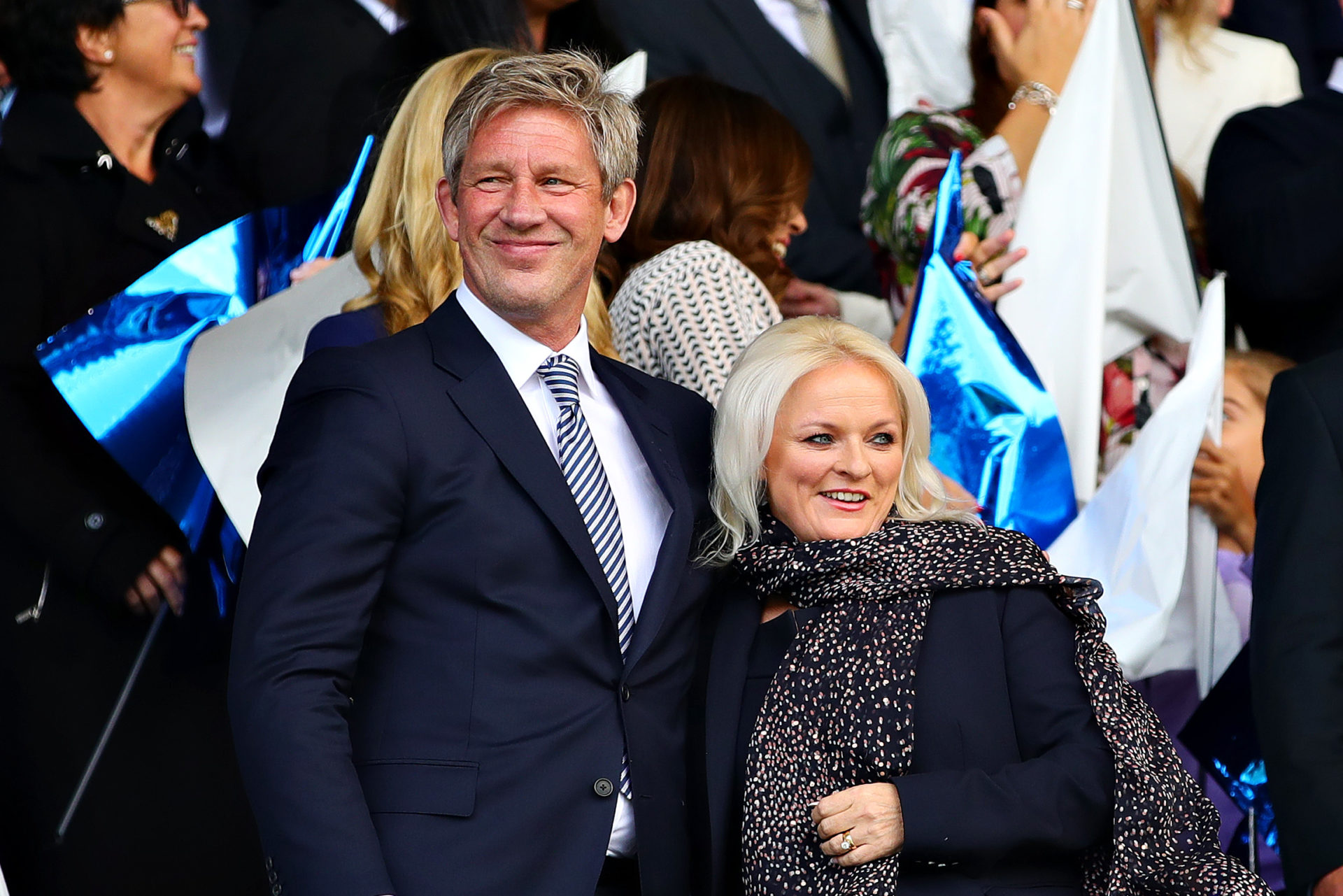 Paul Merson thinks Graham Potter, who was wanted at Everton, is a manager Manchester United should push for, as he told Sky Sports.

The Sky pundit labelled the Brighton boss as ‘outstanding’, but he doesn’t think Man United will appoint the Englishman because he’s ‘not a name’.

Everton sacked Rafa Benitez on Sunday and they are now searching for yet another name to take to the Goodison Park dugout.

In the summer, it could have been a lot different because the now-sacked, Marcel Brands, wanted Everton to appoint the ‘genius’ Potter instead of Benitez.

Perhaps those in the Goodison Park boardroom should have listened because this ill-fated Benitez reign was one of the worst in the club’s history.

Nonetheless, this is what Merson had to say about Potter and why he is worthy of taking charge of a club like Man United.

“I am a big fan of his,” said Merson. “I think he plays brilliant football.

“If I was Manchester United, then I would be watching Potter. The way they play their football. They haven’t got the quality of Man United players. And they play great football.

“If I was Man United. I would be monitoring him. I would think ‘why not go for him?’.

“They won’t because he’s not a name. It’s as simple as that. Then, the Man United fans will be like ‘why are we getting somebody from Brighton for?’. And that’s how it works. I think he’s outstanding.”

The style of play Potter has implemented at Brighton is one many clubs across Europe would happily pay to watch on a weekly basis.

Potter isn’t working for a club that has a huge budget or has spent large amounts of money, in fact, far from it.

Therefore, it makes the job the former Swansea boss is doing even more impressive and one that should see his name linked with both the Everton and Man United post.

If Everton decide to knock on Brighton’s door for Potter, then you can’t see any reason why he would turn down such an offer to manage one of the biggest clubs in England.

The Toffees may have gone through difficult times of late, but they are a traditional top-six club that is eager to get back to their old days and that’s surely too hard to turn down.

In other news, ‘It's true’: Marcelo Bielsa says one Leeds player simply not at his best