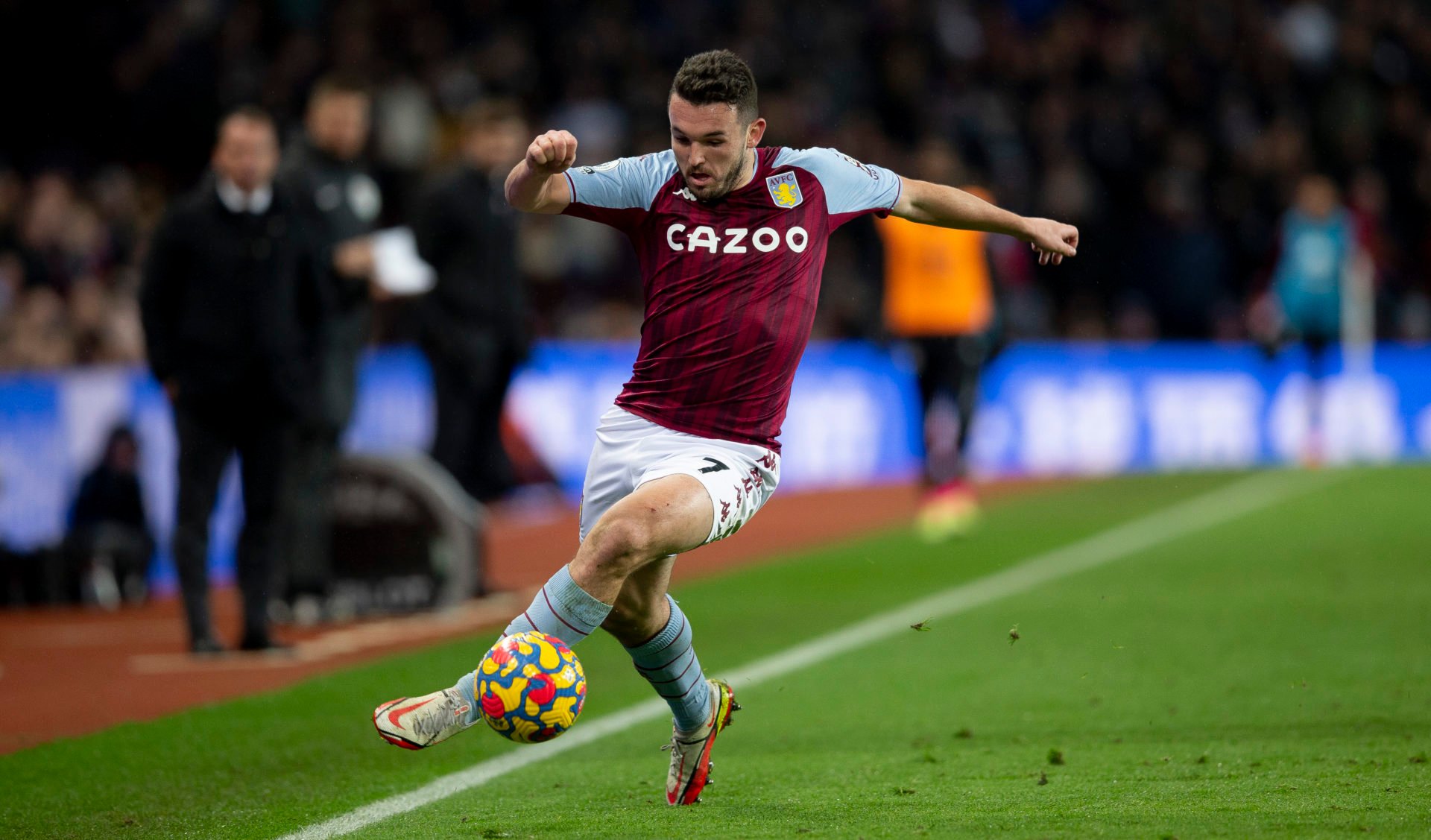 Tony Cascarino has stated that Manchester United would be interested in signing the ‘really good’ John McGinn from Aston Villa, as he told talkSPORT.

The former Villa striker stated that McGinn has ‘way more in him’ when it comes to scoring goals on the domestic stage compared to what he produces for Scotland.

Whatever McGinn does or doesn’t do, it does seem as though Man United are showing interest in the all-action midfielder.

Ralf Rangnick is the man who is in interim charge of the Manchester-based giants and there are suggestions that he wants to sign McGinn.

Cascarino was asked about those rumours regarding McGinn and Man United, as he lauded the qualities in the Scotsman’s boots.

“Well, he’s a really good player,” said Cascarino. “He has sort of since Jack has left. He has sort of become the main man, not that he wasn’t anyway. He was a very pivotal player for the Villa.

“But John is a goalscoring midfielder. I think there is way more in him. He has played further forward for Scotland and he hasn’t done it often enough at Villa where he can be an attacking midfielder where he can get goals.

“He’s at a great club now. Would Man United be interested in a player of his quality? Yes, of course.

“They did that numerous times under Fergie. Purchased players from rivals, who were big players. I think they might go back to doing those sorts of deals.”

From Villa’s perspective, the big problem they now face is that players, who may want to leave, will point towards Jack Grealish if another club shows any interest in them.

They will probably state if the Midlands side let their best player go in the summer, then why can’t they follow suit if someone shows interest in them.

Of course, if Grealish stayed, then others wouldn’t have been able to argue because there is a much better player in the club’s ranks than them.

Whilst any player would find it difficult to say no to a club the size of Manchester United, someone like McGinn doesn’t seem like the type of player that would force a move or look elsewhere.

He is a firm fan favourite at Villa Park and probably Steven Gerrard’s best player, at this moment in time.

In other news, 'He has to': Antonio Conte demands more from £80k-a-week Tottenham player