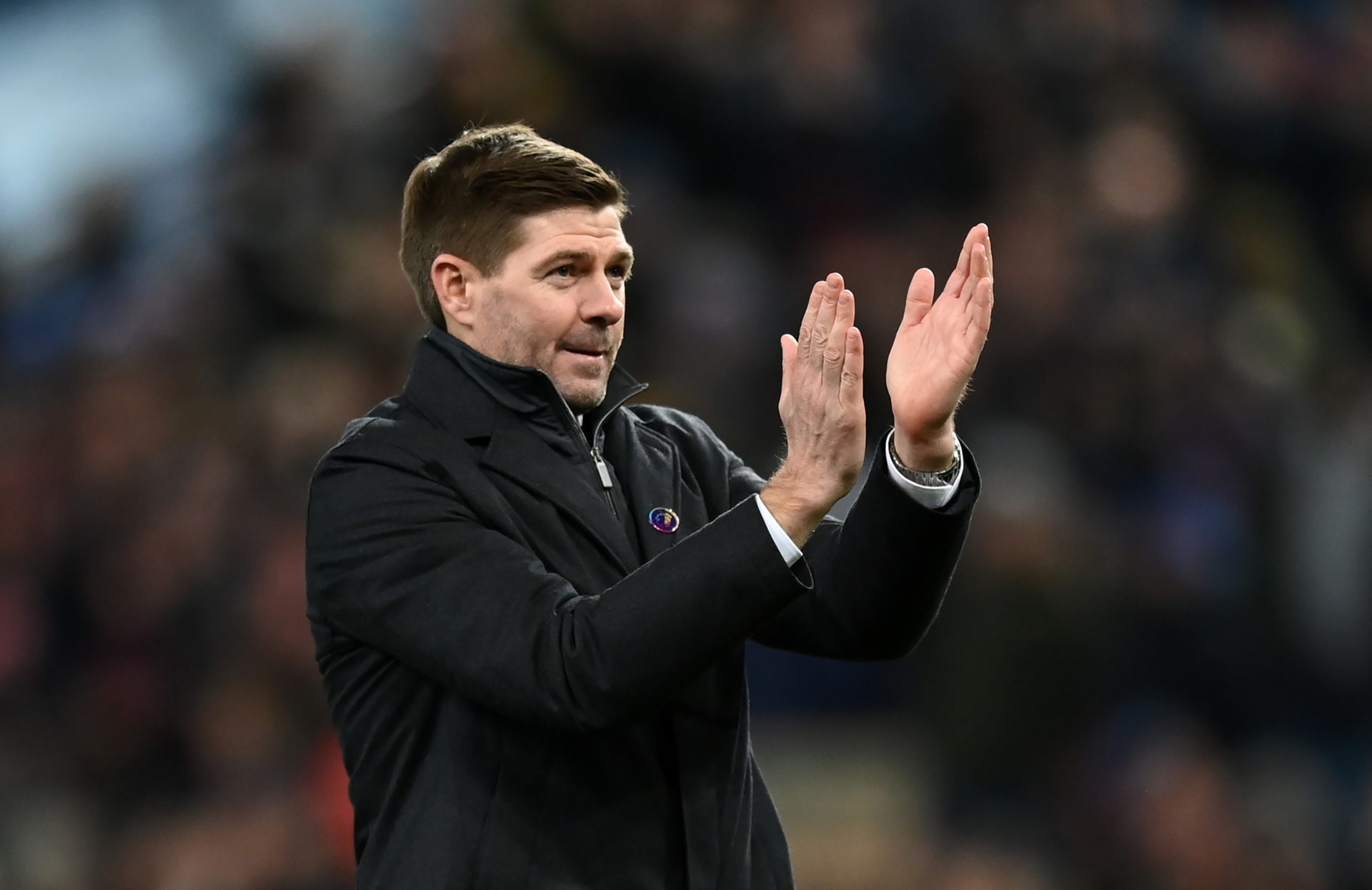 Liverpool fans are backing Aston Villa to do the business after they were drawn up against Manchester United in the FA Cup on Monday.

Steven Gerrard has some history against Manchester United and he will now return to Old Trafford for the first time as a manager.

Making Joelinton The BEST IN THE WORLD | Football Manager 2022 Experiment

Villa have already won at Man United this season when both dugouts had different managers.

Back then, it was Dean Smith guiding his Villa side to a 1-0 win over Ole Gunnar Solskjaer, with Kortney Hause proving to be the hero on that afternoon.

But now it’s going to be Ralf Rangnick up against Gerrard, who has started off life as Villa boss with three wins out of four and will be hoping his Liverpool success at United can carry its way through his coaching.

Liverpool fans are all saying the same thing and wanting Villa to knock Rangnick’s men out of the competition.

It would be some story if that were to happen and there will be a fair few cheering on in Merseyside alongside the Villa faithful.

It’s perhaps occasions like this when Gerrard would probably want to lace up his boots once more and rifle a rocket from 30 yards.

But he will be hoping that magic will instead be provided by somebody like John McGinn, who has been outstanding for Villa this season and since Gerrard took over.

Here is a selection of Liverpool fans reacting to the news of Villa being drawn up against Man United in the third round of the FA Cup:

In other news, ‘We’ll see after that’: £76m ace Liverpool reportedly want sets date to decide his future