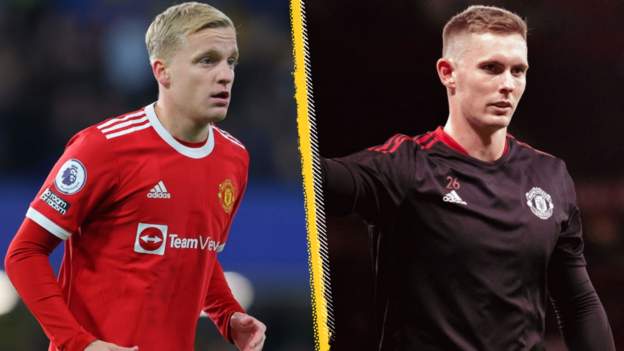 United, who are already through to the last 16 as group winners, are expected to make several changes.

Striker Edinson Cavani and defender Raphael Varane will not be available because of injury but return to full training next week.

Ralf Rangnick's side have won three and drawn one of their five group games.

"I haven't finally decided but it makes sense that we rest a few players due to the crowded fixture list over the next weeks and months," said Rangnick.

"We need to keep the positive momentum. It is important that we win the game. We need to make up for losing the first game to Young Boys."

New interim boss Rangnick, who won his first game in charge against Crystal Palace on Sunday, also confirmed that American Chris Armas will join United as assistant coach, while Sascha Lense will come in as a sports psychologist.

Despite the fact United have already progressed to the knockout stages, Rangnick said it was important to build winning momentum during his first few weeks in charge.

"If you win games it is the best tool to gain confidence. I need to get into their heart, their brains, their blood, whatever. The first steps have been taken," said Rangnick.

"I have only been here for a week. A club like Manchester United wishes to be as successful as we can be. It is important we develop the team. We are playing every three days, so it has to happen in games.

"This is a perfect opportunity to get to know the players."

Midfielder Nemanja Matic added: "We have to try to impress the manager and show we deserve to play. We want to finish in the best possible way with three points."

Choose your Manchester United formation and starting line-up. It's up to you how to approach it - you could go for the team you WANT the boss to pick or the one you THINK he will.