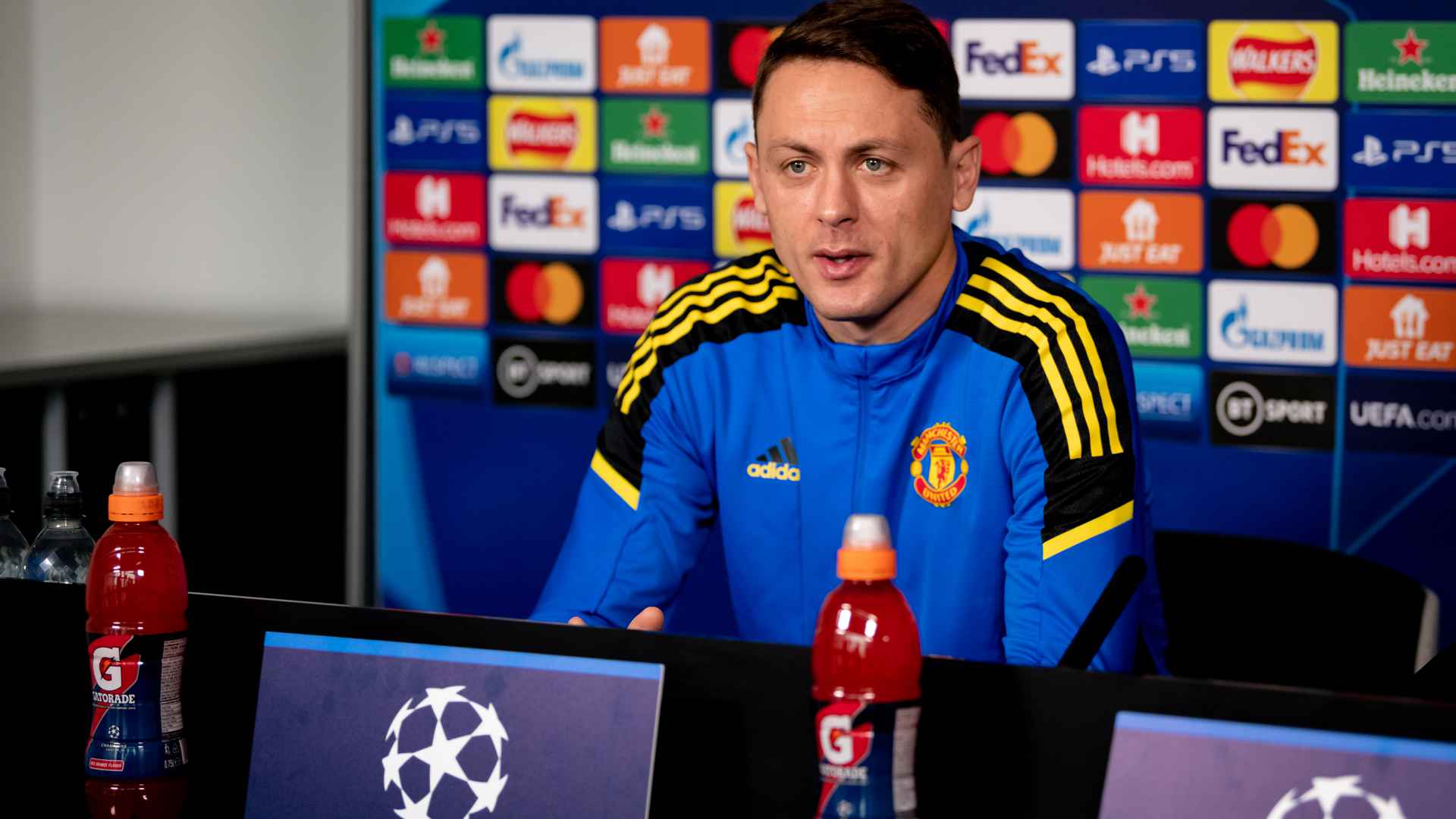 Nemanja Matic believes it’s only a matter of time before fellow Manchester United midfielders Fred and Scott McTominay get the credit they deserve.

It’s been a week of plaudits for Fred in particular after a pair of assists against Arsenal in last week’s 3-2 home win and the match-winning goal on Sunday against Crystal Palace.

Matic, who, as the elder statesman in the midfield department, has worked with both players and given advice, believes his team-mates will continue to improve.

“They are great in the changing room and very important players in our team. They improve a lot game by game.

“They don't get enough praise because always people scoring goals get praise after the games but sooner or later, they will get what they deserve, and I think game by game they're better and better.

“They have to continue to work in this way and I'm sure they will have a bright future.”

Fred and McTominay have started each of the last four games in which United have stayed unbeaten, beating Villarreal, Arsenal and Palace and drawing away at Chelsea.

With qualification for the knock-out rounds of the UEFA Champions League already wrapped up, and United having topped Group F, both could be rested as Young Boys come to Old Trafford on Wednesday.

The Serbian is eager to maintain winning ways to continue the confident mood in the squad.

“When you win games, it's easier, the confidence is back, of course,” Matic said.

“I think that that momentum is very important. We have to carry on, we have to go game by game.

“The next is the most important. We have to carry on, know what we did well in the last couple of games and where we made mistakes, [so we can] improve that, and perform in the best possible way for the next one.”