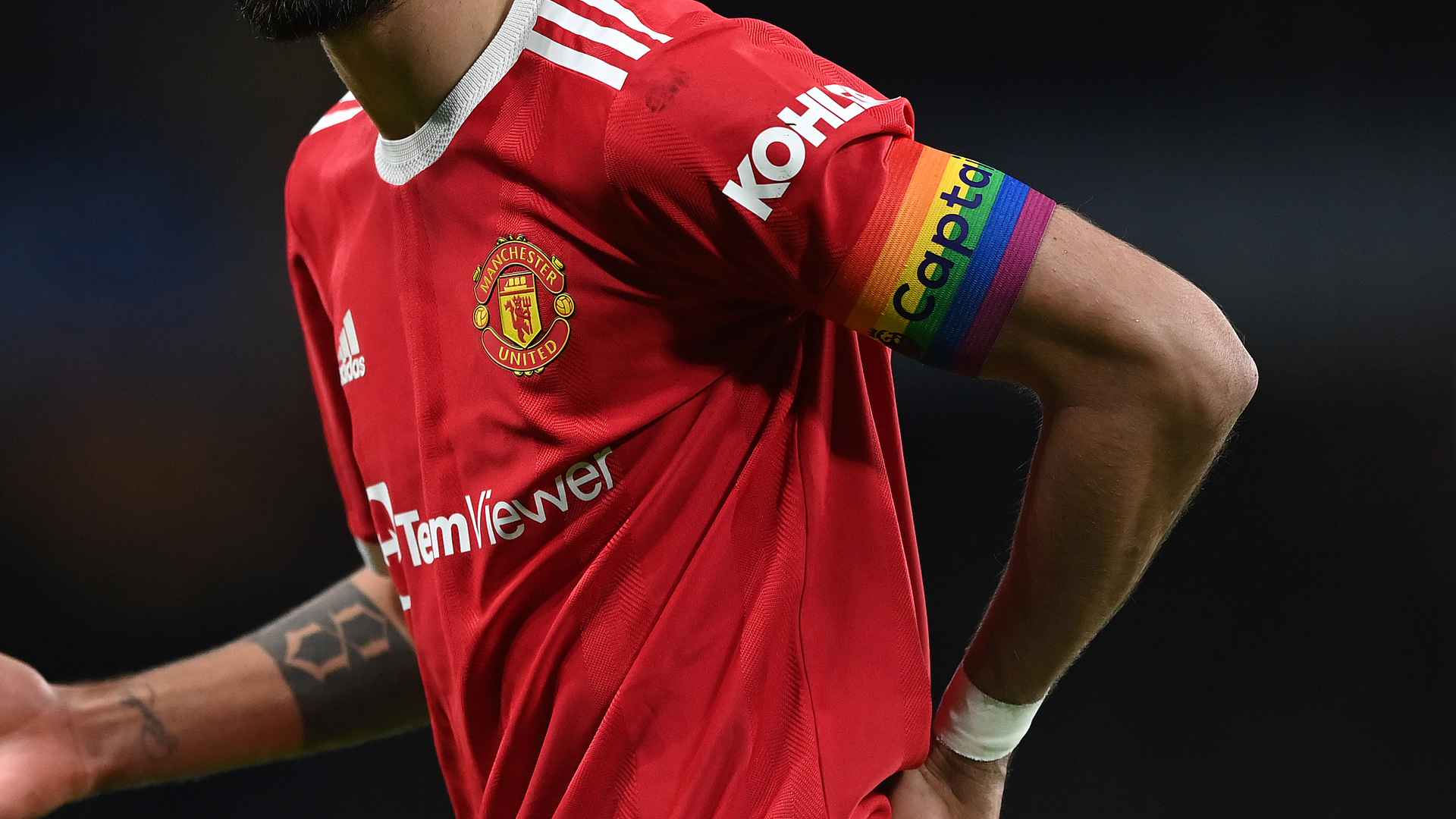 Ralf Rangnick has confirmed which of his Manchester United players will wear the captain’s armband for Wednesday’s Champions League game with Young Boys at Old Trafford.

The Reds have already sealed top spot in Group F and, therefore, a position as one of the eight seeds for next Monday’s round-of-16 draw.

Although the Swiss champions will still be looking for a result in order to finish third in the pool and make it into the Europa League after Christmas, Rangnick has been afforded the relatively rare luxury of being able to rotate his side in what will be his first European match in charge.

In Tuesday’s press conference to preview the game, the German confirmed that Dean Henderson and Donny van de Beek would start the game.

It appears that Harry Maguire will be given the night off, as Rangnick revealed in his exclusive pre-match interview with club media that it will be Nemanja Matic captaining the side.

This would also suggest that Bruno Fernandes may not start the game either, as the Portuguese playmaker has usually filled in as skipper this season when Maguire has been absent.

The exception to that rule came during the Carabao Cup third-round tie with West Ham United in September, when the experienced Matic led the side out under Ole Gunnar Solskjaer.

Nemanja, who appeared alongside Rangnick at his media briefing, told United Review, at the time, how much the responsibility means to him.

“That was not even a dream because, when you start from a small village in Serbia, when you play for a team that has only one ball for one year and you just play with one ball!” the 33-year-old said.

“I was dreaming to maybe play in the Serbian division, maybe Red Star Belgrade, but I am at Manchester United.

“It is kind of a dream. I am very proud because of that and, for sure, I take all the armbands to my home and that one will be framed.”

Look out for Rangnick’s full matchday Q&A, which will be published across our official platforms on the morning of Wednesday 8 December.