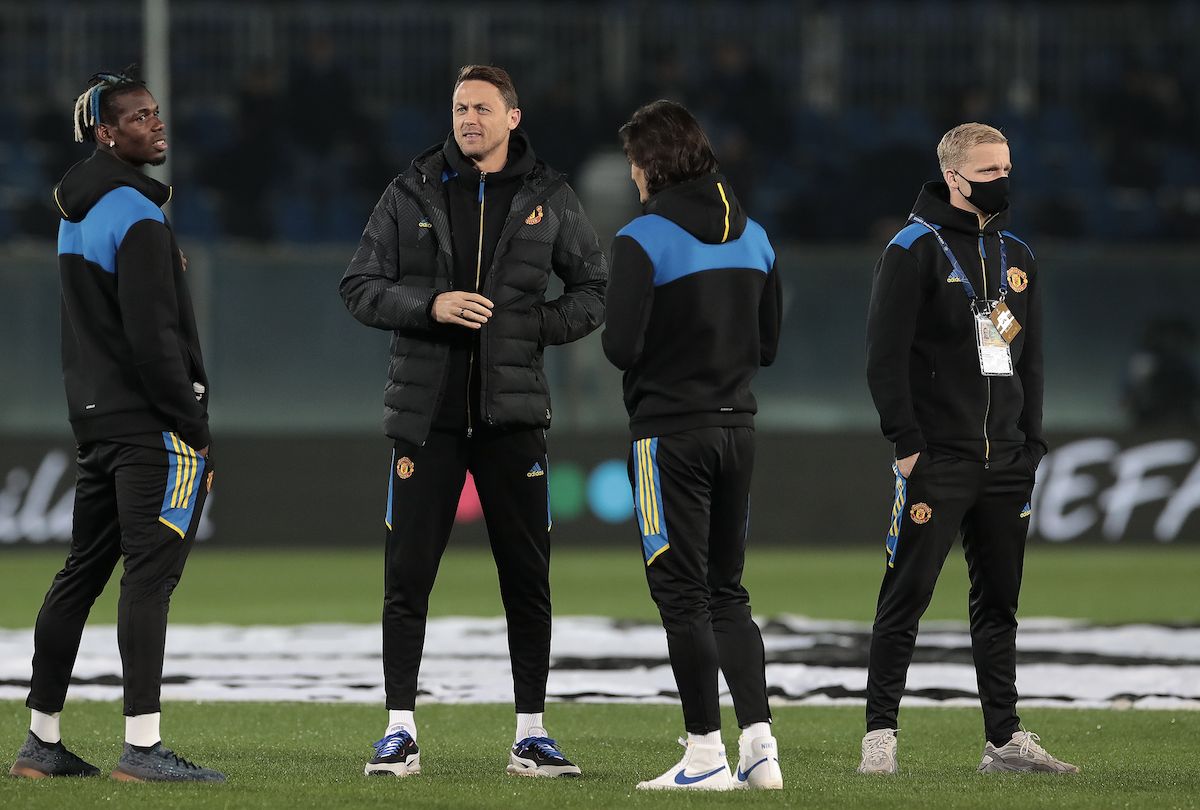 However, according to recent confirmation on the club’s official website, Rangnick, who got off to a winning start last weekend with a 1-0 victory over Crystal Palace, is now preparing for his second game in charge.

The Red Devils are set to host Swiss side Young Boys in their final group game of this season’s Champions League.

Manchester United are already safely through, following a 2-0 win over Villarreal last time out, therefore, Rangnick is expected to name a heavily rotated side and that has opened the door for a different player to take the captain’s armband.

Ralf Rangnick will lead Manchester United’s senior first team until at least the end of the 2021-22 season.

Defender Harry Maguire has been the club’s captain since Solskjaer made the decision to hand the England international the armband two season’s ago and although the English centre-back is not expected to feature on Thursday, it will be interesting to see if he does line up against Young Boys.

With midfielder Nemanja Matic set to lead the side out at Old Trafford on Wednesday night, should Maguire also be named in the Rangnick’s starting 11, then it is fair to say that would be the clearest indication yet that the German is likely to name a new first-choice skipper.