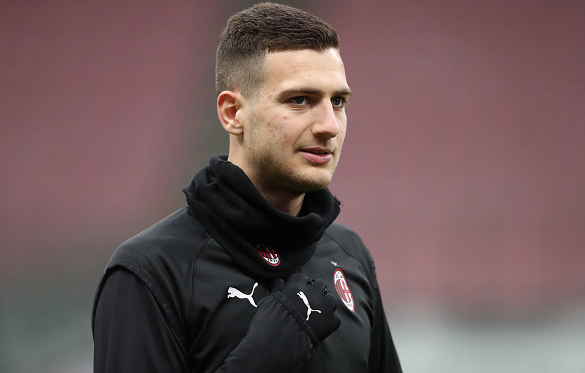 If you’ve been paying even the slightest amount of attention to the transfer rumour mill, you’ll be aware that Manchester United’s Diogo Dalot has been a target for AS Roma of late.

The Portuguese defender had been struggling for game time under Ole Gunnar Solskjaer, but the arrival of Ralf Rangnick on the bench appears to have changed things.

Starting the last game under Michael Carrick and the first with the German in charge against Crystal Palace, Dalot appears to have supplanted Aaron Wan-Bissaka for the time being, which has somewhat changed Roma’s plans.

That’s what Corriere dello Sport hint at on Tuesday, claiming that while the former Porto starlet had been the ‘number one choice’ up to a week or so ago, Rangnick’s choices make things a bit more difficult.

That’s why a deal for him ‘is no longer safe’, and that’s forced them to look elsewhere, with Norwich City’s Max Aarons now a target.

In the end, this is good news for Manchester United, who will have always wanted to ensure their £20m investment had a future at the club, and if Rangnick can achieve that, all the better.