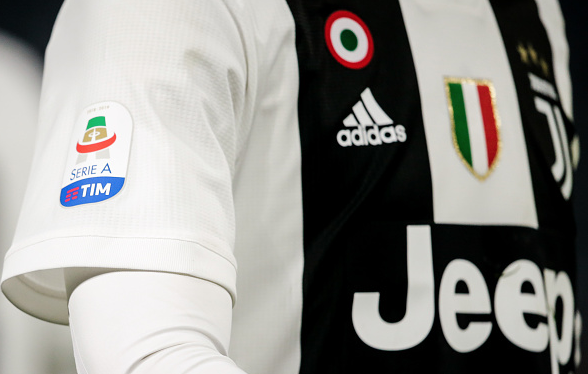 Edinson Cavani has only played 214 minutes of Premier League football so far this season, and that’s largely because he hasn’t been available due to various fitness issues, as well as quarantine at the beginning of the season.

There’s been an assumption from some quarters that Cristiano Ronaldo’s arrival has pushed Cavani out of the picture at Old Trafford, yet it’s hard to get a clear picture of the situation until the Uruguayan is fully fit and available for a prolonged period.

Given his contract expires next summer, there’s been repeat claims Cavani could soon be leaving the English club, either in January, with Barcelona thought to be a possible destination then, or next summer, when multiple South American clubs would be interested in a free transfer.

Turin newspaper Tuttosport say Cavani could also be an option for Juventus in January, as the club look to find an attacker and a move for Dusan Vlahovic looks increasingly difficult.

According to the report, the striker has ‘known for a long time’ that Manchester United aren’t counting on him as a priority, therefore his entourage have been ‘looking around for a good opportunity’ elsewhere.

That doesn’t make a great deal of sense.

If this has been the situation ‘for a long time’, as stated, then it wouldn’t have made sense for the Red Devils to make big efforts in the summer to get him to stay.

Cavani is one option for Juventus, although there’s concern about his salary.