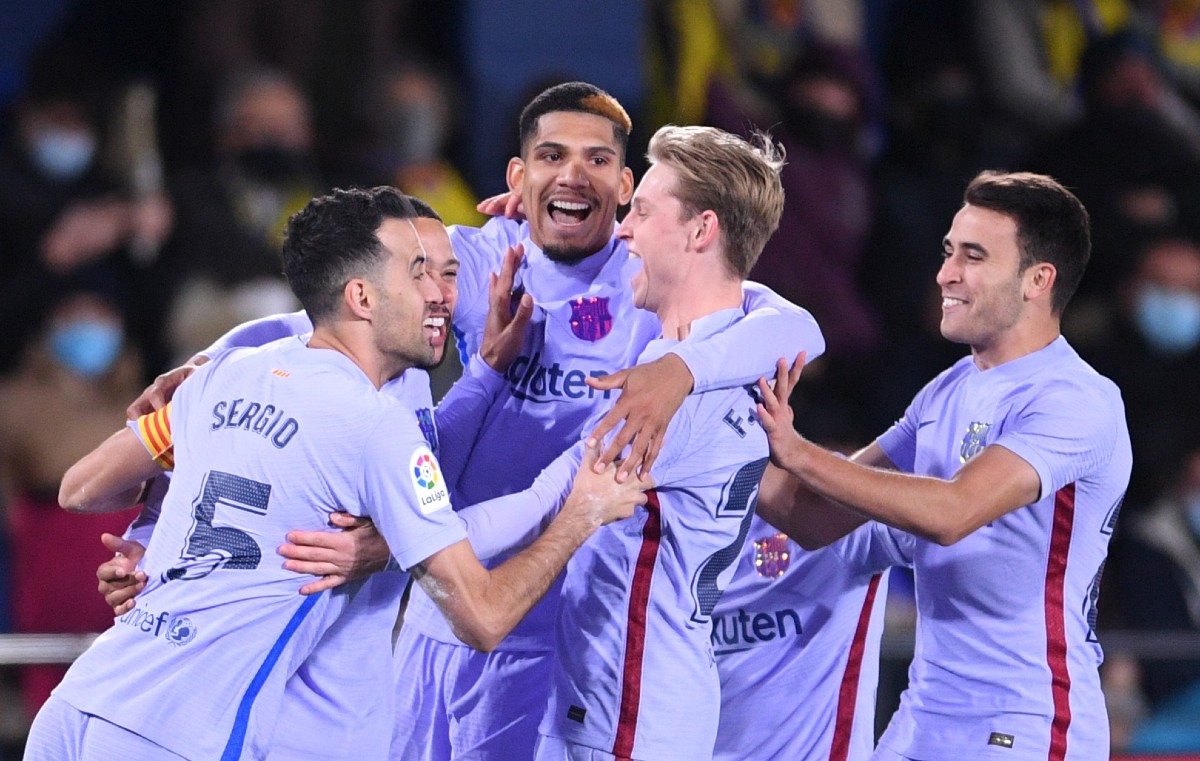 The Netherlands international hasn’t been entirely convincing in his time at the Nou Camp so far, despite looking a hugely talented prospect during his Ajax days.

According to El Nacional, Man Utd are now keen to offer around €55million to try signing De Jong, with new interim manager Ralf Rangnick supposedly a big fan of the player.

Still, Barca seem to value De Jong much higher than that, with the report suggesting it could take as much as €90m to persuade the Catalan giants to let the 24-year-old go.

Frenkie de Jong is being linked with Manchester United

It remains to be seen if United will be able to pay quite that much for De Jong, but it could be a good investment in an area of weakness in the squad Rangnick has inherited from Ole Gunnar Solskjaer.

Even if De Jong hasn’t quite got going at Barcelona, he could surely be an upgrade on inconsistent performers like Fred and Scott McTominay in midfield.