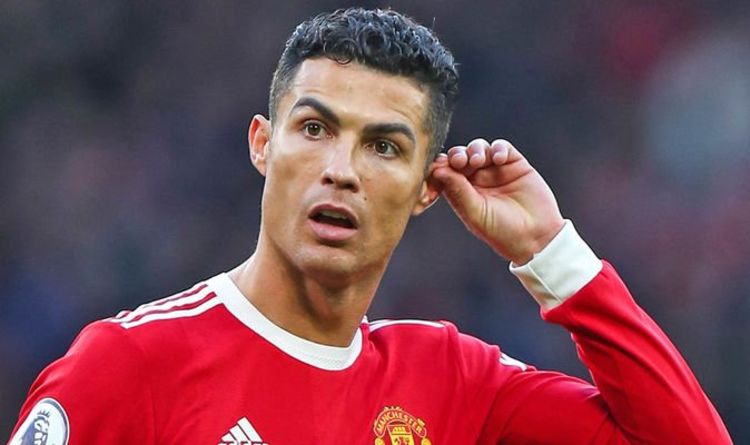 Manchester United will go up against Young Boys looking to avoid another Champions League upset. The Red Devils lost against the Swiss minnows on matchday one. And their terrible decision to hook Cristiano Ronaldo for Jesse Lingard set the tone for the awful results that were to follow.

Manchester United go up against Young Boys with their qualification to the knockout stages of the competition already assured.

But another defeat against the Swiss minnows would certainly burst the Ralf Rangnick bubble.

It will be the 63-year-old in the dugout, instead of Ole Gunnar Solskjaer - who lost his job in November following a 4-1 hammering at the hands of Watford.

And United’s season started to unravel under the Norwegian the moment he hooked Ronaldo against Young Boys on matchday one.

The Red Devils were 1-0 up in Switzerland, with the Portugal international tapping in from close range.

However, that would be a gamble.

Rangnick needs to keep Ronaldo happy. And history suggests playing him is the only way to do that.

Especially given the fact he’s already scored six goals from five matches in the tournament so far.

So it’ll be curious to see what United decide for their No 7, who has been their shining light throughout the campaign so far.

"It’s obvious that in the first games, it was difficult for us, we had some defeats in some big matches, but I think his impact was very positive because a quality player, as great as Cristiano, being able to share the locker room, being able to have a day-to-day life with him, is very important.

"It’s like I say, it’s hard for you to get there, but it’s even harder to keep up, and he stayed on top, he works for it.

And Telles said: "He’s a very involved guy, as everyone already knows.

“He’s a winning guy, who has reached the maximum level, and to reach his level he has to be very competitive.

"He really gives this positive help and he just wanted to help and it’s very positive for all of us."