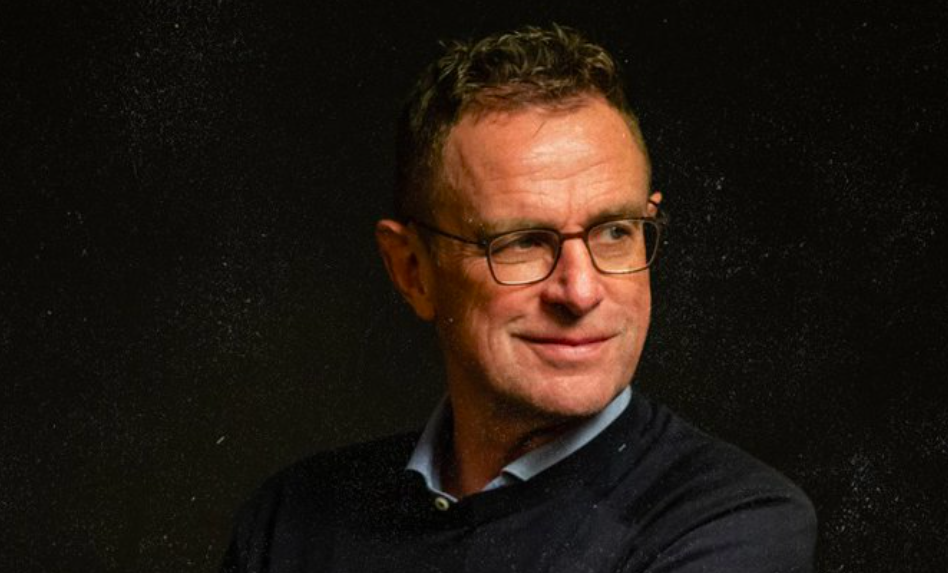 The third round draw of the Emirates FA Cup took place on Monday evening, serving up an all Premier League clash with Villa set to take on Manchester United.

This will be Steven Gerard’s first game as a manager facing a side who he will count amongst his most bitter of rivals from his playing career. Gerrard has started his reign at Villa brightly, with wins over Brighton, Palace and Leicester after the sacking of Dean Smith.

Villa will hope for a repeat of the victory over United earlier this season if wanting to progress to the fourth round. Kortney Hause scored a decisive headed goal, before Bruno Fernandes hilariously skying a penalty in the 93rd minute.

The game is currently scheduled for Saturday 8th January 2022, but beware the fixture could be moved anywhere between Friday 7th-Monday 10th. Looking at the rest of the draw, there’s a strong possibility the game will be picked for domestic TV coverage.

United last won the competition in 2016, with Villa not having lifted the trophy now since 1957.