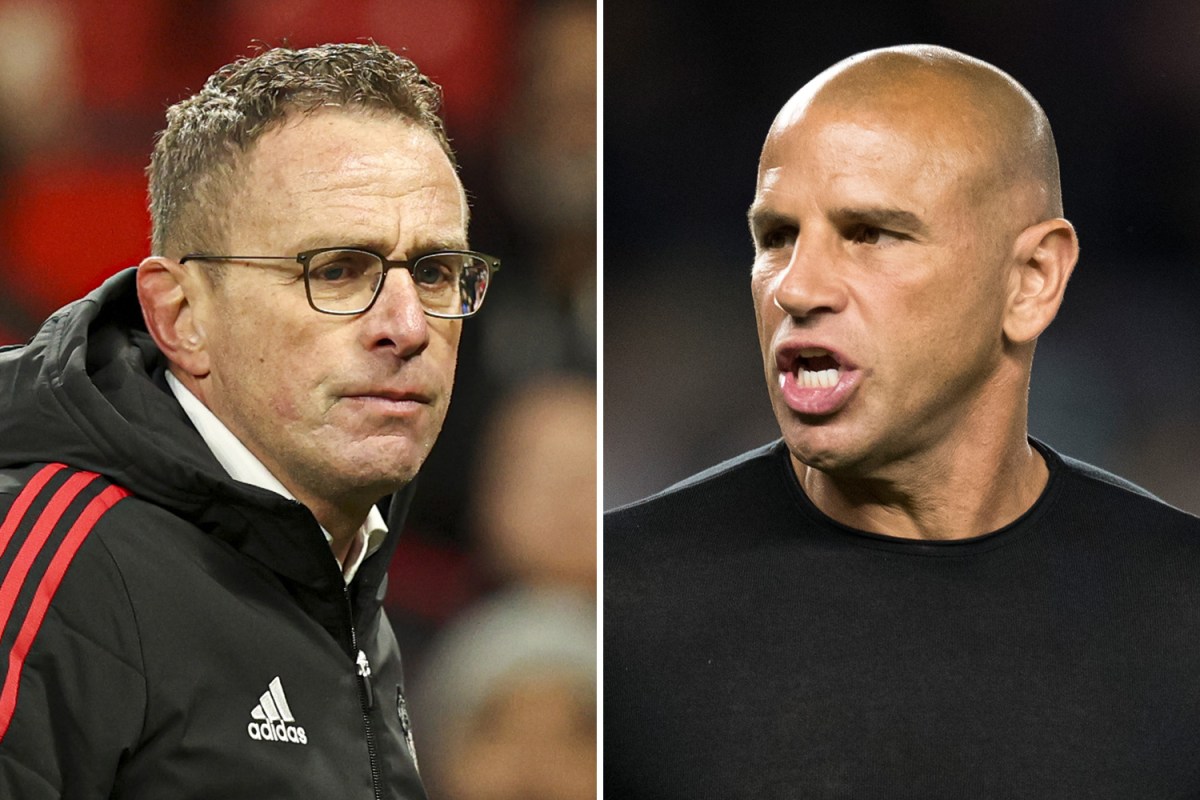 RALF RANGNICK has reportedly made his first appointment at Manchester United by recruiting Chris Armas.

German coach Rangnick took charge of the Red Devils last week on an interim basis until the end of the season before beginning a role as a consultant.

Chris Armas has been granted a work permit to join Manchester UnitedCredit: Getty

Ralf Rangnick has made his first appointment at Old TraffordCredit: Rex

Michael Carrick, who assisted the sacked Ole Gunnar Solskjaer, was placed as caretaker but left the club last week after the win over Arsenal.

That left Rangnick, who led United to a victory over Crystal Palace in his first game in charge yesterday, needing to add to his staff.

The 63-year-old interim manager is understood to have contacted New York Red Bulls coach Gerhard Struber regarding a role at Old Trafford.

It's claimed the 49-year-old is joining United's coaching team, and he could potentially be No.2.

He has been granted a work permit and will travel to England in the next few days to take up the position.

Armas and Rangnick are believed to have been close for several years and formed a bond when the former was the New York Red Bulls assistant coach and later head coach.

Rangnick worked at the MLS side as director of football.

Armas, who is from the Bronx in New York, left Red Bulls in 2020 and briefly took charge of fellow MLS side Toronto FC.

But he was sacked in July following a 7–1 loss to DC United, the largest loss in the club’s history.

After finishing his playing career in his homeland, he began coaching as assistant manager of Chicago Fire in 2008.

He then took charge of women’s team Adelphi Panthers in 2011 before linking up with Red Bulls as assistant in 2015.

Armas then stepped up to the hot-seat in 2018 for a two-year stint and won the Supporters’ Shield in his first season in charge.

He amassed 66 caps for the United States during his playing career.