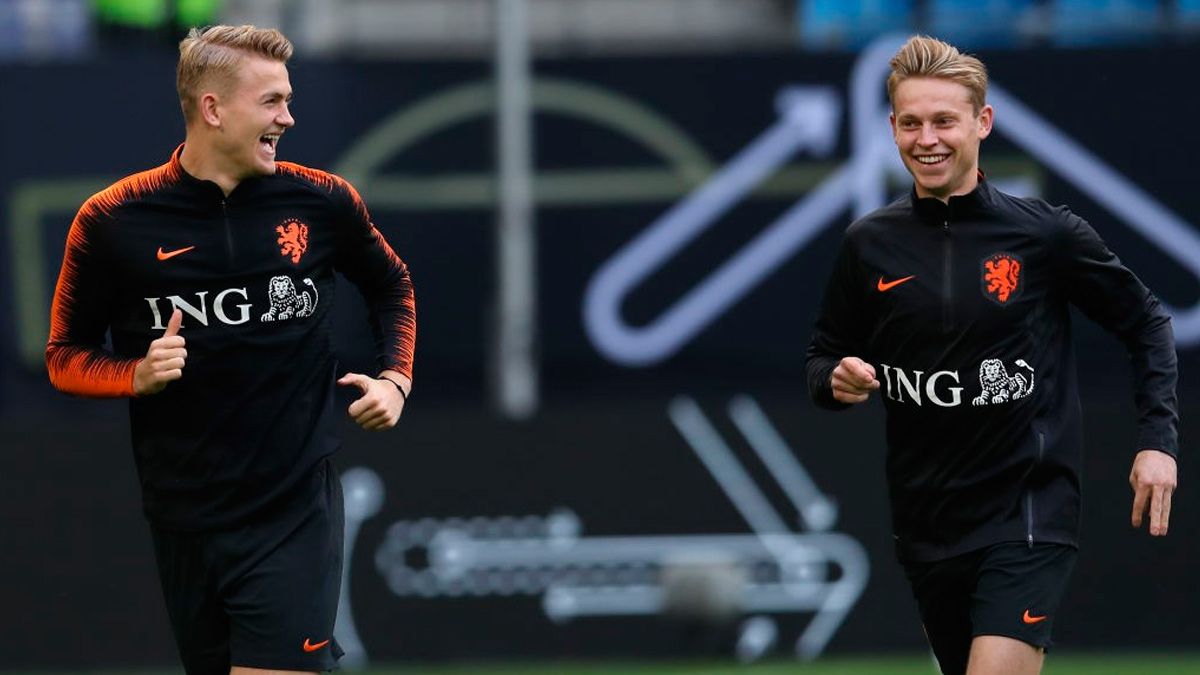 Manchester United need to improve the midfield department, they need players who are not only creative but can consistently press as well.

If reports in the media are anything to go by then the Red Devils are prepared to make an offer to hire the services of Frenkie de Jong from FC Barcelona,

Transfer: Rangnick ‘will’ press to finally sign £130,000 a week star for Man Utd

According to El Nacional, the Catalan giants are looking to get rid of Philippe Coutinho and the Brazilian was offered to the Old Trafford outfit. However, the Premier League side are not interested in bring the Samba star back to England.

Instead, the Catalan news source have mentioned that Man Utd want De Jong and are ready to bid around 55 million euros to sign the Dutch international.

It is claimed that such a bid will never be accepted by the La Liga side, who paid 86 million euros to hire his services from Ajax back in 2019. Barca’s financial situation is bad and therefore, El Nacional state that Laporta would study all offers and for De Jong, at least a move worth 70 million euros (£59.7million) is required.

The 24-year-old player does regularly score/create goals but he is renowned for pulling strings in the center of the park, like Xavi used to do, to dominate the midfield battle.

In the current campaign, so far, he has netted 1 goal and provided 2 assists in 12 league appearances for Barcelona.

In your view, should Man Utd bid £59.7million to sign Frenkie de Jong?