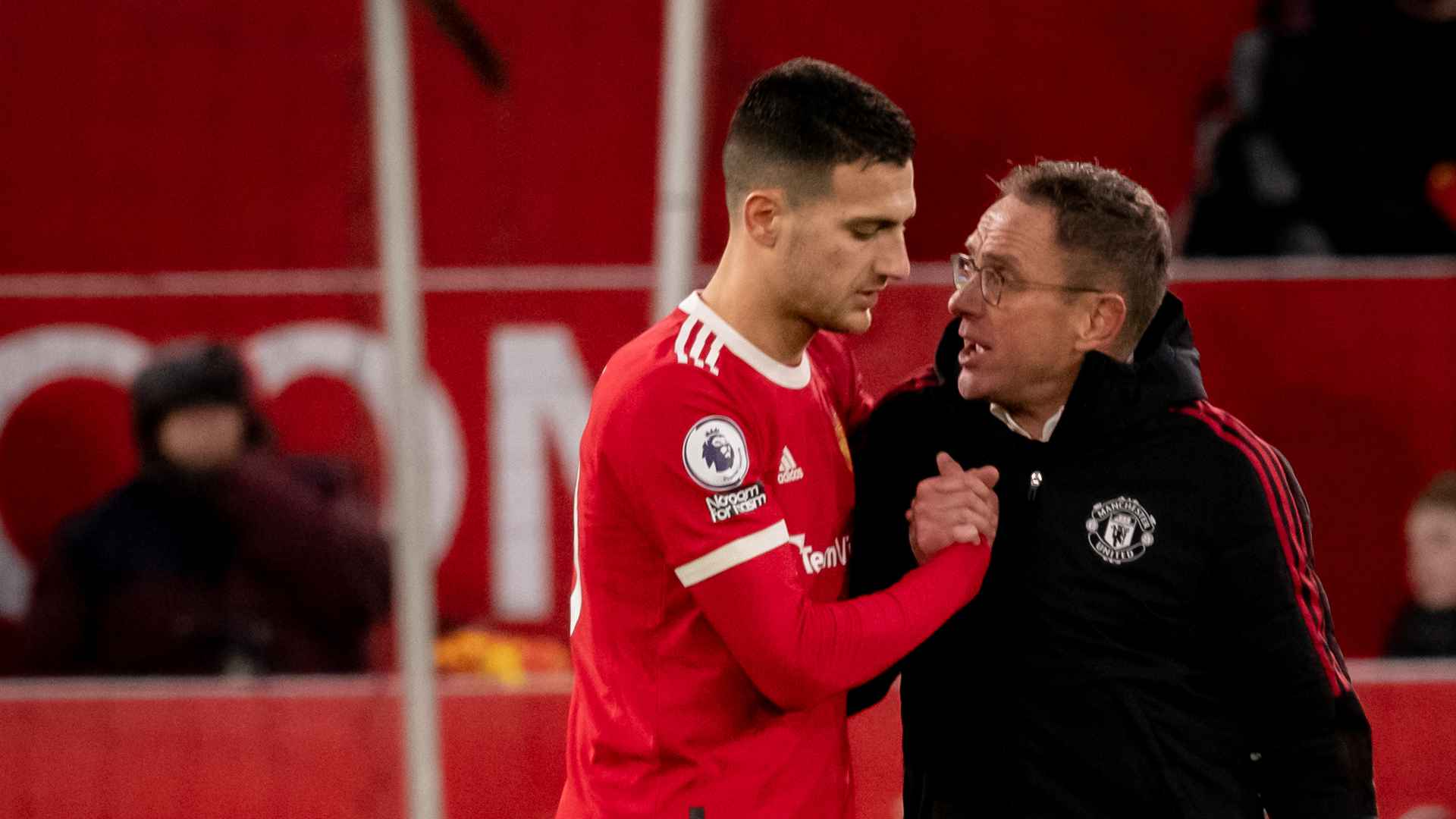 Ralf Rangnick will take charge of his first Champions League match and Premier League away game as Manchester United interim manager this week.

It's a pretty hectic start to life in Manchester for the German, who saw his team beat Crystal Palace 1-0 on Sunday in his debut in charge at Old Trafford. This week, the 63-year-old would like to add two more wins when Young Boys come to the Theatre of Dreams on Wednesday before the Reds travel to Carrow Road for a league encounter with Norwich City three days later.

There are also some major anniversaries and the FA Cup draw to look forward to in a busy seven-day period at United. Here's how it shapes up...

We’ll look back at United’s solid 1-0 home win over Crystal Palace on Sunday in Ralf Rangnick's first match as interim manager at the club. Check out ManUtd.com and our Official App for more content coming your way, reacting to Sunday’s triumph.

As we normally start every week, we will release a fresh episode of the UTD Podcast. This time it is ex-Red Luke Chadwick telling his best United stories. The episode is available in our Official App from 17:00 GMT on Monday with the chat becoming available on all streaming platforms from Tuesday. You can download the app here.

6 December also marks 29 years since the legendary Eric Cantona made his debut for United. The influential four-time Premier League-winning Frenchman came off the bench in a 2-1 win over rivals Manchester City.

Rangnick hosts his first Champions League press conference as Reds boss as the interim boss will take questions from journalists ahead of our meeting with Young Boys.

The pre-match press conference will be available to follow live on MUTV, on ManUtd.com and in our Official App from 13:30 GMT.

It’s matchday at Old Trafford as the Reds welcome the Swiss champions for a night fixture under the floodlights. The game, which concludes the group stage for United, kicks off at 20:00 GMT, with MUTV’s coverage starting at 18:55 GMT, providing you team news, live radio commentary and post-match chat and interviews. The Reds cannot be overtaken at the top of Group F, regardless of the result.

Our Under-19s are also in action against Young Boys in the UEFA Youth League from 15:00 GMT. The game will be played at Leigh Sports Village.

Scott McTominay, who made his 150th first-team appearance against the Eagles last Sunday, turns 25 on Wednesday. Fingers crossed for another Champions League win to ensure our hard-working midfielder gets a birthday celebration to remember. The club would also like to wish a happy birthday to Brian McClair, who turns 58. Happy birthday, Scotty and Choccy!

The Reds will turn focus towards the upcoming weekend’s Premier League action as the boys will be out on the grass on Carrington recovering and preparing for Saturday’s clash with Norwich.

Thursday also marks nine years since Robin van Persie won the Manchester derby with a stoppage-time free-kick to ensure the Reds beat the Blues 3-2. An incredible away day in Manchester!

As the weekend will be nearly upon us, Rangnick will once again address the media before our trip to Carrow Road.

Watch the German take the media’s questions on MUTV and keep a look at ManUtd.com and our Official App for the latest news before the clash with the Canaries.

The Reds’ meeting with Dean Smith’s side kicks off at 17:30 GMT in East Anglia. The match will also be Rangnick’s first away match as interim manager, having started with two home matches against Crystal Palace and Young Boys respectively.

MUTV will provide the usual Matchday Live programme, starting at 16:25 with pre-match build-up, live match commentary as well as post-match analysis and interviews from Carrow Road.

Please note the Under-18s' home fixture with Wolves has been rescheduled for Tuesday 13 April.

United Women are back in Women’s Super League action as the week comes to an end. Marc Skinner’s side travel down south to take on Brighton & Hove Albion for a 12:30 GMT kick-off on the south coast.