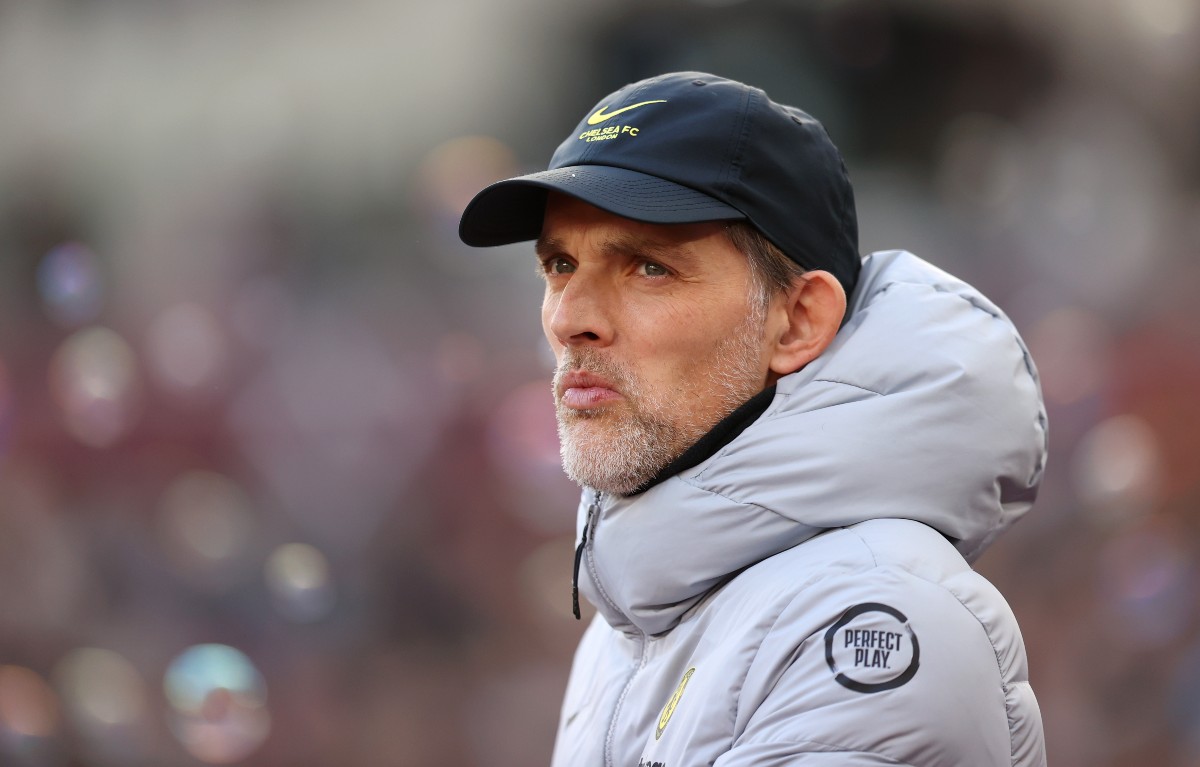 January is nearly here and there’s plenty of Chelsea transfer gossip for Blues fans to sink their teeth into.

Thomas Tuchel may already have one of the best squads in Europe, but here’s a look at more targets seemingly on his radar in the near future.

Read on for our Chelsea round-up…

Firstly, there’s an update on the long-running battle between Chelsea and Manchester United for the signing of West Ham midfielder Declan Rice.

The England international has become one of the most sought-after talents in the game, and it seems likely he’ll end up at either Stamford Bridge or Old Trafford sooner or later.

According to the latest on Rice’s future from Todo Fichajes, Chelsea are more likely than Man Utd to sign him due to the Red Devils’ reluctance to pay his €100million asking price.

It’s also claimed in the report that Rice himself has his heart set on returning to CFC after a spell there as a youngster earlier in his career.

Chelsea are also being linked as one of a few clubs in the running to sign Barcelona forward Ousmane Dembele.

The France international looks set to leave the Nou Camp as he nears the end of his contract, and one imagines there’s a decent chance he’ll be heading to England next.

A report from Sport claims Dembele wants to challenge himself in the Premier League, with Chelsea joining Manchester United and Tottenham in pursuing him, along with other European giants like Juventus and Bayern Munich.

Finally, Chelsea could also see Malang Sarr head out of the club as Inter Milan are said to be confident of securing his signature.

The youngster hasn’t played much for the west London giants and has supposedly been in Italy for talks over a possible switch to the San Siro.

Chelsea might do well to keep this defensive cover, however, as both Antonio Rudiger and Andreas Christensen are yet to commit their futures to the club.