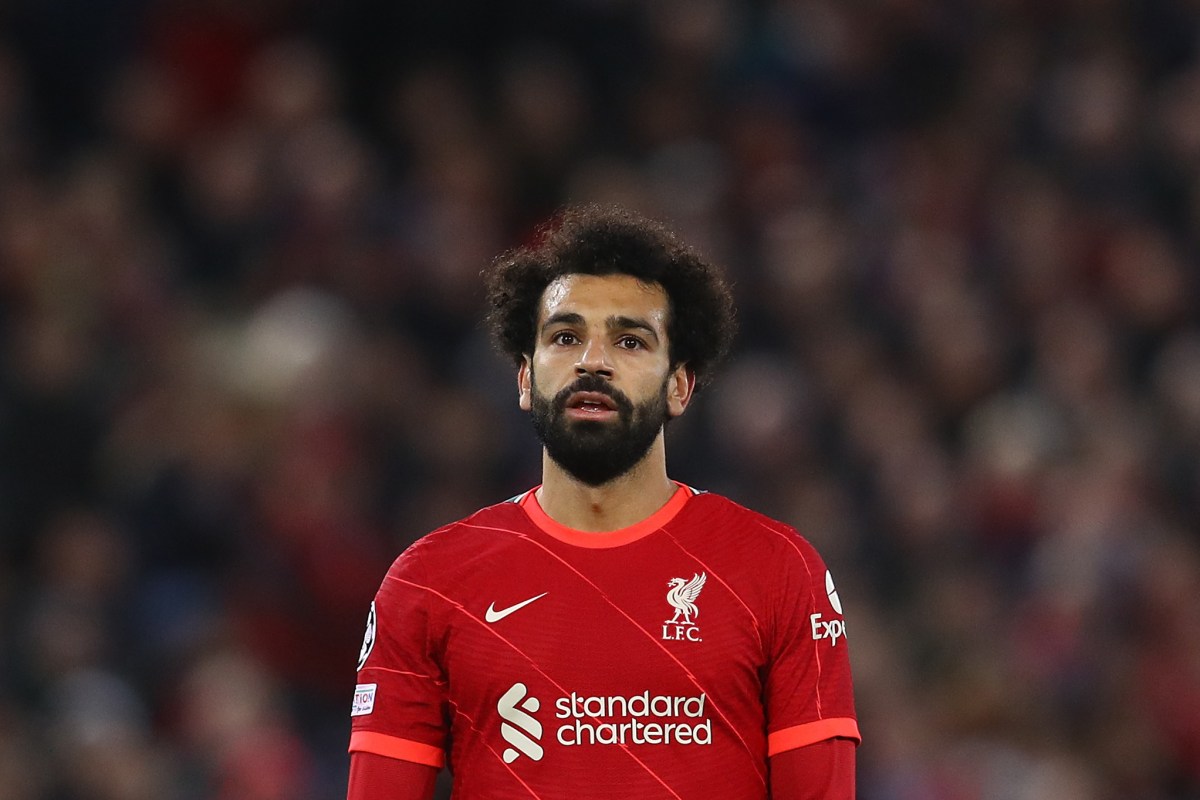 Salah has 144 goals since joining Liverpool

Salah put pressure on Liverpool to resolve his contract situation as he comments on reports linking him with a move to Barcelona.

The superstar forward is entering the final 18 months of his deal at Anfield and would be happy to stay.

“I said it several times, if the decision is up to me, I want to stay in Liverpool,” said Salah.

“But the decision is in the hands of the management and they have to solve this issue.”

Salah said: “I read what was said about Xavi’s interest to sign me.

“This is something that makes me happy that a team like Barcelona is interested in me, but I’m happy in Liverpool and we will see what happens in the future.

“At the moment, I prefer to stay in the Premier League as it’s the strongest league in the world.”

The Frenchman has admitted that he cannot rule out extending his stay at Paris Saint-Germain despite continued links to Real Madrid.

“I don’t know,” Mbappe told Amazon Prime when asked about his future. “Today I have to take the time. It is not easy. Either way, I’ll be playing for a big club.

“At first I was disappointed [not to leave]. But well, I am not in the third division, I am in a club that wants to win the Champions League.

“I am Parisian, I have my family, I feel good, I have always said it. I just wanted to discover something else.”

Mbappe wanted to leave PSG for Real Madrid in the summer