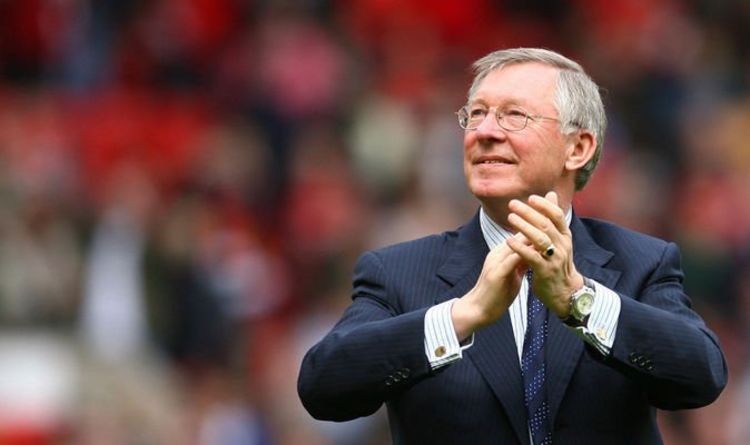 Manchester United interim manager Ralf Rangnick got his Red Devils tenure off to the perfect start on Sunday as he watched his side defeat Crystal Palace 1-0 in the Premier League. Fred scored the only goal of the game with 13 minutes remaining as United won for the second time in four days.

Rangnick named the same starting line-up which defeated Arsenal 3-2 on Thursday night as United looked to play a high-pressing style of football.

The win moves the side up to sixth in the Premier League table and they are now only three points behind fourth-placed West Ham.

Rangnick will be under pressure to secure Champions League football come the end of the season and he has now seen first-hand what he can expect of his current players.

The German boss may need to delve into the transfer market when it reopens in January to ensure he has the personnel to bring success to Old Trafford this season.

And he may opt to sign a player who was recommended to the board by Sir Alex Ferguson two years ago.

According to The Sun, the former United manager is a big fan of John McGinn and the Red Devils were interested in signing the Aston Villa midfielder in 2019.

And with Paul Pogba’s future up in the air, McGinn could be about to make the move to the north west.

McGinn signed for Villa from Scottish side Hibs in 2018 for a bargain fee of under £3million.

The Villans were playing in the Championship at the time and the 27-year-old opted to move to England instead of joining Celtic, who were also interested in the player.

And Jenks admits McGinn has always had bags of potential.

“I made it clear that McGinn was always the one they should go for from Scotland,” he told The Athletic.

“He wanted to win and knew that he had to work hard to do so. He was a typical Scottish boy with the heart of a lion. I noticed that from a young age.

“He’s up there with the best-performing midfielders in the division.

“Wait until he’s had a year at that level and then we can say more. What I do know is that Sir Alex Ferguson is wondering why Manchester United let a talented Scottish boy slip through.”