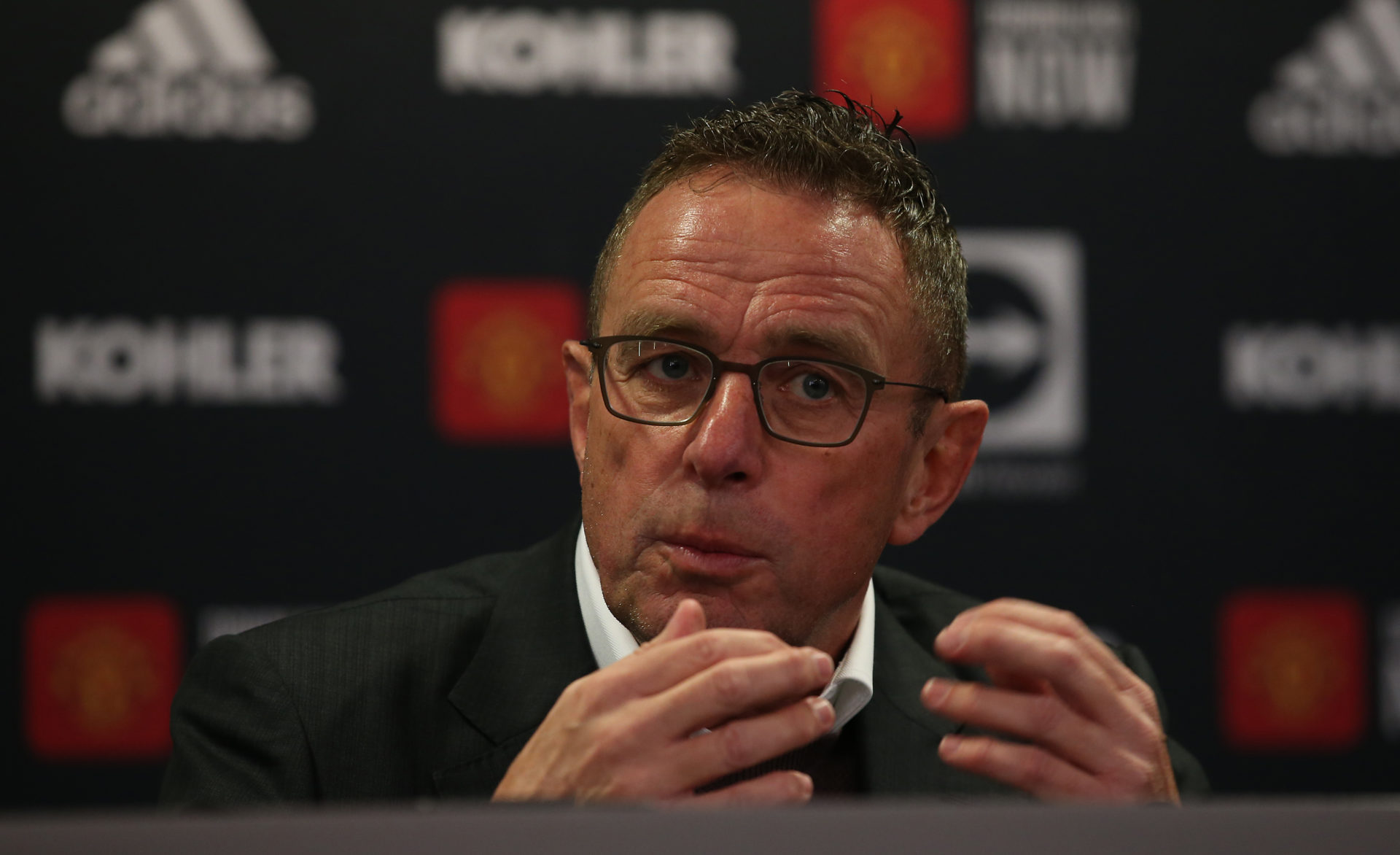 Manchester United are reportedly interested in signing an Aston Villa player – and Celtic supporters will absolutely wince if the transfer materialises.

According to The Sun, Manchester United interim manager Ralf Rangnick is a big admirer of Scotland international John McGinn, who Celtic reportedly wanted to sign during the summer of 2018.

The former Hibernian midfielder has been a colossus for Aston Villa throughout his entire time at Bodymoor Heath.

However, a transfer to Old Trafford would not only hurt the Villans – old wounds will split open for those in Glasgow, too.

Aston Villa signed McGinn for a bargain fee of around £2.75 million – according to The Independent in Ireland – and the Premier League side were challenging Celtic for his signature at the time.

The Hoops’ highest offer came in at around £2 million and it would be unbelievably gutting for supporters of the Parkhead club if they realised that Brendan Rodgers and Peter Lawwell refused a future Manchester United star for a paltry £750,000.

With January on the horizon, this speculation could just be, well, speculation and one without an ounce of substance.

Well, that’s what Celtic fans will be hoping anyway.

Seeing McGinn rip up the Premier League over the past couple of years will have made the Bhoys’ supporters tear their hair out.

But a transfer to Manchester United, well that would be utterly devastating – particularly because of the £750,000.

In other news, ‘Outstanding’: Sky pundit in awe of £46k-a-week Newcastle star