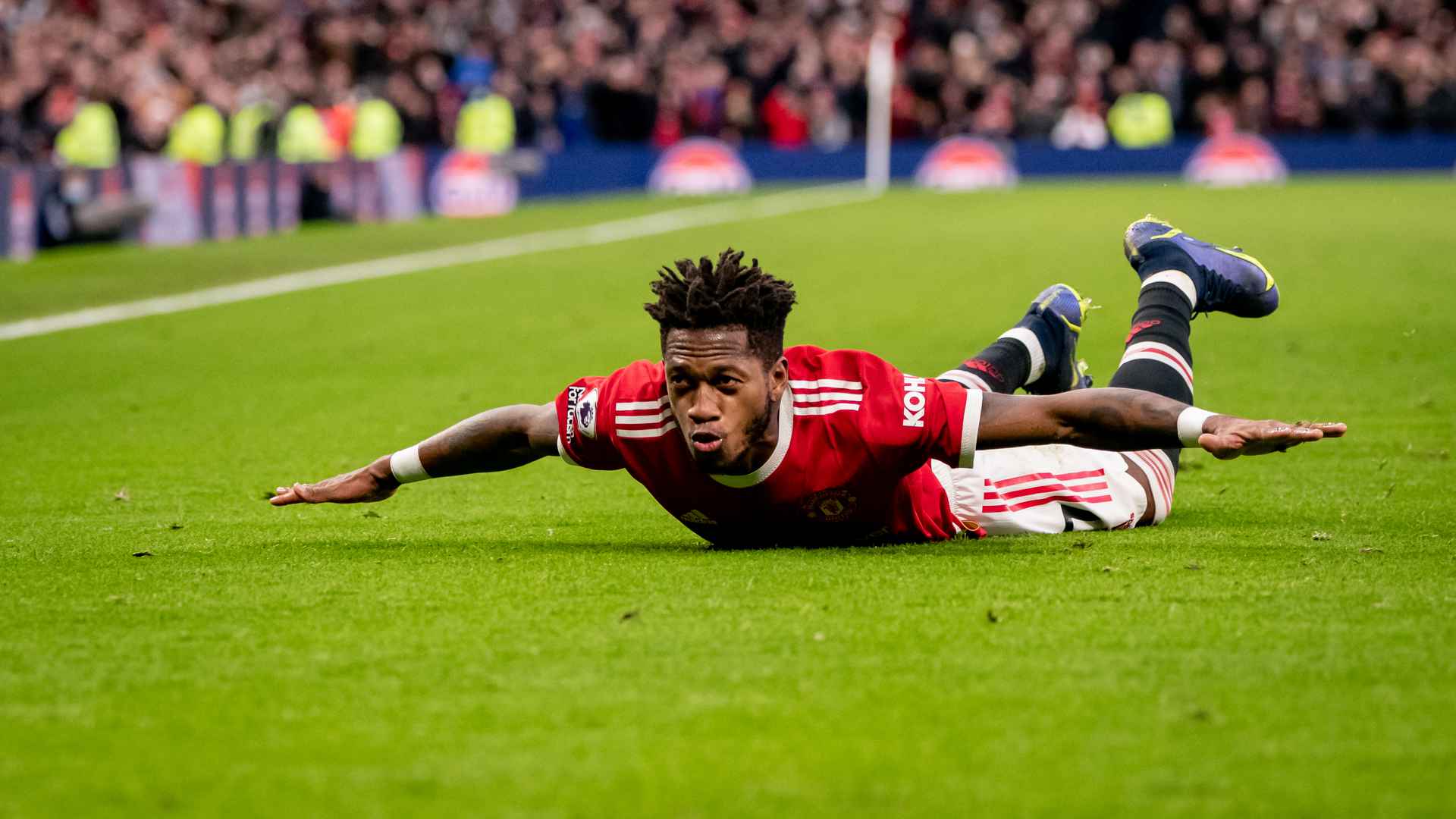 Interim manager Ralf Rangnick saw his side put in an exciting display at Old Trafford but in the end it was only a narrow victory against the South London side.

Fred's well-struck right-footed effort was the crucial moment in the game, and the three points it yielded takes the Reds up to sixth in the Premier League with sights set on climbing higher still.

The 28-year-old's goal drew jubilant celebrations from his United team-mates, all of whom were delighted to see the popular character get his moment in the spotlight.

"It’s always good to score in a game, but today we win 1-0 and it’s nice that my goal can be so important," a beaming Fred told club media's Stewart Gardner.

"Of course, above all, the most important thing is the win to help the team. It was a good performance, we played very well and kept a clean sheet too.

"With it being the first game with our new coach it is so important for us to keep things moving day after day and be ready for the next game."

Fred is left-footed, but it was with his right that he scored from outside the box.

"With me being left footed, sometimes I try (to shoot) with my right," he began to explain.

"Mason gave me a good ball and in that moment I just looked for the goal and it happened. I’m very blessed and so happy to score one more goal here at Old Trafford, in front of our fans."

The goal wraps up an excellent eight days for Fred, who was one of the stand-out players in last weekend's tight draw with Chelsea at Stamford Bridge and then made an assist in another good display against Arsenal on Thursday night.

Fans have seen a variety of qualities from Fred during this recent spell, and will be hoping his good form can continue throughout the busy festive period.