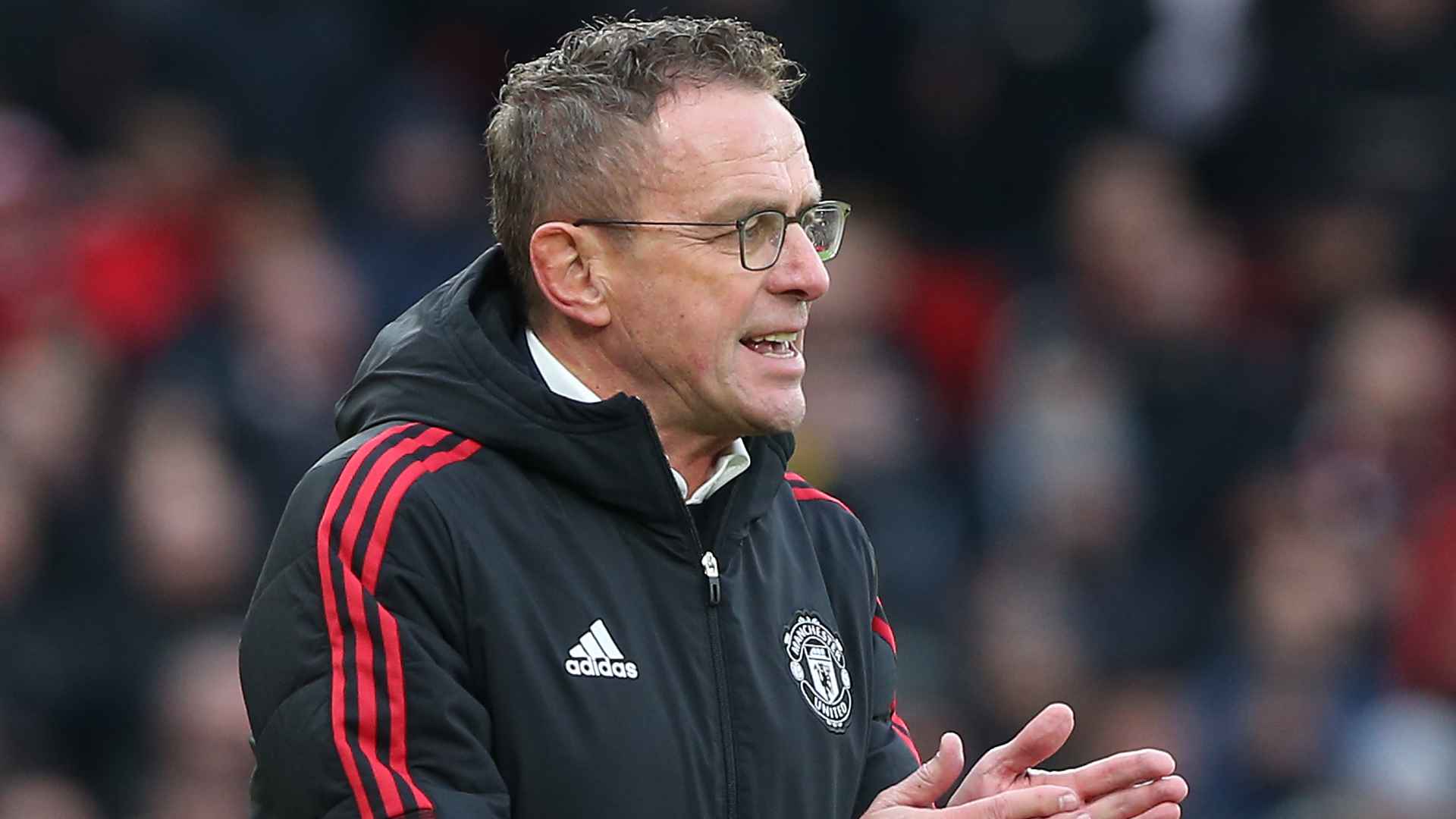 Manchester United interim manager Ralf Rangnick has praised the performances of his players in Sunday's 1-0 win over Crystal Palace at Old Trafford.

The German only held one full training session with the squad ahead of the Premier League fixture, so he is delighted by the messages that have already been picked up and put into practice.

In particular, Rangnick feels the team showed greater control against the Eagles in a new formation and kept a crucial clean sheet at the Theatre of Dreams.

United earned the win thanks to Fred's sensational second-half goal and the beaming Brazilian is picked out for praise in Ralf's various post-match comments, which you can read here...

RANGNICK'S ASSESSMENT "Overall, I'm happy. I'm positively surprised how many things they brought on the pitch, bearing in mind we had not even a full training session yesterday. We had a few conversations with players individually and with the group of players. The first half-hour was amazing I thought, with high speed, high intensity, high tempo. We were always on the front foot during the game and the only thing missing in that part of the game was missing scoring one, two or even three goals. Then from the 30th to the 45th minute, the tempo was a bit lower but we still had control and at half-time, I just told them to keep the tempo high, keep the intensity high, keep them in our half, keep them away from our own half and our own box. In the end we scored a beautiful goal by Fred with his strong right foot (smiles). No, everything's fine. In the last three minutes obviously they took all the risks with a few corner kicks and free kicks but we defended everything well."

KEY MESSAGE TO THE PLAYERS
"Obviously it was about keeping them away from our goal, keeping them consistently under pressure and chasing balls and winning balls. We decided to go for a slightly different formation but only slightly different. We played with two strikers, Marcus and Cristiano up front with Jadon and Bruno on the 10 position and for the rest of the team it was the same position as usual. I just thought it might be better to have control in the centre of the pitch with Cristiano having a partner up front and I think it worked out well."

CONTROLLING THE GAME
"I think everybody saw that. In quite a few games I saw on TV and also against Arsenal, we were a bit shaky in certain times of the game but today we had the feeling that we controlled the game. Bearing in mind that we had two days less to recover, the energy that the boys put into the game is to be even more appreciated."

LOVE FOR FRED
"I think everybody loves Fred. You have to love Fred. I've got to know him for only two days now but he's a sunshine."

AN ENJOYABLE EXPERIENCE
"Yes, the atmosphere is amazing. I was here ten years ago and then I watched a few games five years ago and three years ago. But now being responsible here myself, the way they [the fans] encouraged the team, they helped the team even in difficult situations, it's amazing. Probably unique."