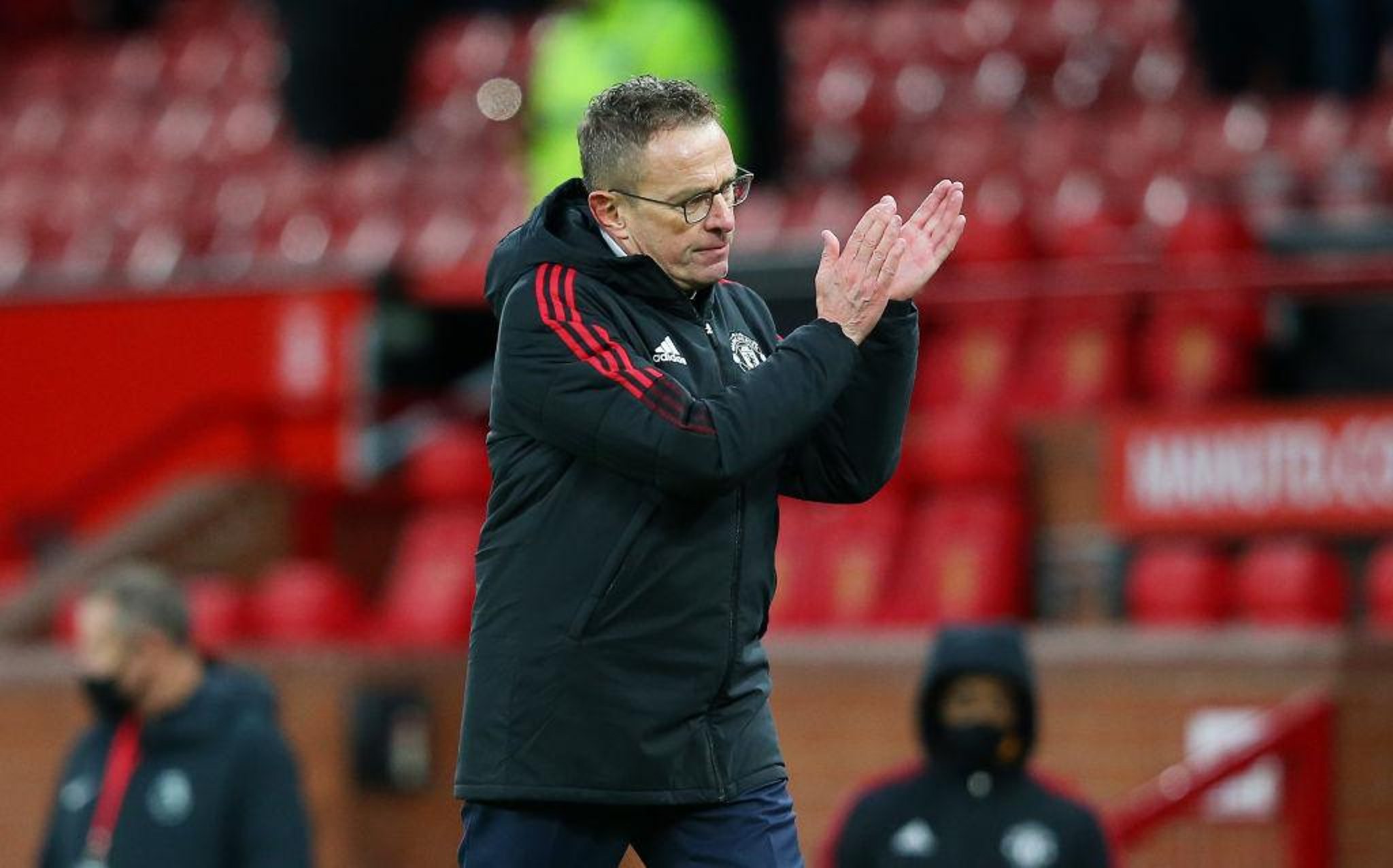 After finally securing their first victory, a tough December is on the horizon for Newcastle ahead of a pivotal January window.

Ralf Rangnick took charge of Manchester United for the first time today as he oversaw a 1-0 victory over Crystal Palace.

Pre-match, all eyes on Tyneside focussed on who Rangnick would select in his first squad as Manchester United manager.

Newcastle have previously been linked with moves for Dean Henderson, Donny van de Beek and Jesse Lingard - and there was some intriguing team news involving the trio.

David De Gea was preferred over Henderson who sat alongside Van de Beek on the Manchester United bench.

Completely absent from the matchday squad was Lingard however, further adding to speculation that his time at Old Trafford may be nearing an end.

Lingard’s ‘representatives’ were spotted attending Newcastle’s game with Tottenham Hotspur earlier this season and reports suggest that a fee of around £12m could be enough to secure his services in January.

The FA Cup Third Round draw is made tomorrow evening as Premier League and Championship clubs join the competition.

Despite their struggles in the league, many Newcastle supporters will hope for a good cup run this campaign and will likely want to face lower league opposition.

Could that team be League One leaders Rotherham United? Millers boss Paul Warne certainly fancies bringing Eddie Howe’s side to Rotherham as he told the Sheffield Star yesterday:

“I would love to play Newcastle at home just for the Geordies in our dressing room,” he said. “I just think it would mean a lot to them.”

“Dan [Barlaser] and Smudge [Michael Smith] have been ace for me since they've been with the club… I don't really want an away game. People get excited when you draw Man City away; not quite as exciting for the management team!

“A home game against anyone. If we draw a Premier League club, that would be great.”