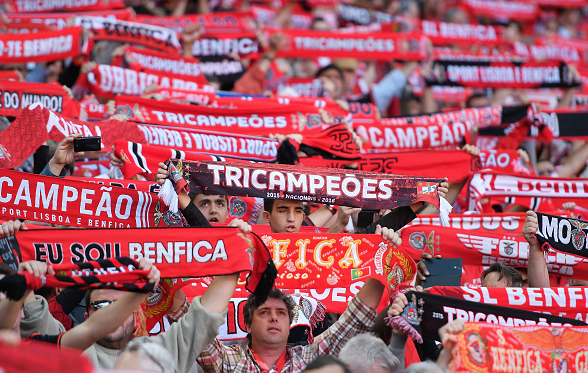 Sunday’s edition of Record lists a number of clubs who ‘don’t let go’ of Darwin Nunez.

Those are Newcastle United, Manchester City, Manchester United and West Ham. Borussia Dortmund and both Milan clubs are also credited with interest.

The Portuguese newspaper reports that the player’s agent Edgardo Lasalvia has travelled to Lisbon to hold talks with Benfica president Rui Costa. Those talks are related to a transfer, and it will likely be a case of the agent sharing interest and asking what the Benfica stance is on things.

Benfica don’t want to sell in the winter market, and would point to the player’s €150m release clause, which it’s extremely unlikely anyone would meet. In reality, it would be hard for Benfica to turn down anything approaching €100m, and such a figure would likely be too high anyway given the other options potentially in the market.

Interestingly, out of the English clubs mentioned, it was only Newcastle and Manchester United who were on the scouting list for Friday’s match between Benfica and Sporting, which is one of Nunez’s biggest tests of the season and a chance to see him against another good Portuguese side.

Dortmund were there, as were Juventus, Atletico Madrid and Tottenham.

Manchester United scout nearly every big Portuguese match so it’s hard to pin down if they have any interest or are just continuing with the usual routine.