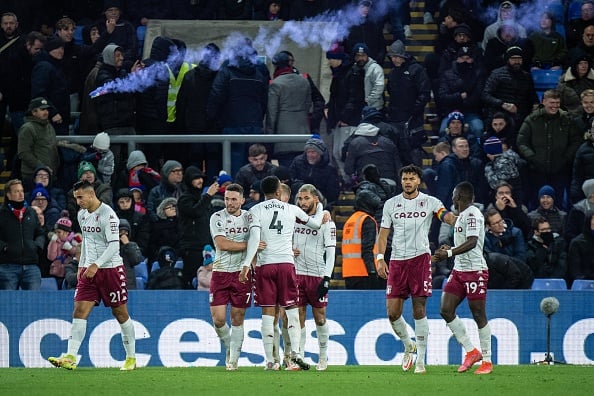 The British tabloid are reporting this evening (9pm UK time, Saturday) that Villa midfielder McGinn has caught the eye of Manchester United interim-manager Rangnick ‘with his influential performances for club and country’.

The Red Devils wanted to secure the services of the Scotland international midfielder back in the summer of 2019.

Villa reportedly wanted £50 million then and would want even more for the 27-year-old now.

Leeds United midfielder Kalvin Phillips is also an option for Manchester United, according to The Sun.

Could a transfer happen?

Villa are a big and ambitious club.

And now they have Liverpool legend Steven Gerrard as their manager.

In our opinion, Villa are unlikely to sell a player as important as McGinn in the middle of the season.

The former Hibernian star has scored three goals and given one assist in 13 Premier League matches so far this season.

However, anything is possible in the summer of 2022.

Remember, Villa sold Jack Grealish to Manchester City for £100 million in the summer of 2021.