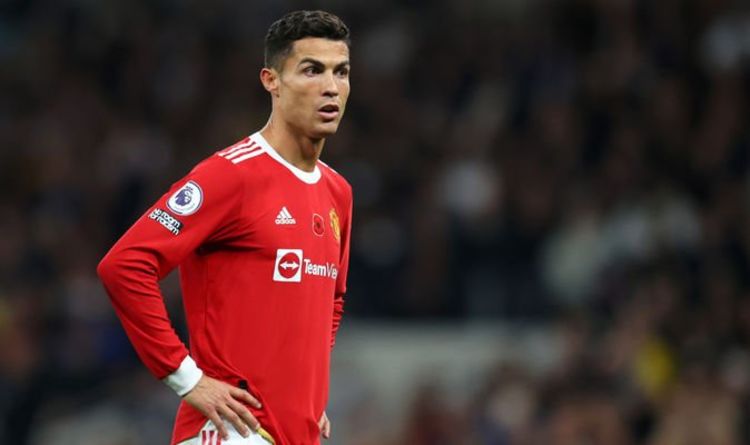 Manchester United forward Cristiano Ronaldo had a meltdown after he was criticised by former Italy forward Antonio Cassano. Ronaldo has scored 12 goals in 17 games since returning to Old Trafford for a second spell in the summer.

Cassano recently compared the United forward to legendary Brazil striker Ronaldo – and deemed the 2002 World Cup winner to be the better player.

“Cristiano wrote to me on WhatsApp asking for more respect for everything he has won and for the goals he scored,” Cassano told Christian Vieri's Bobo TV.

“I'm not afraid to tell the truth. I face him, the whole world, from the Pope to the last of this earth.

“Dear Cristiano, I tell you one thing - you have everything, live more calm and relaxed.

“Be like [Lionel] Messi, who does not care, instead of writing to me. Cristiano, what's wrong with you? What is your problem?”

Cassano never lined-up alongside Ronaldo during his playing career and initially wondered how the blockbuster star had obtained his phone number.

But it was later revealed that Gianluigi Buffon, who is a former team-mate of both men, had passed Cassano’s details on.

Ronaldo went on to win four more Champions Leagues and three more Club World Cups at Los Blancos on top of two La Liga titles during nine years in Spain. And he won two Serie A titles with Juventus.

The ace helped Portugal win Euro 2016 as well as the Nations League title in 2019 and is the highest international scorer in the history of the game after finding the back of the net a staggering 115 times for his country.

The goal machine also has more Champions League strikes than anyone else. His 140 goals put him 17 ahead of nemesis Messi in the European competition’s all-time goalscoring charts.