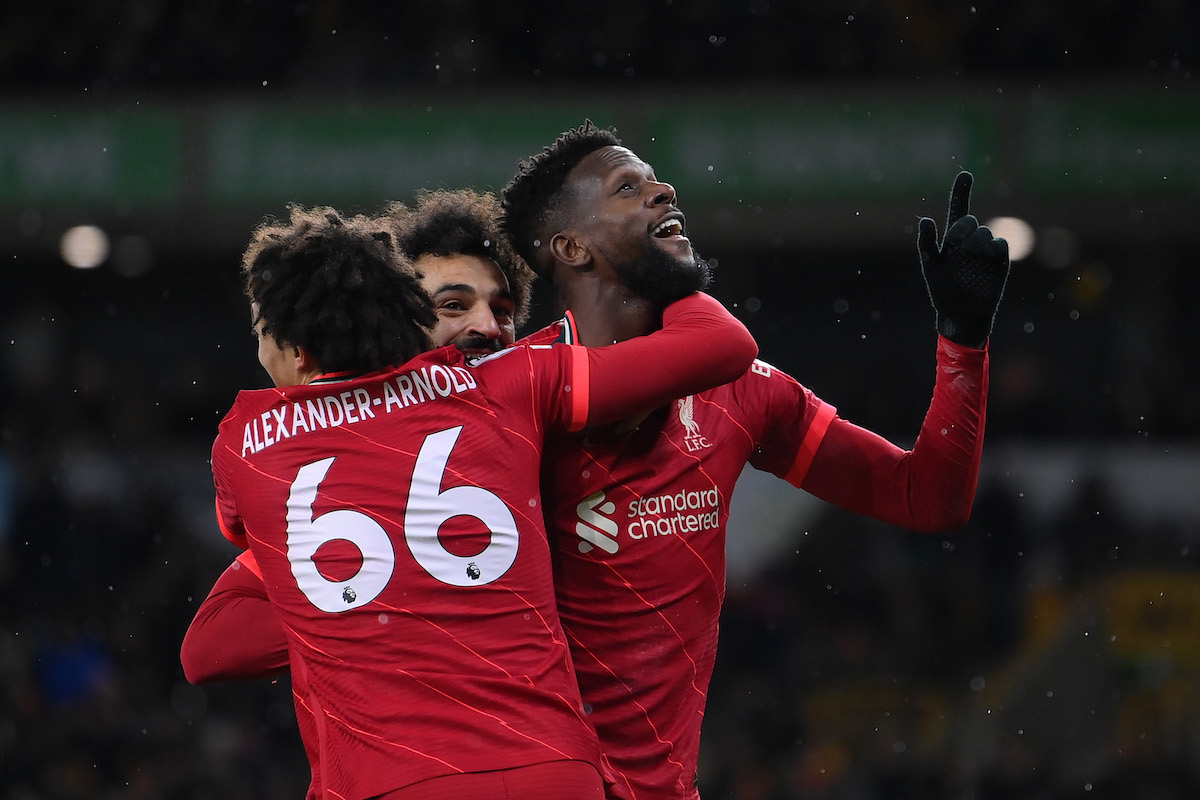 The Reds, who came into Saturday’s game against Bruno Lage’s Wolves second in the Premier League table, knew that an away win at Molineux would have sent them top of England’s top-flight.

Although Wolves’ put up a valiant showing for the majority of the game, with just 90-seconds left on the clock deep into added time, substitute striker Divock Origi came up with the goods.

Despite Liverpool’s late showing, Manchester City, who are set to play Watford in Saturday’s late kickoff, will now have the perfect opportunity to leapfrog both the Reds and Chelsea and go top of the table.

As things currently stand, prior to Manchester City’s game-in-hand against the Hornets kicking off, the Citizens sit in third place on 32-points, Chelsea is second on 33-points and after Liverpool’s late winner against Wolves, the Reds now sit top on 33-points.

Following what was a hugely exciting afternoon, several Liverpool fans have taken to social media to give their thoughts on their team’s dramatic win.

Making reference to super-sub Origi, several fans have been quick to compare the Belgian with the career of Manchester United legend and former manager Ole Gunnar Solskjaer.

The Norwegian was best known for his ability to bag the Red Devils goals, especially from the bench and now his amazing career is being spoken about in the breath as Origi’s.

Below are some of the best reactions.

Divock Origi should manage Liverpool after he retires as a player given the number of extra-time, game-winning goals he has scored for Liverpool. That’s the logic Ole used to managed MUFC for 3 years! #WOLLFC

Origi doing what Solksjaer made his career out of.

At this point is Ole being United Manager the same as if we made Divock Origi manager in 20 years time?