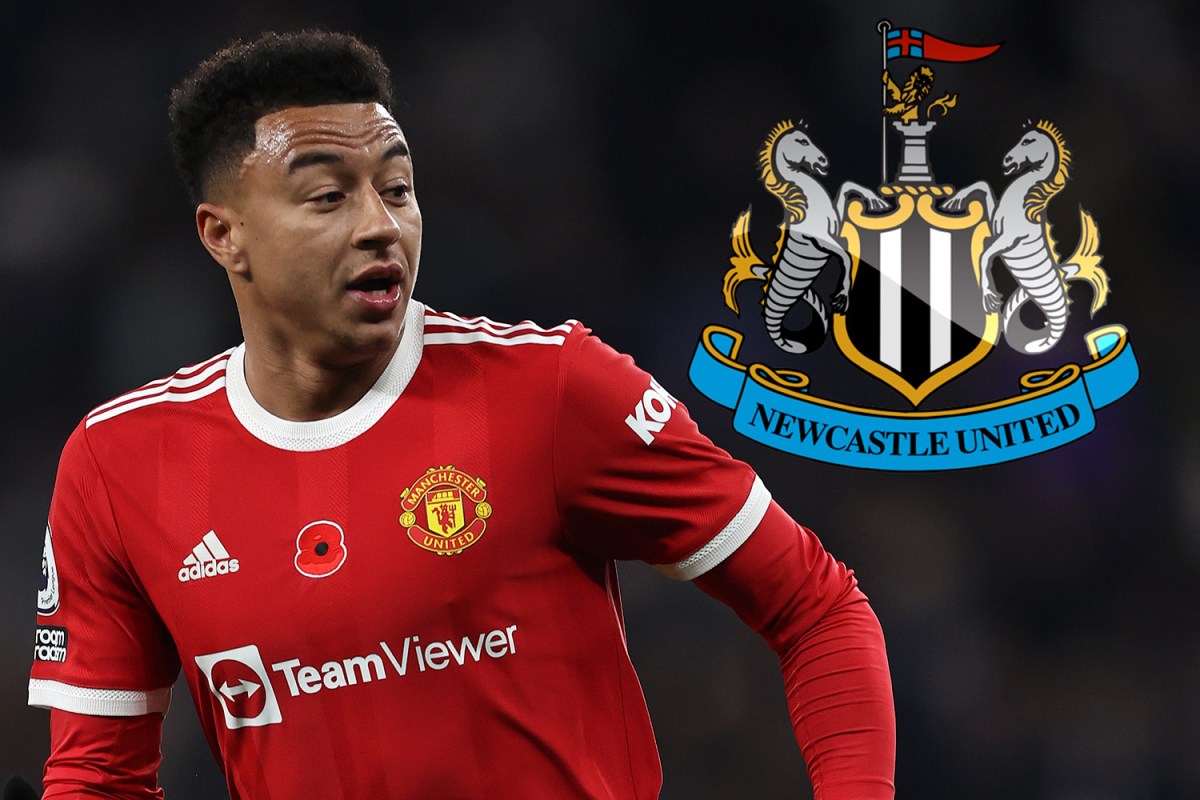 JESSE LINGARD could become Newcastle's highest-paid player as they line up a January transfer, according to reports.

The Manchester United midfielder, 28, is out of contract at Old Trafford next summer.

Newcastle are targeting Jesse Lingard for a January transfer next monthCredit: Getty

And the Red Devils risk losing him for free at the end of season after negotiations over an extension broke down in November.

But according to The Times, the Toon have made him their No1 target and would be prepared to offer a 'substantial transfer fee'.

They would also want to make Lingard the top earner in their history.

However, following the club's Saudi takeover, they have cash to spend.

And they need players who will hit the ground running.

Newcastle currently sit bottom of the Premier League, six points from safety, and are yet to win a match this season.

It is thought Lingard - who hopes to return to the England squad - could have a similar impact to his stunning spell at West Ham during the second half of the 2020-21 campaign.

He scored nine goals and assisted five in 16 Premier League games on loan at the Hammers.

David Moyes' side could still make a move to sign Lingard again.

Lingard's only start this season came in the Carabao Cup defeat to West Ham.

But new Magpies boss Eddie Howe refused to reveal his transfer plans for the mammoth window coming up - with relegation a serious threat for the world's richest club.

He said: “Processes are happening above me to prepare for January.

"My immediate focus with the number of games we have is the team and the players we have and trying to maximise their ability.

"Everyone is doing their jobs behind the scenes but I’m focusing on the team at this current time.”