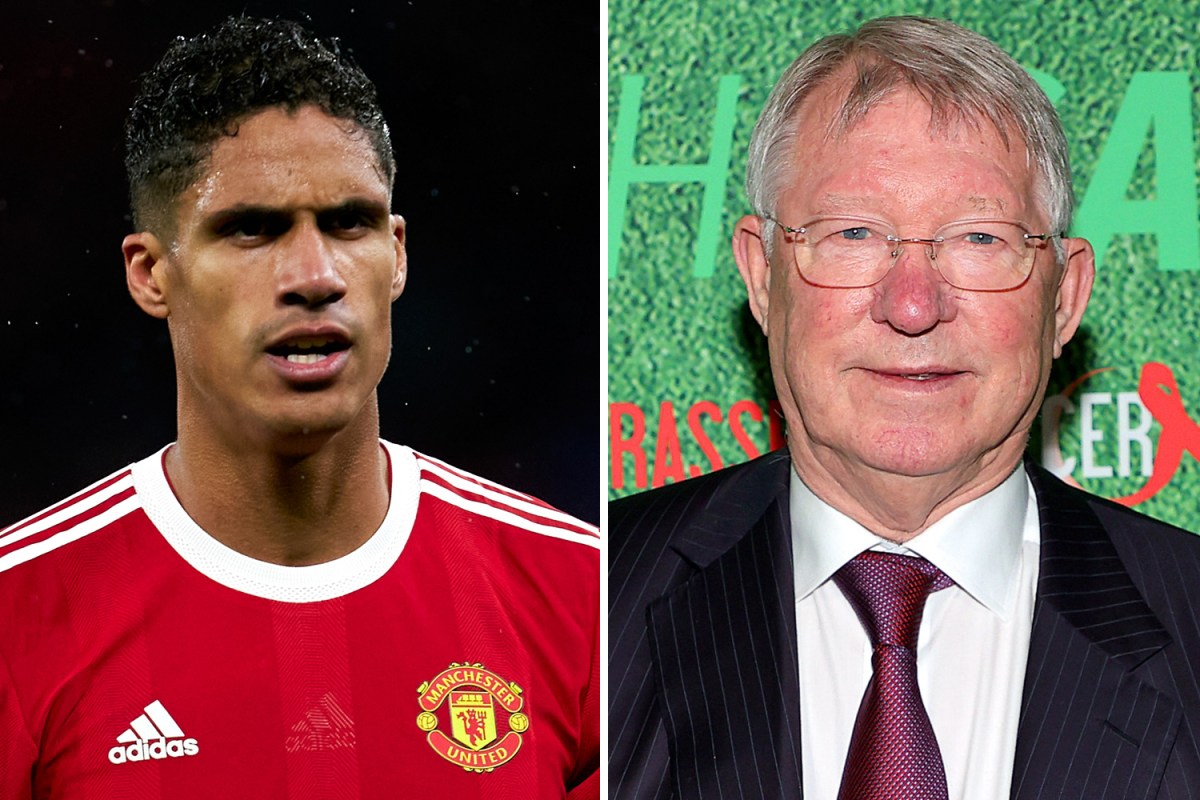 SIR ALEX FERGUSON once pitched up at a young Raphael Varane’s house to convince him to sign for Manchester United.

And the then-18-year-old was ‘very, very interested’ in making the move to Old Trafford from boyhood club Lens.

But a phone call from the great Zinedine Zidane soon changed that, with the France legend convincing him Real Madrid should be his preferred destination.

Varane told the Telegraph about Ferguson’s visit: “It was a shock. To be honest, I was waiting in my house and looking out of the window to see if he was really coming.

“When he came, I didn’t speak English. My mum speaks perfect English, so she was the person who spoke more with him.

“It was a discussion about how he saw me, how he could have a project with me and how he could help me to grow as a person and player.

"It was very, very interesting and a very big experience for me.”

Varane eventually signed for Madrid rather than United - but then moved to Old Trafford in a £41million deal this summer.

And things could have been very different if the decorated centre-back had continued to ignore Zidane’s calls - because he couldn’t believe what was happening to him.

He said: “Zizou called me and the transfer accelerated very quickly. I went to Madrid, I spoke with (Jose) Mourinho, I went back to France and then I took the Baccalaureate exam the day after I saw Mourinho.

“It was a crazy moment of my life. I was playing with the first team at Lens and the club knew I had to be sold. So a lot of agents called me.

“I was very tired because there were a lot of things to do and to think about.

“So when Zizou first called me, I was really busy and I didn’t know it was him at the beginning.

"When I recognised him, I was in shock. It was crazy, so I asked him to call me back!”