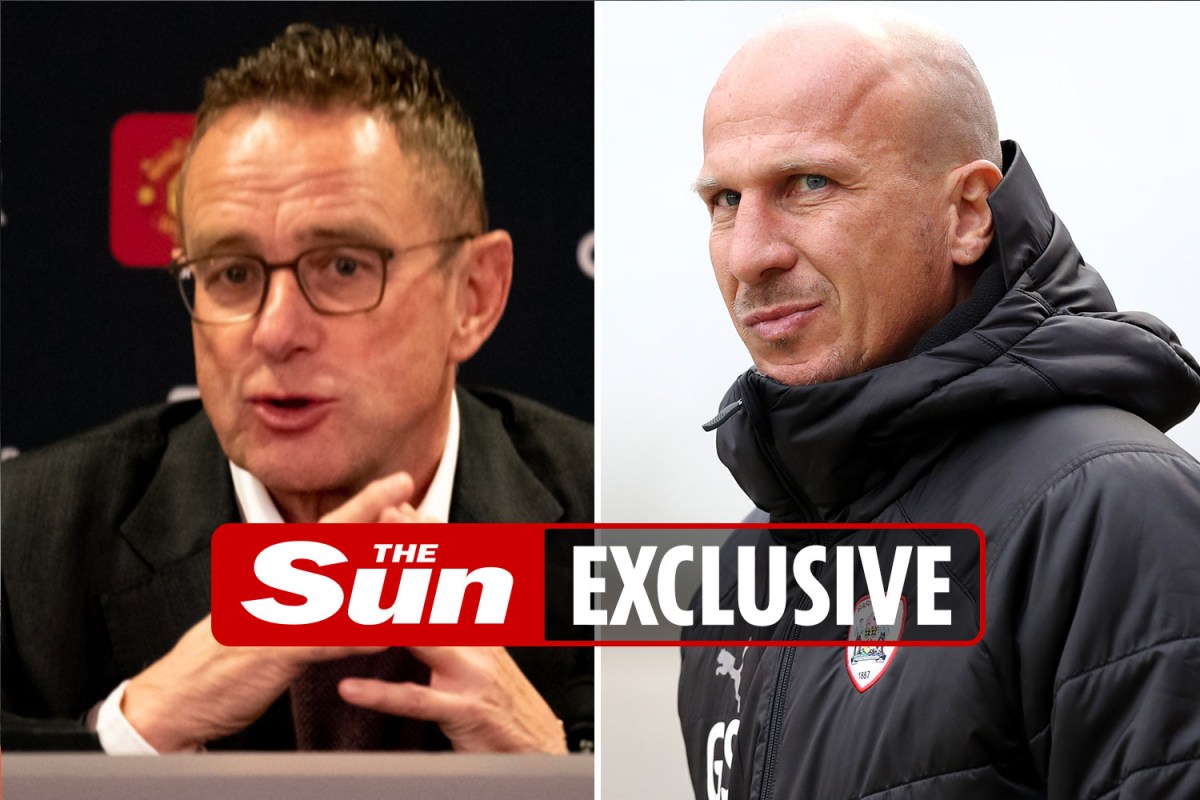 SunSport understands that United have made contact with the Austrian in the last few days over a move to Old Trafford as Rangnick begins his six-month reign in the hotseat.

United have made an approach for Struber, but will have to pay the MLS club compensationCredit: GETTY IMAGES

However, United would have to buy Struber out of his current contract with New York, which has two years left having joined from Barnsley in October 2020.

It is unsure how quickly United would be able to get Struber to Manchester, despite the fact the regular MLS season finished last month.

Rangnick, 63, and Struber, 44, know each other very well after working together at Red Bull Salzburg – the former as director of football and the latter as a youth team coach.

And following the departure of interim boss Michael Carrick from the club, Rangnick is keen to have people around him with the same footballing and coaching philosophy.

Rangnick rates Struber highly, and has watched him develop into one of the game’s most talented young coaches.

Struber spent the majority of his career playing for SV Austria Salzburg – before their Red Bull takeover – and then was a part-time youth team coach at the club while also working in sales at an insurance company.

Struber’s biggest achievement in his short coaching career came with Barnsley as he earned Championship survival despite the club being seven points from safety upon his arrival in November 2019, while his start at NY Red Bulls was heavily impacted by COVID-19.

Struber has also recently been linked with a move to Bundesliga 2 with Werder Bremen as head coach.