Rangnick ‘will’ press to finally sign £130,000 a week star for Man Utd
The Faithful MUFC 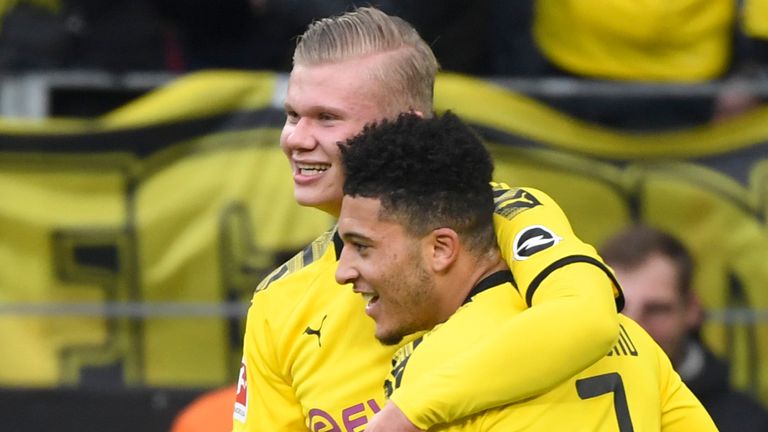 Manchester United have been searching for a striker, who would serve the club in the long run, for quite a while now but they have been able to lure veterans like Cavani and Ronaldo in the last two summer transfer windows.

The Red Devils have been after Erling Haaland and they tried hard to sign him last year but the player decided to agree a deal worth £130,000 a week to move to Borussia Dortmund instead (The Daily Mail).

Reports coming from Germany suggest that new interim Man Utd boss, Ralf Rangnick, tried to hire the services of Haaland when he was managing RB Leipzig and he will press to finally bring him to Old Trafford.

Head of Football for Bild/SportBild, Christian Falk, has claimed that the the 63-year-old is close to the striker’s father and agent and will try to convince the player to join.

On the other hand, Rangnick’s friend and former teammate, Ralf Kropf, has claimed that the the coach will do whatever it takes in order to sign Haaland for Man Utd (TV2 via SW).

The 21-year-old center forward has been consistently sensational for Dortmund. He has had an injury hit campaign this term but when fit, the Norwegian has been unstoppable in front of goal. So far, the former RB Salzburg striker has netted 14 goals and provided 4 assists in just 10 starts for BvB.

Do you think the Rangnick can convince Erling Haaland to move to Old Trafford? We shall see how the transfer saga unfolds in the coming weeks.