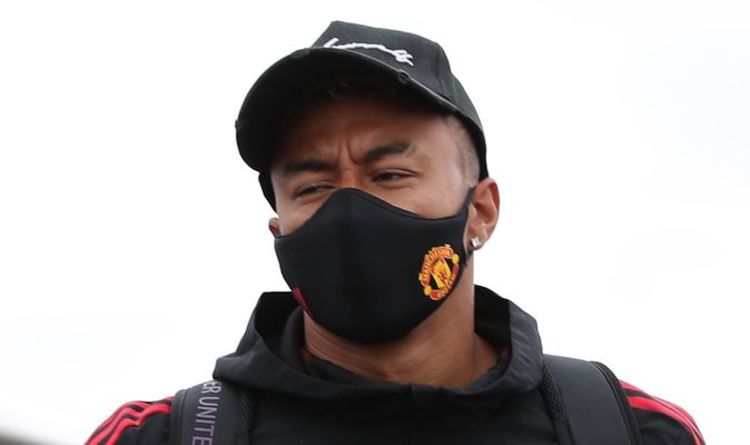 Manchester United could be dealt a blow by Real Madrid if the LaLiga side are able to sell playmaker Isco to West Ham before the Red Devils can negotiate an exit for Jesse Lingard. The Hammers are reportedly understood to be interested in signing Isco despite trying to re-sign former loanee Lingard in the summer.

England star Lingard is out of contract at the end of the season and does not appear likely to sign fresh terms at Old Trafford.

In November, the 29-year-old teased a return to the London Stadium by posting a picture of himself playing for West Ham to his Instagram.

He helped them qualify for the Europa League, in which they have performed excellently this campaign.

The United academy graduate’s contract situation means that the Old Trafford outfit could seek to sell him in January.

Lingard, who scored an incredible late winner against West Ham in September, will be able to leave for free in the summer with United receiving no fee for the midfielder.

Selling him in January would at least guarantee some sort of cash which would go a long way to helping new interim head coach Ralf Rangnick start the club’s rebuilding process.

However, United could reportedly be pipped to selling Lingard to West Ham by Real Madrid, who are apparently keen to sell outcast Isco.

According to 90min, Los Blancos will accept a suitable offer for Spain international in the January transfer window.

Man Utd: Could the next permanent manager win a trophy? (Image: EXPRESS SPORT)

"He’s a Manchester United player and I’m not going to talk about players at other clubs," the former United boss told journalists in November.

"All I can say is we really enjoyed having Jesse, he made a great contribution to the team and he’s helped the team.

"The team’s moved on, we’ve kicked on again so, look, Jesse is a Manchester United player and it’s up to them to decide what he does."