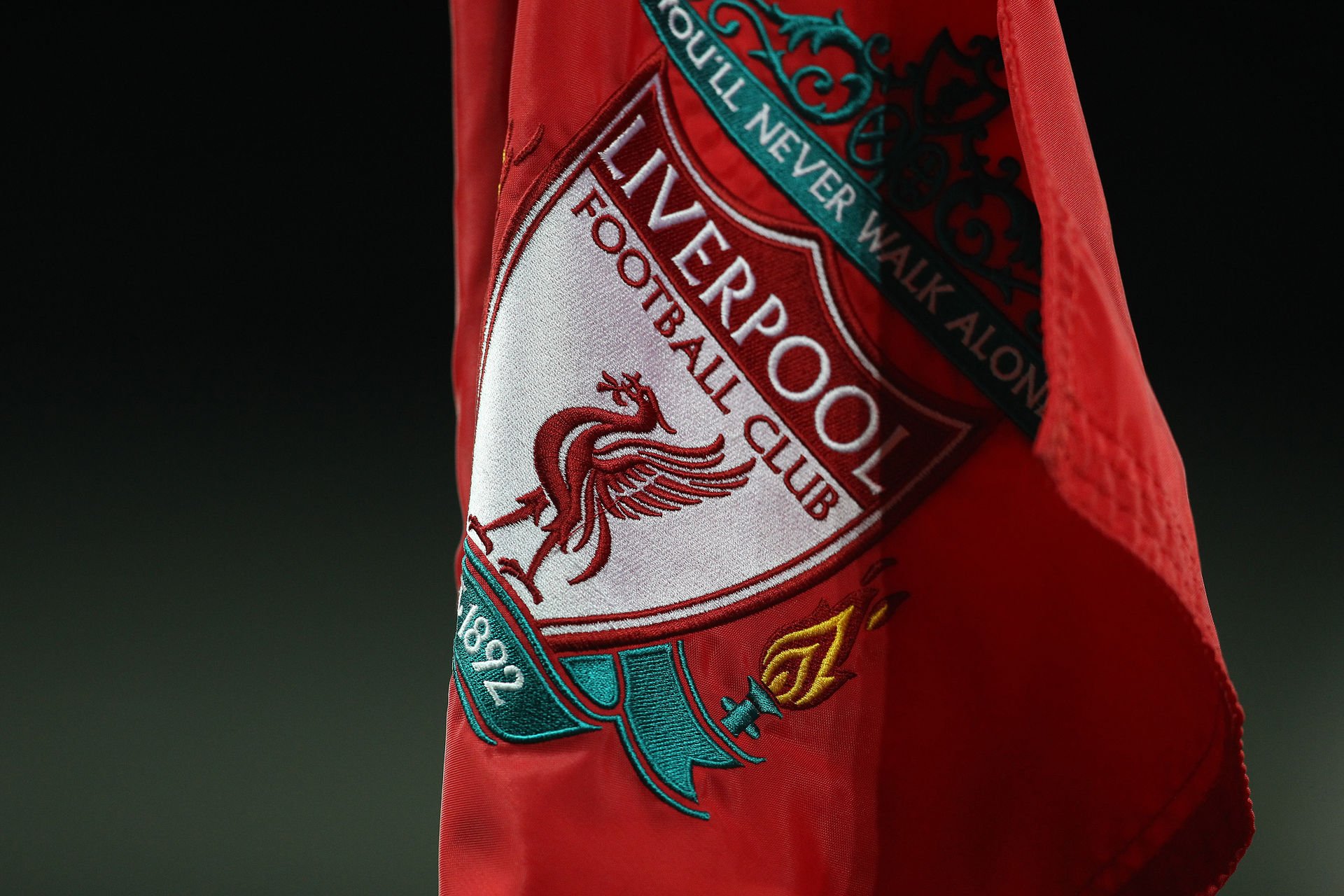 Liverpool fans have taken to Twitter to defend Jamie Carragher, after Patrice Evra told him to stay in his lane on Amazon Prime last night.

Well, earlier in the week, Michael Carrick started Cristiano Ronaldo on the bench for the 1-1 draw against Chelsea.

Carragher questioned that move, and argued with Roy Keane about why the Red Devils re-signed Ronaldo if he wasn’t immediately going to lead them to titles.

Carragher didn’t say anything malicious whatsoever, but strangely, Evra has now gone in quite hard on the former Liverpool defender.

Speaking on Amazon Prime, the Manchester United legend said: “Jamie Carragher I think he played 775 games. Cristiano today he scored 801 goals. Those kind of people talk about Cristiano, some people have to stay in their lane.”

In our view, that seems a bit unnecessary.

As some fans below pointed out, is Carragher – a professional TV pundit – not allowed to talk about players if he hasn’t scored as many goals as them?

Considering Carragher was a defender, Evra’s comments are even more ridiculous.

There are even more reasons why Evra’s comments don’t make sense.

After Lionel Messi won his seventh Ballon d’Or, Evra tweeted to say he felt Robert Lewandowski should’ve won it instead.

But, Messi has scored 756 goals throughout his career for club and country, whereas Evra has only made 725 career appearances.

When @francefootball have to create a poo poo 💩 awards to keep people happy when they feel guilty 🤡 #ilovethisgame #positive4evra @lewy_official pic.twitter.com/mBmKzO5ybx

By his own logic, surely Evra shouldn’t be talking about Messi?

For now, let’s see what the Liverpool fans on Twitter have been saying about the Frenchman’s comments…

Man united are so washed man they are now choosing fights off the pitch.
How the mighty has fallen

I guess Evra cannot see the irony about him making this type of comment as a pundit about Carra then?

Liverpool just stuffed you 5 nil the other week on your own patch, guys

Evra shouldn't talk about carragher…. according to evra