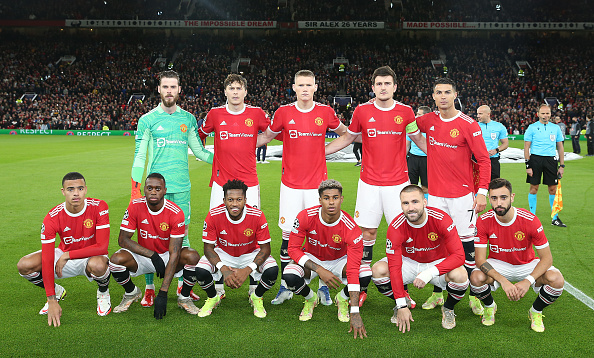 Rob Green has said on BBC Sport that Arsenal star Emile Smith Rowe’s goal against Manchester United goalkeeper David de Gea at Old Trafford should have been ruled out.

The former Leeds United goalkeeper was shocked that the referee decided to allow Smith Rowe’s early goal against Manchester United in the Premier League game.

In the 13th minute at Old Trafford, Arsenal attacking midfielder Smith Rowe fired in from 20 yards.

United goalkeeper De Gea was down injured following a corner.

The injury was caused by United midfielder Fred.

Green was following the match for BBC Sport, and he believes that the goal should have been ruled out.

Green said on BBC Sport: “It is an incredible decision. Yes, you have head injuries that are allowed to stop the game. But this is a genuine injury.

“It is impossible for Manchester United to do anything to stop the goal. De Gea would have saved it. An unbelievable decision. Amazing.”

In our opinion, Smith Rowe’s goal against United was rightly allowed.

Yes, it was a rather strange goal, but, in our view, it was the right call.

De Gea did not suffer a head injury.

So, the referee need not blow the whistle.

Moreover, you could argue that Smith Rowe did not have enough time to react.

If you watch the Arsenal star carefully, then you will notice that he does not realise that De Gea when he gets the ball and shoots.