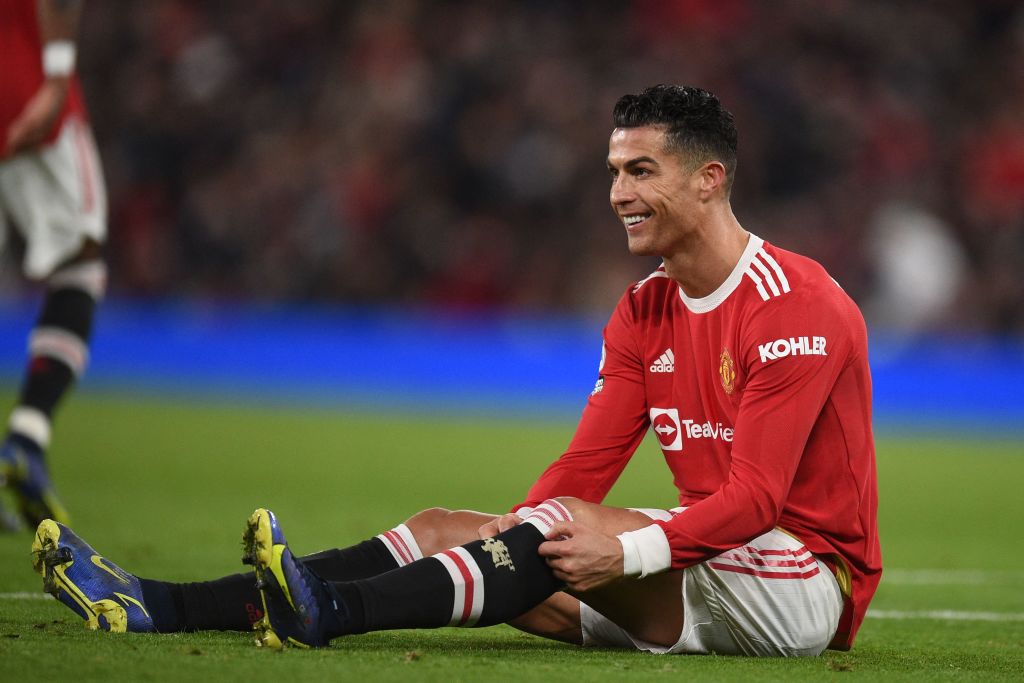 How could any manager not look forward to working with Cristiano Ronaldo?

However, according to some whispers in football, Ralf Rangnick might be cautious about coaching CR7.

The newly appointed interim manager of Manchester United is renowned for immortalising gegen-press into the fabric of football.

The method demands players hassle and harry their opponents high up the pitch so they can counteract a counterattack. And at first glance, it’s a system that doesn’t seem to suit Ronaldo’s skill set.

At 36 years old, the Portugal captain needs to conserve his energy for when he needs it most. Much like he did last night against Arsenal.

Ronny to the rescue

Twice the forward was on target yesterday for United as they edged the Gunners 3-2 at Old Trafford.

His first goal – a slick team move followed by a fine low finish – was followed by a powerful penalty that ultimately sealed the tie.

Whether he knew it or not, Ronaldo was being assessed by his new coach. Rangnick sat high in the heavens of the Theatre of Dreams, drinking in what awaits him on the training ground.

A sloppy defensive performance from United could have thrown the result away, if it wasn’t for their talismanic no.7.

Other than scoring the 800th and 801st goals of his senior career, Ronaldo also showed what he can do out of possession.

OptaJoe states the twinkle-toed winger turned deadly marksman made 27 pressures against Arsenal, the highest number he’s delivered in the league this season.

He also made 16 pressures in the final third, more than five times the amount he managed in the 4-1 defeat to Watford (three).

27 – Cristiano Ronaldo made 27 pressures last night against Arsenal, his most in any league game this season, previously averaging 14.4 per 90. He made 16 pressures in the attacking third, more than five times as many as in his previous league start against Watford (3). Ralf. pic.twitter.com/9MLn1c3v5f

It was as if Ronaldo had spotted Rangnick in the crowd and decided to really rev his engines. Perhaps his extra oomph arrived from the rest he was afforded last weekend.

Michael Carrick started the Portugal intentional on the bench at Stamford Bridge on Sunday, only bringing him on for the last 26 minutes.

Note to Rangnick: If you want Ronaldo to run, give him a rest once in a while.

In other news, Rangers fans in tears at paper's howler in reporting Leon King transfer story