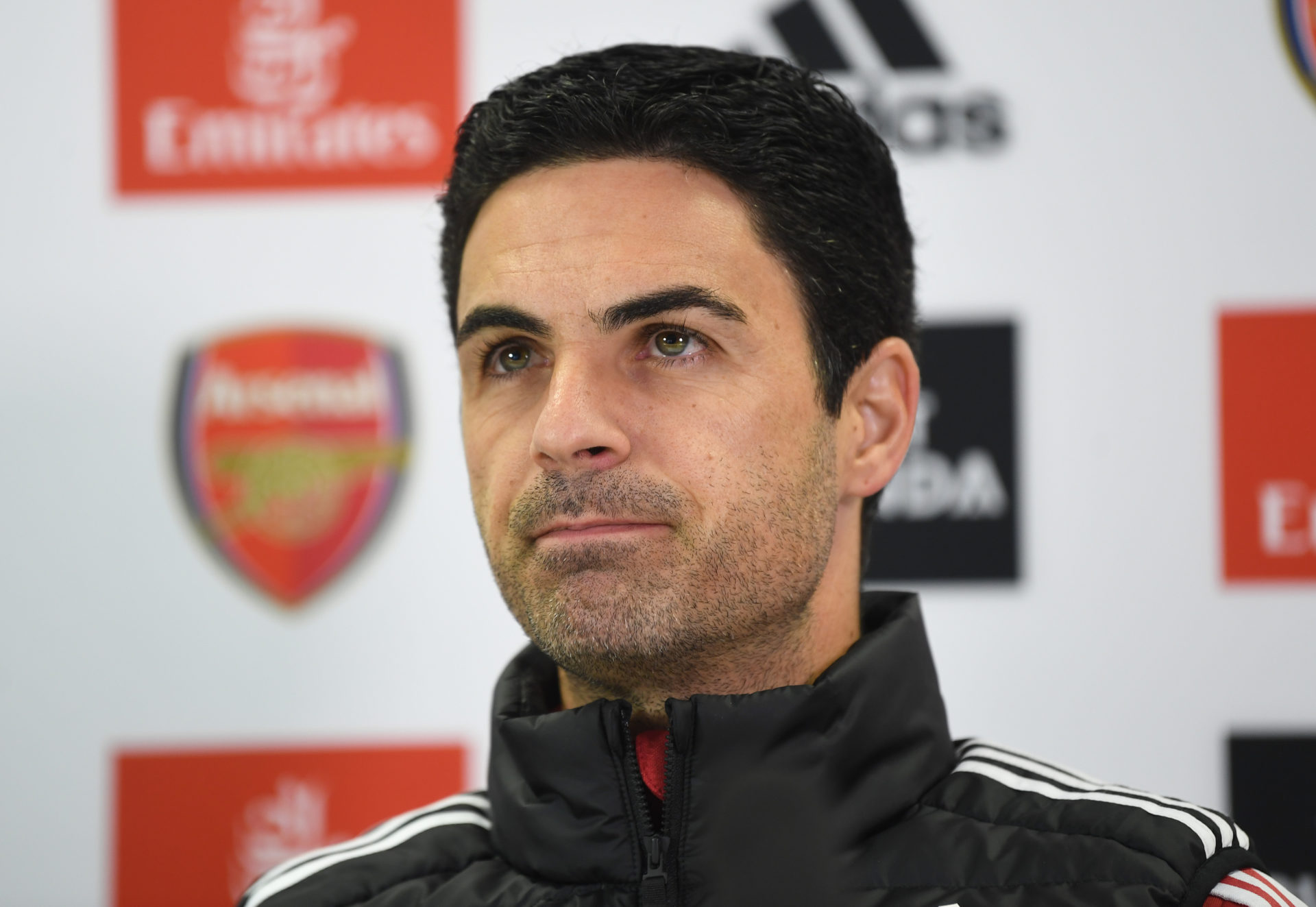 The Old Trafford side beat the Gunners 3-2 in a fascinating clash at the Theatre of Dreams.

Aubameyang scored in each of his past two trips to Manchester United but he had a shocker for Arsenal on this occasion.

The 32-year-old managed only 28 touches of the ball prior to Mikel Arteta bringing him off on 78 minutes.

Arteta swapped him for Eddie Nketiah, who hadn’t kicked a ball in the Premier League this season before then.

And Keown claims Manchester United were ‘delighted’ to see Arteta – who earns £96,000 per week – take off the talisman.

He told talkSPORT: “I’m not taking my centre-forward off with 10 or 11 minutes to go. And I think they [Man United] were delighted to see him go.”

“I’m just looking at the game and thinking ‘why is the centre-forward been taking off?’ He’s one of the best strikers in Europe.”

Well, Keown is bang on the money.

There’s no doubt Aubameyang has been struggling and four goals in 13 Premier League games for Arsenal prove as much.

But remember, this is a player who scored 50 goals for Arsenal quicker than anyone in their history.

He did it faster than Ian Wright, Dennis Bergkamp, Thierry Henry – everyone.

And although he’s 32, someone this lethal only needs a second to change the course of a football match, as he has shown many times for Arsenal.

Whether he admits it or not, Manchester United interim coach Michael Carrick – who has now left the club – will have been relieved to see Aubameyang go off.