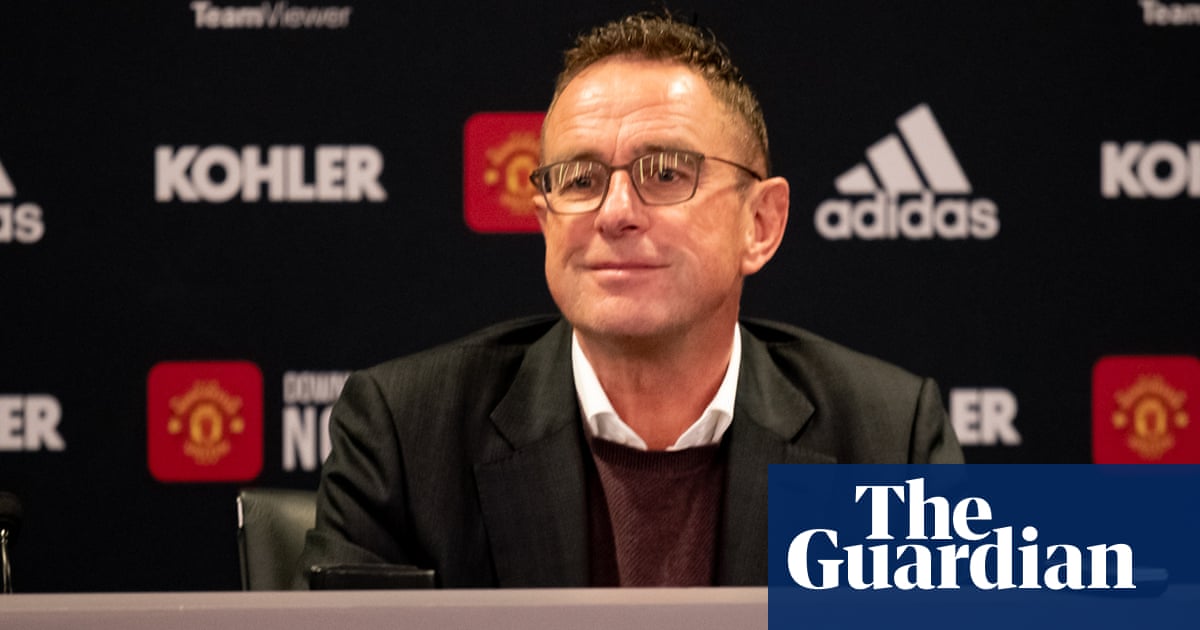 Ralf Rangnick, Manchester United's new interim manager, described his excitement at joining the club, and said his first priority is to 'keep the ball away from our goal'.

The 63-year-old German, who has signed a two-and-a-half-year contract including a consultancy role after this season, pledged to bring 'more balance' to the team by shoring up its defence. Manchester United have conceded an average of two goals per game, he said, which was 'too much'.

'For me it is to minimise the coincidence factor and have control of the game,' Rangnick added.