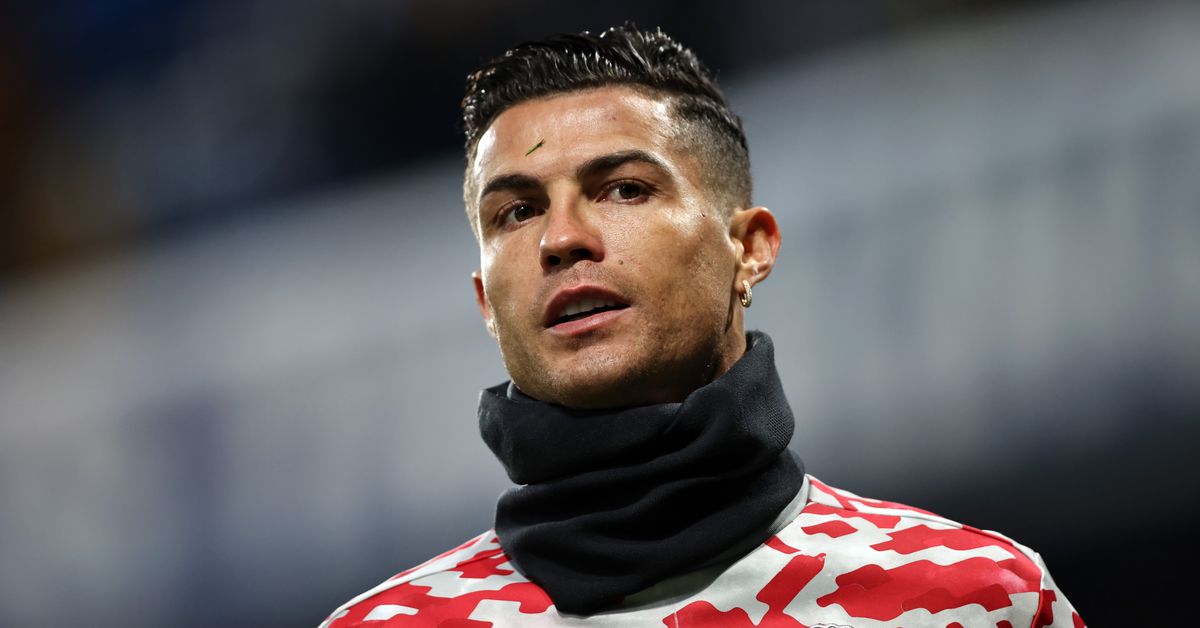 Pauly Kwestel from The Busby Babe had so much to say about Manchester United that you’re getting two Q&A pieces this week. Make sure to check out Part One, if you haven’t already, where he discussed United’s current place in the table, Ralf Rangnick’s arrival, European vs. domestic form, Jadon Sancho, Raphaël Varane, Donny van de Beek and more.

TSF: Ronaldo’s arrival, while commercially big, certainly changes the plans for the team and the minutes for United’s young attackers. However, he’s got more than double the goals than anyone else on the team at the moment (10). At this point, are you happy he returned, or do you wish the likes of Rashford, Sancho, and Greenwood would have been the focal point?

TBB: I think the first four questions make it pretty clear how I feel about Ronaldo and how I felt about him returning. They never should have made that deal and they got scared at the chance of him signing for City, which is hilarious because 1. City were never really interested in signing him and 2. Ronaldo would not fit into that City team at all. It’d be a disaster and it’s a shame we couldn’t see him go in and destroy City from the inside because ‘god forbid a kid in Manchester would see him in a blue shirt.’

I think it’s telling that when United signed Sancho every friend I spoke to who supports a different club reacted like “oh no United are actually being smart and getting better.” When the Ronaldo rumors started swirling the reaction wasn’t “oh no I hope they don’t get him” but rather “I really hope this happens because it’ll be hilarious.” Never good when rivals are saying that. On the pitch it never made sense. Last season United were second in the league in goals, but either 5th or 6th in shots per 90, NPxG per 90, and xG per shot. They were third in G-xG. All that tells us that United weren’t lacking for finishing but struggled in consistently creating quality chances. Instead of going for creativity, they signed a finisher who (at this point in his career) relies on other people creating chances for him. Doesn’t seem like a great strategy - especially since he’s 36 years old in a league that’s not favorable to older strikers.

Three of Bruno’s goals came before Ronaldo arrived (and the fourth in came in his debut). Three of Greenwood’s goals came before Ronaldo arrived. Bruno is now on his longest goal-scoring drought since he was playing in Serie B. All of that is related to Ronaldo. Ronaldo’s inclusion causes residual issues throughout the squad. I’m inclined to talk about the defensive ones because the “neutral” pundits (IE Sky Sports etc) do a TERRIBLE job at actually explaining why he’s an issue but if I talked about that we’d be here all day (as if we already weren’t. I’m wordy, I know).

I’ll just focus on possession. Ronaldo is a center forward who doesn’t stay at centerforward. He loves dropping deep to try and get on the ball even though he doesn’t do anything with it. By doing that he often steps on the toes of other players. When Jadon Sancho is on the left he likes to operate in the half space but Ronaldo forces him out wide to be a touchline winger which isn’t his game. When Paul Pogba plays on the left he also likes to operate in the half space and it didn’t take long to see that the two were on top of each other and it wasn’t working. That forced United to play Pogba deeper where he’s become a liability because teams know exactly how to stop him when he’s next to McTominay or Fred.

Lastly - and the most worrisome - is the effect on Mason Greenwood. Greenwood had turned a corner over the second half of last season and looked like he was really coming into his own at the start of the season. Ronaldo’s arrival shunted him back out to the right wing where he has not fit in with Ronaldo at all. It’s a major long-term concern because Greenwood isn’t a winger and he doesn’t do the things top teams need their wide players to do. That was fine for two years but we’re now entering his third year. He’s starting to develop habits that are going to last his entire career. In the immediate short term, the fact that he’s not a winger hurts United when he plays there. Longer-term they need to either decide that “now you’re going to be a winger” and develop him accordingly or stop playing him on the wing and play him where you see him in the future - before those bad habits set in. That’s much more difficult if Ronaldo is eating all that time. United had a good plan. Rashford, Sancho, and Pogba out wide, with youngsters Amad and Anthony Elanga working their way in. Greenwood, Martial, and Cavani taking up the mantle in the middle before making a big push for Erling Haaland next summer. Then they blew it all up for... nostalgia.

TSF: Given the arrival of an interim manager, but also United’s current place in the table, do you expect the club to make any signings this January? And if so, at what position?

TBB: Luckily the interim manager is also a long-term consultant so at the very least any signing would have the long-term in mind. I’m still not sure if I “expect” them to make any signings but they damn sure need to. They desperately need a midfielder and should they sign one, they desperately need another one. Right now all they got is an injured Paul Pogba - who’s not a pivot player, Donny van de Beek - who is also not a pivot player (but maybe, maybe he’ll be better under Ralph?), essentially leaving them with just Fred, Scott McTominay, and Nemanja Matic who can’t play more than once a week. Not adding another player there is downright negligence.

TSF: Looking ahead to the summer, what place does Ralf Rangnick need to get United up to or how far in the Champions League to get the job for next season? Or regardless, will the club go for someone like Mauricio Pochettino?

TBB: I’m not entirely sure Ragnick wants the job full time - hence being willing to take the interim job but also insisting that he have the consultancy role for a longer period. United wanted Pochettino in 2019 and made a rash (but not necessarily incorrect) move in hiring Solskjaer. I think that’s still on their minds and Ragnick would probably have to win the Champions League, FA Cup, finish in the top four, and be the greatest manager on the planet for them to try and sign him full time.

TSF: Even with the unknowns, what formation should Arsenal expect Manchester United to use this weekend and who is in your predicted starting XI?

TBB: My best guess is they’ll go back to a 4-2-3-1 simply because Matic just played on Sunday and his legs are gone. The back five (De Gea, AWB, Lindelof, Maguire, Telles) picks itself based on availability and despite Maguire’s poor form, he walks right back into the team because he’s so much better on the ball than Bailly. Ronaldo and Bruno have each been rested in a match by Carrick already so I don’t see either of them being dropped. It’ll likely be Fred and McTominay in midfield because... who else? Perhaps Donny van de Beek comes in to make it a 4-3-3 with Fernandes but then who sits deep? McTominay behind those two is laughable and it seems like Carrick doesn’t want Fred to be the deepest midfielder. There’s also the question over how injured is Jadon Sancho (reportedly that’s the reason he was withdrawn on Sunday). If he’s fit he should play.

TSF: And finally, give us your prediction for how the match will go.

TBB: I’ve got no idea. United matches these days really could be anything. Carrick has proven to be very pragmatic through his first two matches so more than anything I’d expect it to be boring. United are going to have their work cut out for them. United have struggled against Arsenal recently and it’s hard to see that changing this week. In one and a half matches last year Arsenal’s midfield had no trouble bossing around “McFred.” Arsenal also come into this game having played pretty well recently but more importantly, they’re playing like a team. United are playing like anything but.

Thanks to Pauly and The Busby Babe.