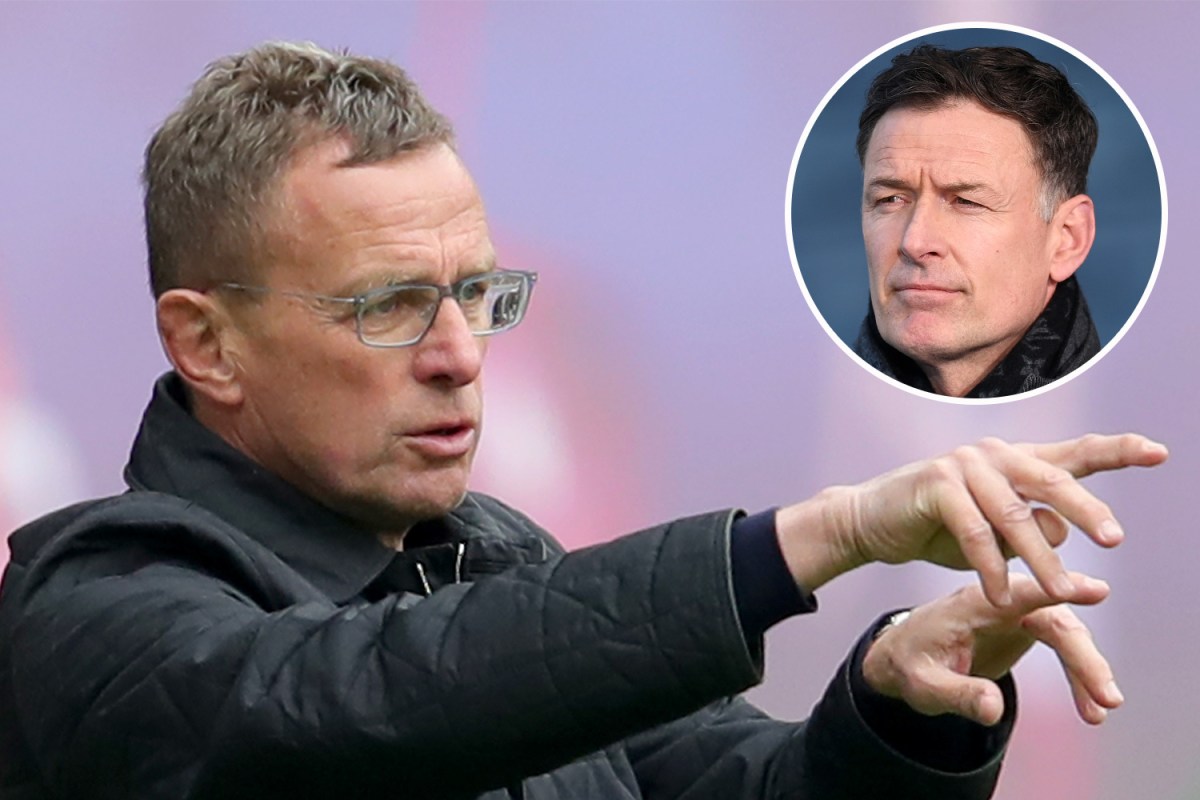 CHRIS SUTTON is tipping German mastermind Ralf Rangnick to have a big impact at Manchester United during his short stay, so much so he's predicting a fourth-placed finish.

The 63-year-old was placed in temporary charge of the Red Devils until the end of the season on Monday.

Sutton is predicting Rangnick will get United's season back on track and will secure a top-four finishCredit: AFP

And once he has seen this season out, he'll be moved into an advisory role to pave way for a younger, long-term appointment.

But before then, he's being backed to oversee a rise from Manchester United's current eight place up into the Champions League qualification spots.

The 48-year-old is tipping his former club Chelsea to win the league this season, with Man City trailing behind in second.

The Blues are sitting pretty at the top of the table on 30 points after 13 games.

Their only defeat ironically came against the defending champions.

The arrival of Antonio Conte will see Tottenham secure back-to-back seventh-placed finishes, meaning unless they win the Europa Conference League this term (which earns a spot in the Europa League), they'll be back in the competition next season.

Sutton predicts Leicester City, Aston Villa and Wolves will make up the rest of the top ten.

Unfortunately for Newcastle, the Saudi money won't save them in January, according to Sutton's prediction.

The Magpies are predicted a 20th-placed finish, with newly promoted Brentford and Marcelo Bielsa's Leeds following them to the Championship.