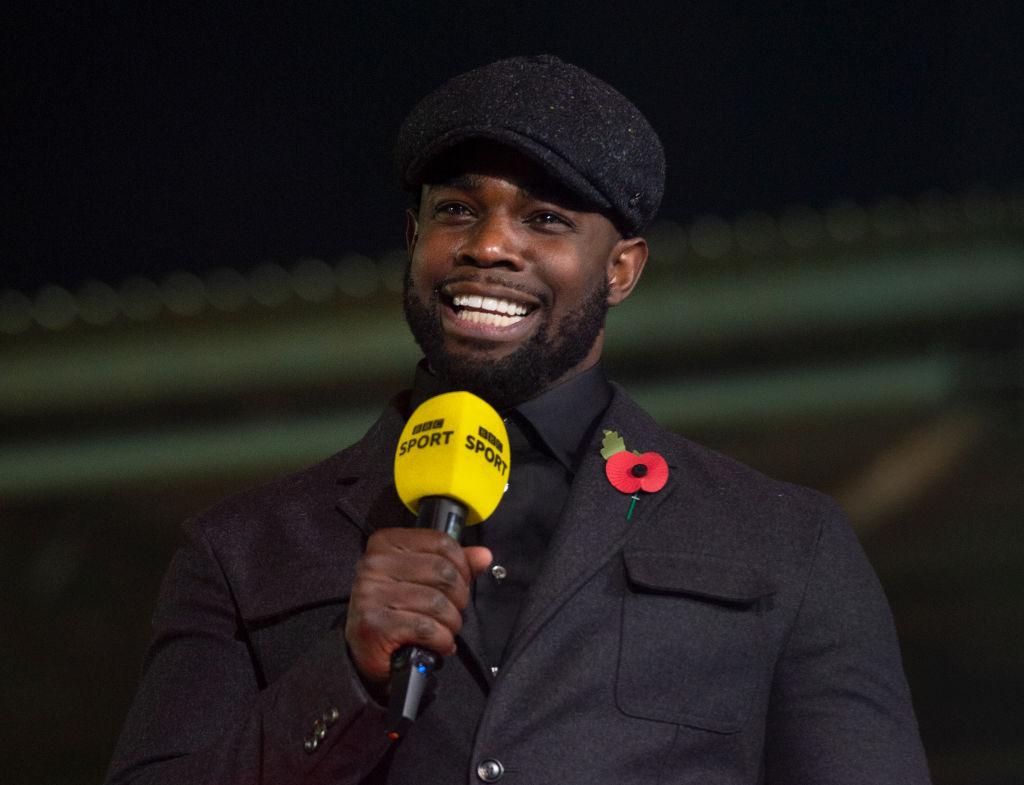 Micah Richards has no doubts Cristiano Ronaldo will be able to harmonise with Ralf Rangnick’s ideas when the German takes over as Manchester United interim manager.

Speaking on the BBC Football Daily, Richards refuted the idea Ronaldo will fail to fit into Rangnick’s new system.

The German coach is set to take charge of United as soon as his work permit has been processed.

Until then, Michael Carrick will continue to oversee proceedings at the Carrington training ground.

His methods have already earned a solid Champions League win against Villarreal and last weekend’s Premier League point at Chelsea.

That draw at Stamford Bridge was managed without Ronaldo in the starting line-up. He only played the last 26 minutes.

Carrick rejected the notion Rangnick had instructed CR7’s move to the bench. Yet, it sparked an inquiry into the incoming coach’s tactics.

Will he also relinquish Ronaldo’s unrepeatable efficiency in front of goal for players more committed to pressing opponents?

Rangnick is credited for creating the gegen-press, a tactic now firmly embedded in the fabric of football. But it’s an approach that certainly wouldn’t suit a 36-year-old centre-forward.

However, Richards claims there’s no conceivable way Rangnick would leave Ronaldo out of the biggest fixtures as Carrick did.

“Yes, we talk about this gegen-press and everybody’s getting really excited but Ronaldo (was) the top scorer in Serie A (last season).

“He is in great shape. Have you seen Ronaldo’s physical shape? He is in better shape than 99 per cent of the players in the Premier League. To suggest he can’t fit into this style is nonsense.”

It will be intriguing to see whether Carrick takes the same decision with Ronaldo when United host Arsenal on Thursday.

And it will be even more eye-opening to see what Rangnick does with the Portugal captain once he finally gets his hands on the Red Devils squad.

Will Richards be proved right or will gegen-pressing get one over the iconic attacker?

All should hopefully be answered by next week.