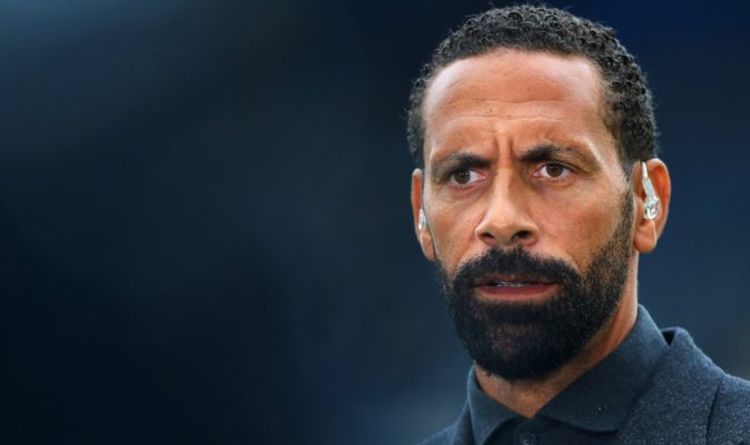 The appointment of Ralf Rangnick has sparked excitement at Old Trafford after an extremely poor start to the season by Manchester United which sees them slumped in eighth place in the Premier League table. And with the German preferring a pressing style of play, it has been rumoured he would drop Cristiano Ronaldo to accommodate this. But the Portugal star will find a way to stay in the side, according to Rio Ferdinand.

Ronaldo, 36, joined United from Juventus in the summer for a fee of £20million to mark a sensational return to Manchester after 12 years away.

The superstar left United for Real Madrid in 2009 for a then-world record fee of £80m, and went on to win various trophies and individual accolades including four Champions League winner's medals.

Despite being 36, the Madeira-born talent is still performing at his peak, although he does not offer as much off of the ball as he once used to.

And following Rangnick's appointment as manager, rumours emerged that Ronaldo would struggle to get into his side due to the pressing game the ex-Leipzig manager requires.

But former United legend Ferdinand has refuted those claims, saying that the German will find a way to fit the five-time Ballon d'Or winner into his team.

"He only stopped coaching at Schalke for a period because he was under stress," Ferdinand told Vibe with Five.

"All this talk that he can’t manage Cristiano Ronaldo, he had a 35-year-old Raul.

"A genuine superstar, world class player, big personality and managed him within that team. He performed. It’s a myth.

And after four wins from their first five games, there was a real sense of belief around Old Trafford.

Yet a return of just five points in the league since the end of September has seen United fall massively down the league table, with the title race instead now between Chelsea, Manchester City and Liverpool.

They face Arsenal on Thursday in a bid to climb the table.