Carrick to remain in charge for Arsenal
MUFC Official Site 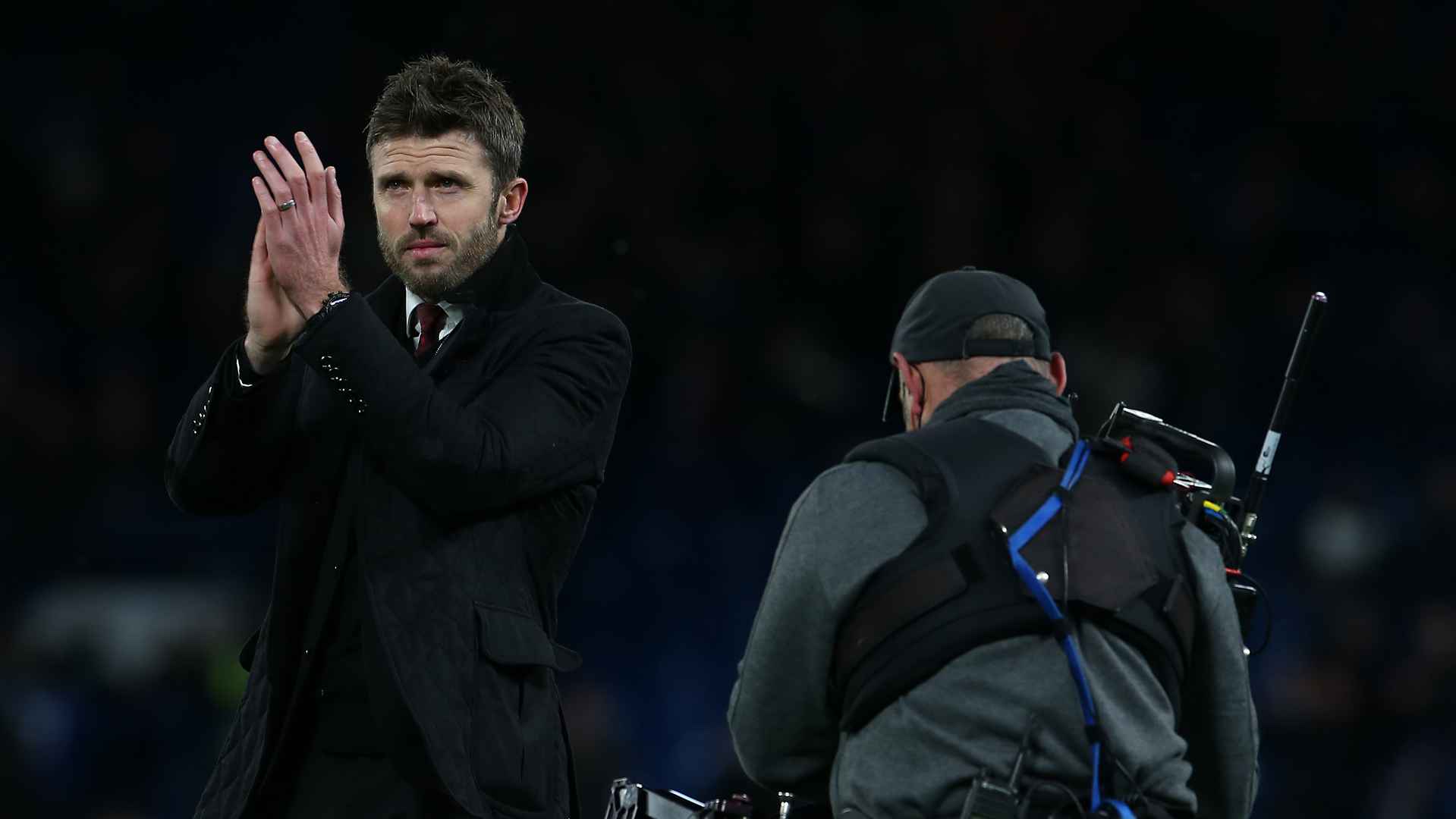 Manchester United have confirmed Michael Carrick will remain in caretaker charge for the Premier League game against Arsenal on Thursday.

Our former midfielder has overseen the 2-0 win at Villarreal and 1-1 draw with Chelsea since Ole Gunnar Solskjaer's departure.

Ralf Rangnick was announced as interim manager on Monday but, while the club follows the regulatory process around a work visa, Carrick will continue at the helm.

Michael has communicated this to players and staff at Carrington in a busy week for the club.

Preparation is continuing for the visit of the in-form Gunners, with the game live on Amazon Prime (for sign-up details visit here).

Following the clash with Arsenal (20:15 GMT), United welcome another London team to Old Trafford on Sunday in the shape of Crystal Palace.

The 14:00 GMT kick-off is not being shown live on television in the UK, but we will have full matchday coverage on MUTV, our Official App and ManUtd.com.