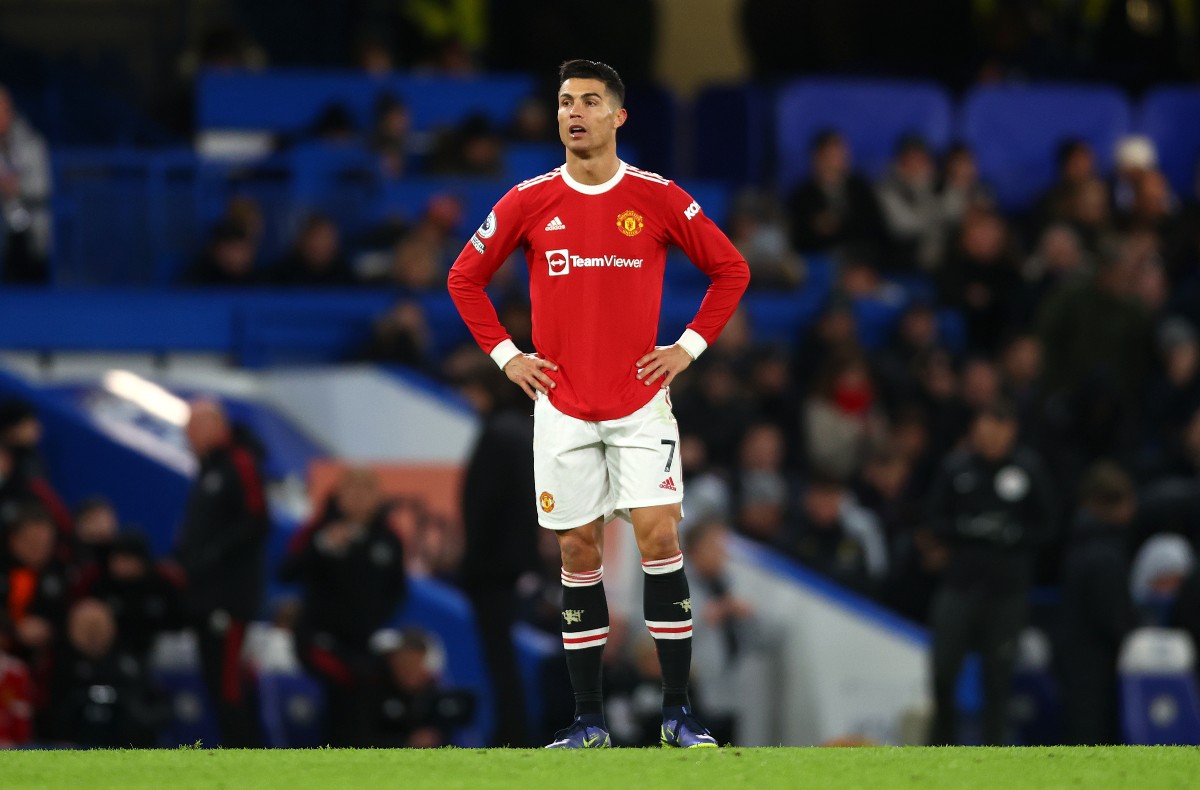 The ex-Red Devil is excited to see what changes Rangnick can make at Man Utd, and noted that the German tactician is clearly very highly regarded by the likes of Jurgen Klopp and Thomas Tuchel, but he admits it’s hard to see how Ronaldo will fit into his playing style.

“It’s been so well documented that with Cristiano Ronaldo in the team United can’t really play with that high-pressing style. It’ll be interesting to see what the ins and outs are and if he’ll give opportunities to others,” Chadwick told CaughtOffside.

“I think that’s the question everyone’s asking with Ronaldo. Obviously he didn’t start the game against Chelsea, but he’s going to want to play in every game, he’s still hungry to score goals. He won’t be happy with a bit-part role.

“I was surprised he didn’t start against Chelsea because it’s a massive game … you see Cristiano on the bench and you wonder if that’s come from the new manager. If that is the case you can’t imagine he’s going to stick around long, because he is coming towards the end of his career and he’s going to want to start as many games as he possibly can to carry on breaking records.

“The team is more important than any individual, regardless of who that individual is. Ronaldo offers so much to any football club, and his scoring record this season has been very good to be fair on him. Obviously the team’s got to find a way to win, but I’d be surprised with the new manager coming in, when you’ve got someone like Ronaldo in your squad, you would imagine there’s got to be a role for him moving forward. Still it does raise question marks that he didn’t start the game at Stamford Bridge on Sunday.”

Chadwick does feel, however, that Rangnick’s arrival could also be good news for some of the other players at the club, such as Donny van de Beek and Jadon Sancho.

“He’s a manager who comes with a huge reputation, who’s done great things throughout his career. You only have to listen to the likes of Tuchel and Klopp talking about him to realise how respected he is in Germany and throughout Europe as well,” Chadwick said.

“It’s a shame Ole’s gone, a club legend and a fantastic person who I do feel moved the team forwards. But the team’s been really indifferent with their performances this season. Ever since the game against Liverpool he was swimming against the tide really. They maybe wanted him to carry on until the end of the season, but then those last two goals against Watford to make it a 4-1 defeat was the final straw.

“But what’s happened has happened and it will be interesting to see how Ralf brings the team forward in the next few months.

“It’s an opportunity, particularly for the lads who haven’t been playing. When a new manager comes in it is a clean slate for everyone, so everyone’s starting from the beginning, as it were. Van de Beek’s had a nightmare move since he came to United, he’s never really had a run in the team but potentially this is an opportunity for him, and others who haven’t been playing.

“Sancho, who’s got two goals in his last two games now, is obviously another who’s had a bit of a stop-start time at United so far, you look at him and think this could be an opportunity.”