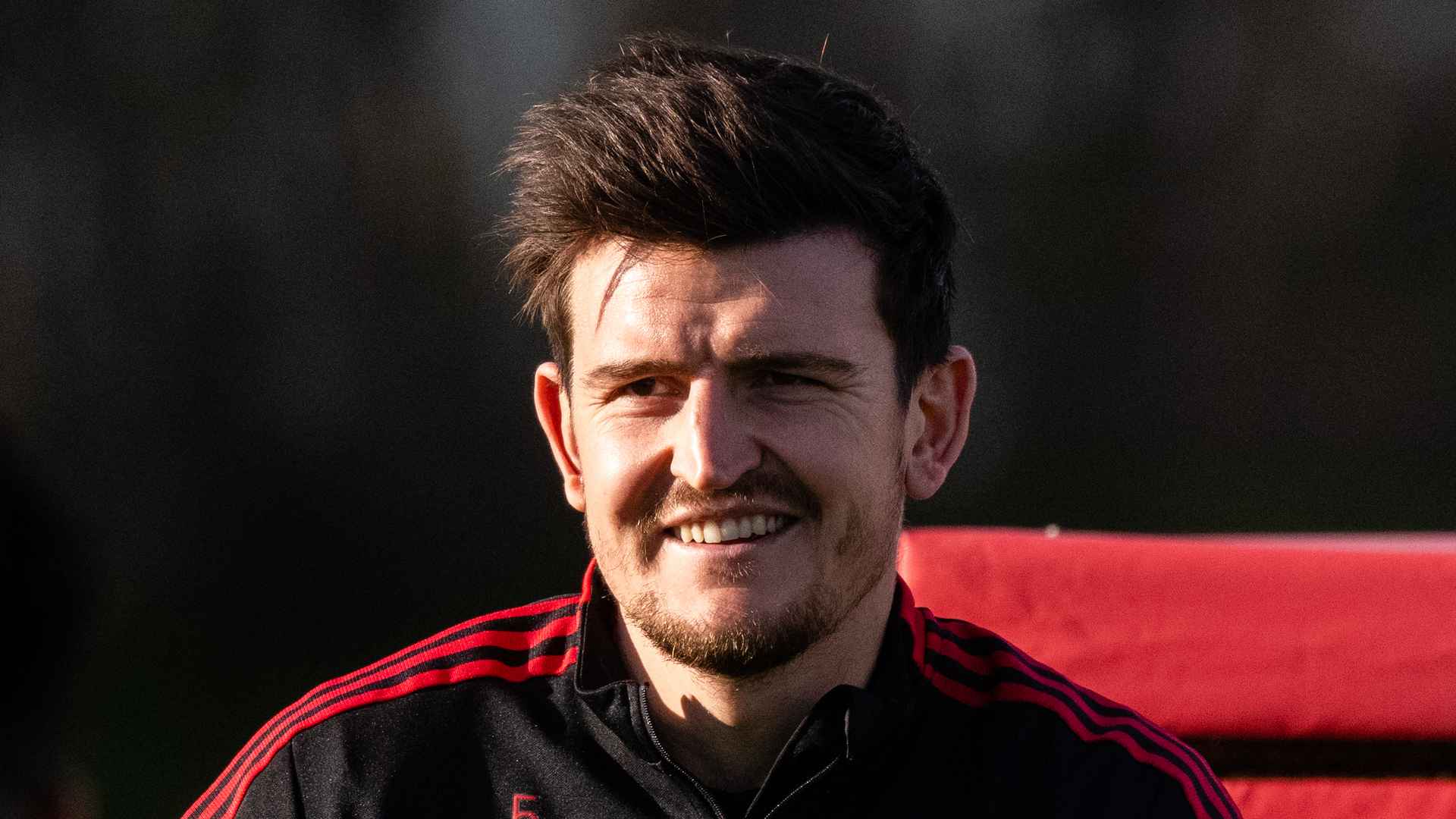 The 20:15 GMT kick-off is live on Amazon Prime Video in the UK (fans can sign up here) and will be the first game since Ralf Rangnick was appointed interim manager, even though the new man is still waiting for his work visa to be processed.

Captain Maguire missed the 1-1 draw at Chelsea due to suspension, after receiving a red card in the defeat to Watford, but is back in the frame. Eric Bailly and Victor Lindelof performed well at Stamford Bridge but Raphael Varane is likely to still be absent due to injury.

Phil Jones was back in the matchday squad for the first time in the Premier League this term and was among the substitutes on Sunday.

Luke Shaw, Paul Pogba and Edinson Cavani were all unavailable at Chelsea, with caretaker boss Michael Carrick stressing beforehand that left-back Shaw was still being carefully assessed after sustaining a couple of head injuries in recent fixtures.

However, Mason Greenwood returned after testing positive for COVID-19 and was an unused substitute. Cristiano Ronaldo also started on the bench but will be hoping to feature from the off against the Gunners, a club he had many great battles with during his previous stay in Manchester.

Mikel Arteta is awaiting the results of a scan on Bukayo Sako's injury that he sustained in the 2-0 win over Newcastle United last time out. The England international scored the opener against the Magpies before being withdrawn with a thigh problem.

Granit Xhaka and Sead Kolasinac are both sidelined but the in-form north Londoners are in pretty good shape for their trip north. Scotland defender Kieran Tierney has had to be content with a place on the bench of late with Nuno Tavares impressing at full-back.

Aaron Ramsdale has been in outstanding form in goal after replacing Bernd Leno.